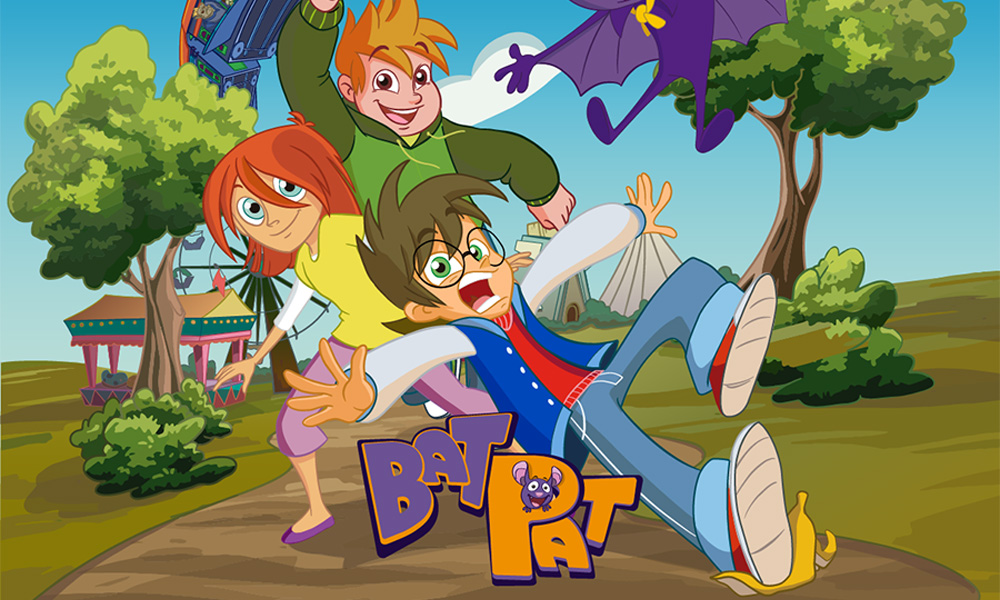 Mondo TV Iberoamerica, part of Mondo TV Group (Italy) — one of the largest European producers and distributors of animated content — has announced the signing of an important co-production contract with Corporación de Radio y Televisión Española, S.A. S.M.E. (RTVE) in Spain. The agreement affirms RTVE’s participation as a co-producer for the second season of animated kids’ series Bat Pat (52 x 11’).

Under the terms of the new agreement, Mondo TV Producciones Canarias has assigned 9.22% of its IP to RTVE, which will have the exclusive right of reproduction and public communication in the territory of Spain. Atlantyca exclusively owns the exploitation rights for Italy.

Bat Pat follows the spooky and comic adventures of Bat Pat, a talking bat, and his friends the Silver siblings: Martin, Leo and Rebecca. As they solve mysteries they cross paths with supernatural creatures of the night that stalk them, chase them and screech at them, lurking in every dark corner of their house in Fogville, a small city that seems to be at the center of all the weirdness in the world.

“This contract represents an important new stage for our company: our first co-production with RTVE,” said Maria Bonaria Fois, CEO of Mondo TV Iberoamérica. “It underlines once again the growth of our Canary Islands subsidiary and the quality of its work. We are proud to be able to announce this agreement.” 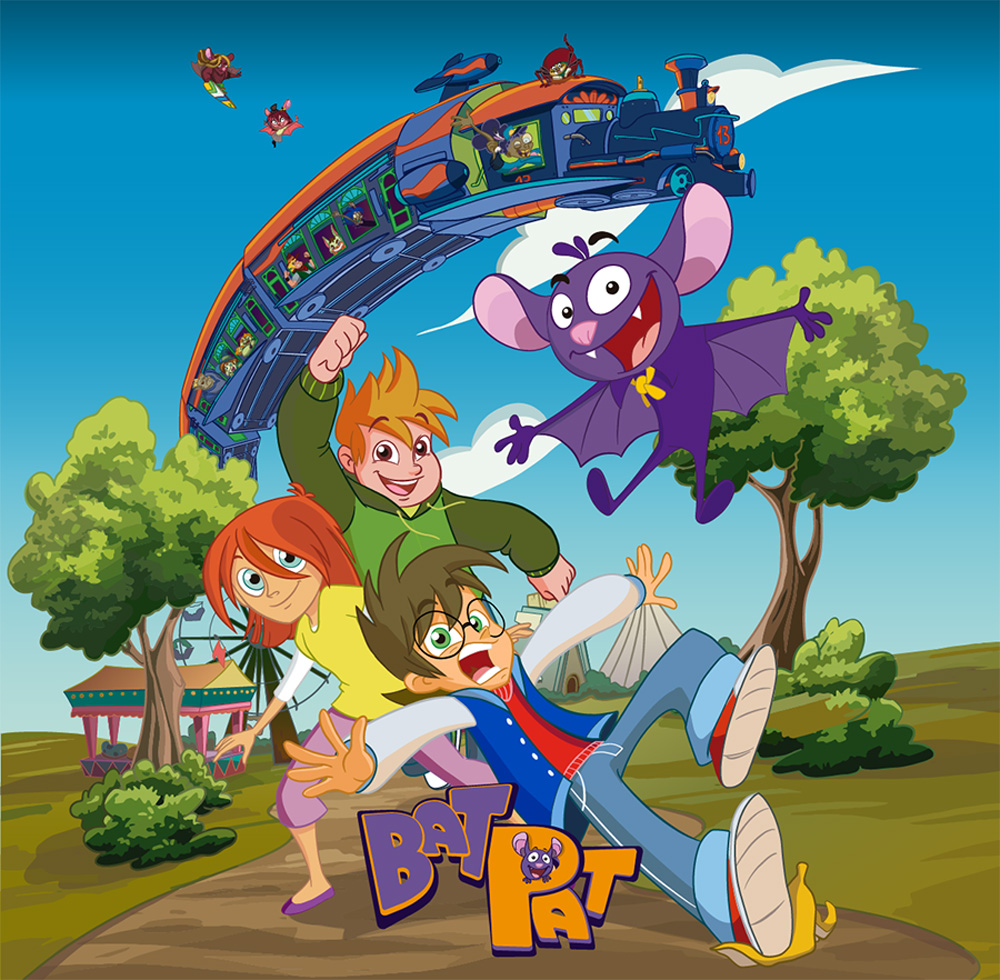