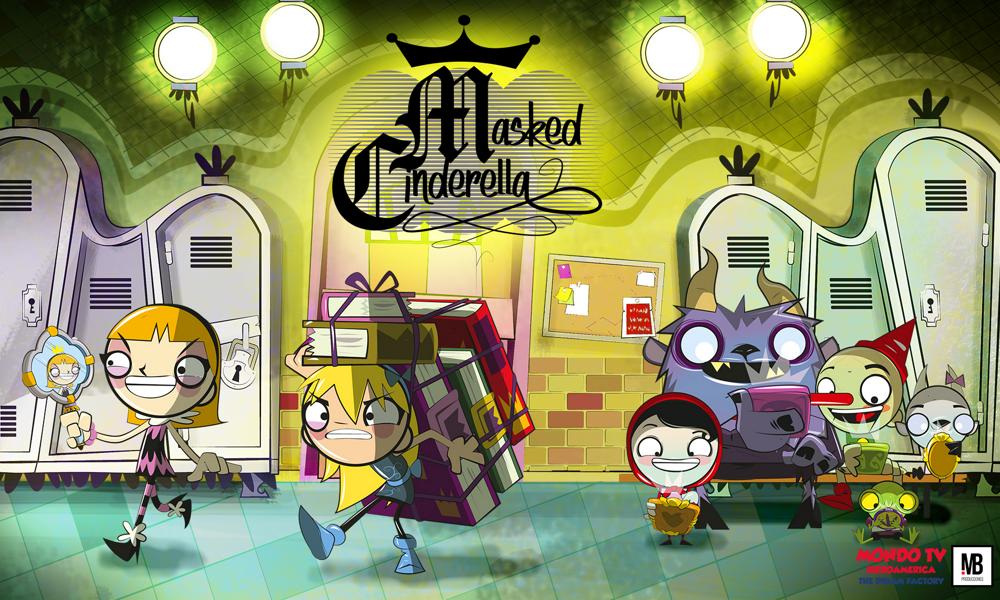 This is an important deal involving one of Europe’s best-known animated content producers and one of the animation industry’s most successful and highly regarded creative minds. Ballesteros, who originated and created both projects, is an admired producer and director with a strong reputation in the audiovisual industry. Her portfolio of successful animated series, acclaimed and sold in territories throughout the world, includes Lucky Fred, Lola & Virginia and Sandra: The Fairytale Detective.

Under the terms of this strategic cooperation agreement, MB Producciones will transfer to Mondo TV almost all of the IP of the two series. Mondo TV will then negotiate and conclude commercial agreements with third parties in order to obtain financing for the production of both projects. Mondo TV will also be in charge of the international distribution of both shows.

Both projects, produced in high definition 2D, will bring together a rich cast of characters, funny and engaging storylines and thrilling adventures with highly original concepts that reflect the aspirations and concerns of today’s children and teens.

Having confirmed its role as co-producer of the two projects, Mondo TV will entrust the entire pre-production phase of the series to Mondo TV Producciones Canarias. Already enjoying a key role in pre-production and complete visual development for many Mondo TV productions and co-productions, Mondo TV Producciones Canarias – launched in 2016 and part of Mondo TV Iberoamerica Group – is expanding the range of its offer and will play a major part in the development of both properties.

“This is a very important alliance for Mondo TV Iberoamérica Group. It is a true honor for us to have reached a strategic agreement with Myriam Ballesteros, a professional with an extraordinary track record and a strong reputation throughout the industry,” said Maria Bonaria Fois, CEO of Mondo TV Iberoamérica group. “Both Annie & Carola and Masked Cinderella have enormous 360º development potential; we believe they offer an excellent opportunity to create successful high-quality cross-media brands.”

“I am delighted to be announcing this partnership,” Ballesteros added. “These are two series in which I deeply believe and Mondo TV Iberoamérica, with its extensive experience in international production and distribution, is the ideal partner. Together we aim to give these two animation projects strong visibility in the market and ensure their success with both audiences and broadcasters.” 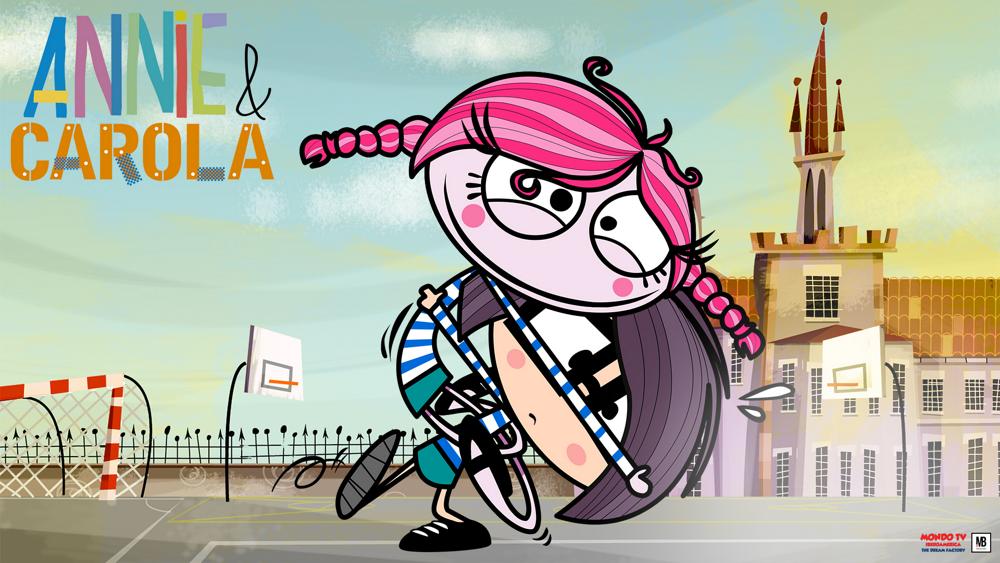