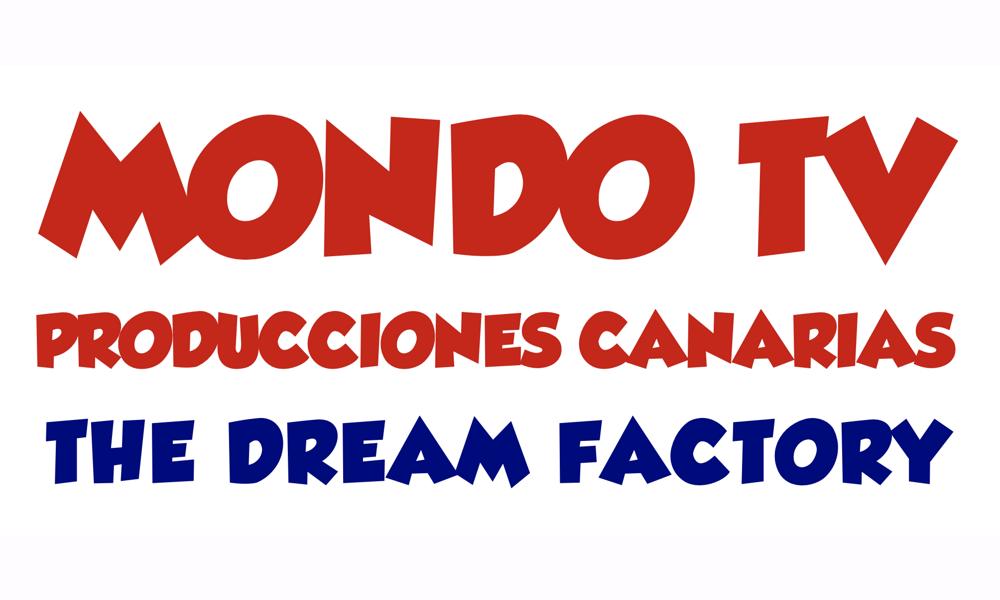 Mondo TV Iberoamerica — part of Mondo TV Group, one of the largest European producers and distributors of animated content — has announced a major expansion for its fast-growing production centre Mondo TV Producciones Canarias.

Already enjoying a key role in pre-production and complete visual development for many Mondo TV productions and co-productions, Mondo TV Producciones Canarias (part of Mondo TV Iberoamerica Group) will expand its offering to include a 3D CGI production capability.

The strategic upgrade of offices and equipment will be accompanied by a recruitment drive that will target experienced illustrators and animators. The new facility, which will be up and running in September 2020, is already negotiating a contract for its first project.

The new studio will fundamentally change both the future strategy of the Spanish subsidiary and the production dynamics of the entire Mondo TV Group, bringing much more work, formally entrusted to third parties, in-house – with all the cost savings and quality control benefits that implies.

It will also, of course, allow Mondo TV Producciones Canarias to offer an expanded animation and co-production service, adding 3D CGI to its 2D and pre-production services. In addition, extending the capabilities of the production centre offering will also enable Mondo TV to generate more new IPs in-house. 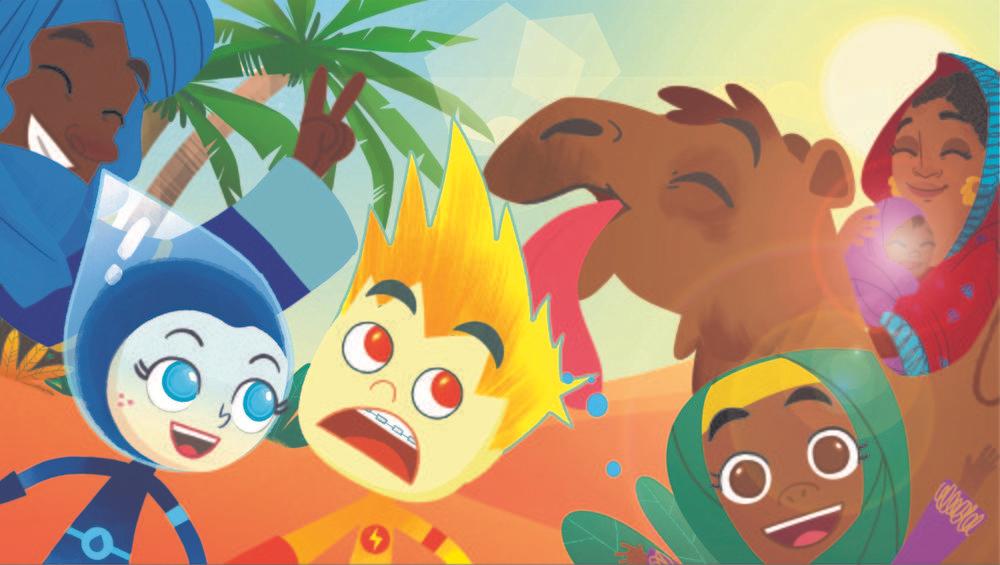 Launched in 2016 with an initial focus on pre-production, Mondo TV Canarias in Santa Cruz de Tenerife quickly grew its role within the Mondo TV Group, taking on pre-production services and complete visual development for multiple animated series, starting with Invention Story and including some of Mondo’s biggest recent animation projects such as MeteoHeroes and Robot Trains S3.

Mondo TV Canarias has also built an impressive roster of IPs through strategic co-productions such as the spooky comedy Bat Pat S2 (with RTVE) and Nina & Olga, the animated adaptation of the globally popular preschool publishing property Olga the Cloud (with Enanimation).

“This development is the realisation of my father Orlando Corradi’s dream – and a giant step forward for the Mondo TV Group,” said Matteo Corradi, President & CEO of Mondo TV Group. “The launch of an internal facility for 3D CGI animation will enhance both the quantity and quality of Mondo TV Group output, and further boost the international reputation of Mondo TV among producers of animated programming. We will, of course, continue to collaborate with the third-party studios that have distinguished themselves in recent years, but with our own animation studio we will move towards a future where in-house excellence will be a driving force. In fact, thanks to the even tighter and closer quality control this new facility will enable, we will be able to create our top programs entirely in-house.”

Maria Bonaria Fois, CEO of Mondo TV Iberoamerica, said, “This strategic decision is a big step for the entire Group. We are proud of the results achieved by the Canarian studio since its very beginning, and confident that the new 3D studio will bring us even more recognition on the international animation market.” 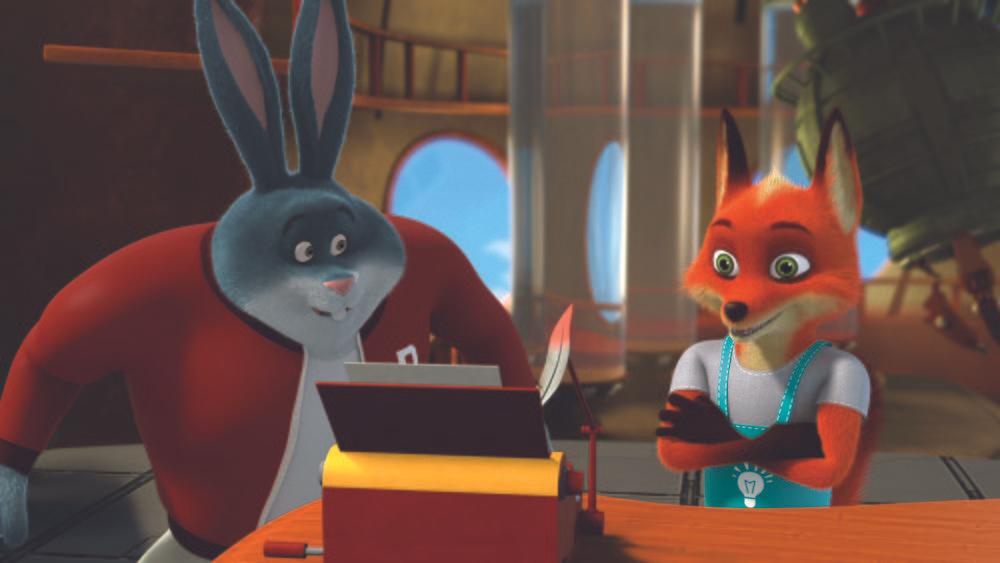