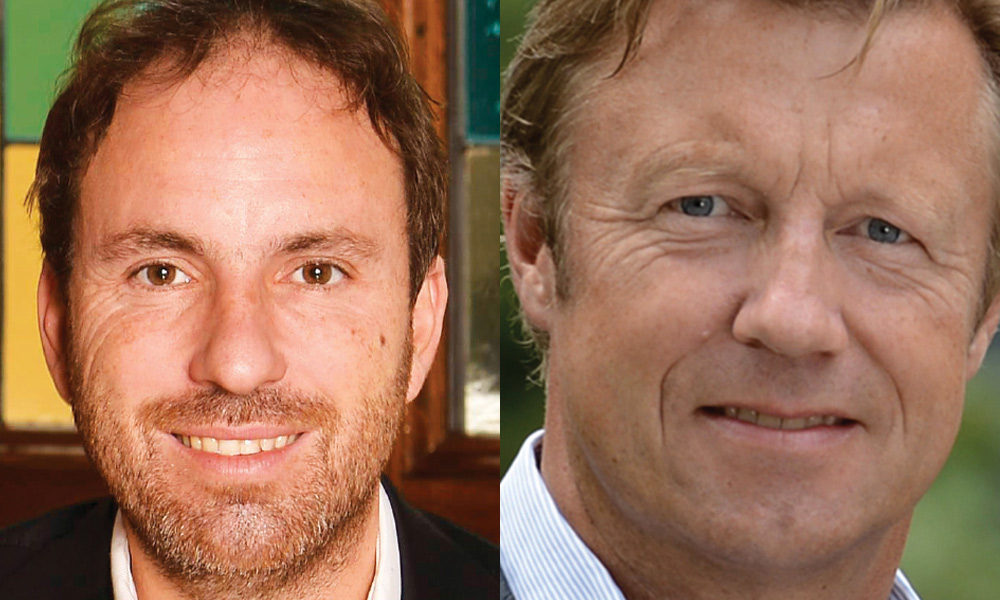 The alliance will focus on developing, producing and distributing unique and high-quality programs with strong merchandise appeal — at least eight new animated TV series in the next four years, which Mondo TV Group and Toon2Tango will co-produce and distribute. A number of projects are already being evaluated. These projects will target the international market, where Mondo TV’s main focus will be on Southern Europe and Asia. Toon2Tango will manage Northern and Central Europe and the English-speaking territories.

Distribution and licensing and merchandising rights will vary according to the territory. The parties will cooperate on multi-territorial deals, but will operate independently in some countries according to their core market strengths. Most importantly, the co-producers will co-own the underlying IP; Toon2Tango will be responsible for the brand identity of the shows.

“This is a very important alliance for the Group, helping us to build a stronger presence for Mondo in Northern Europe through a partnership with a notable new force in children’s and family entertainment led by an experienced and highly regarded industry figure,” said Matteo Corradi, Managing Director of Mondo TV. “We are proud to be working with Mr. Hans Ulrich Stoef, one of the most respected personalities in our industry, in his new venture. We look forward to a long and successful partnership.”

Stoef, CEO and executive producer of Toon2Tango, has been a major name in the international television and movie arena for over 30 years as CEO of companies such as Studio 100 Media, m4e AG, Tele Münchens’s CTM and Universal Studios CP Germany. He has also gained fame as a producer of many highly successful IPs, including Mia and Me, Tip the Mouse, Wissper, How and Why TV and Tim Thaler.

This partnership both establishes Toon2Tango as a major force in children’s entertainment soon after launch, and continues Mondo TV Group’s drive to develop high-quality partnerships with top international talent. For both parties this is an opportunity to build new, high-quality and successful cross-media brands. 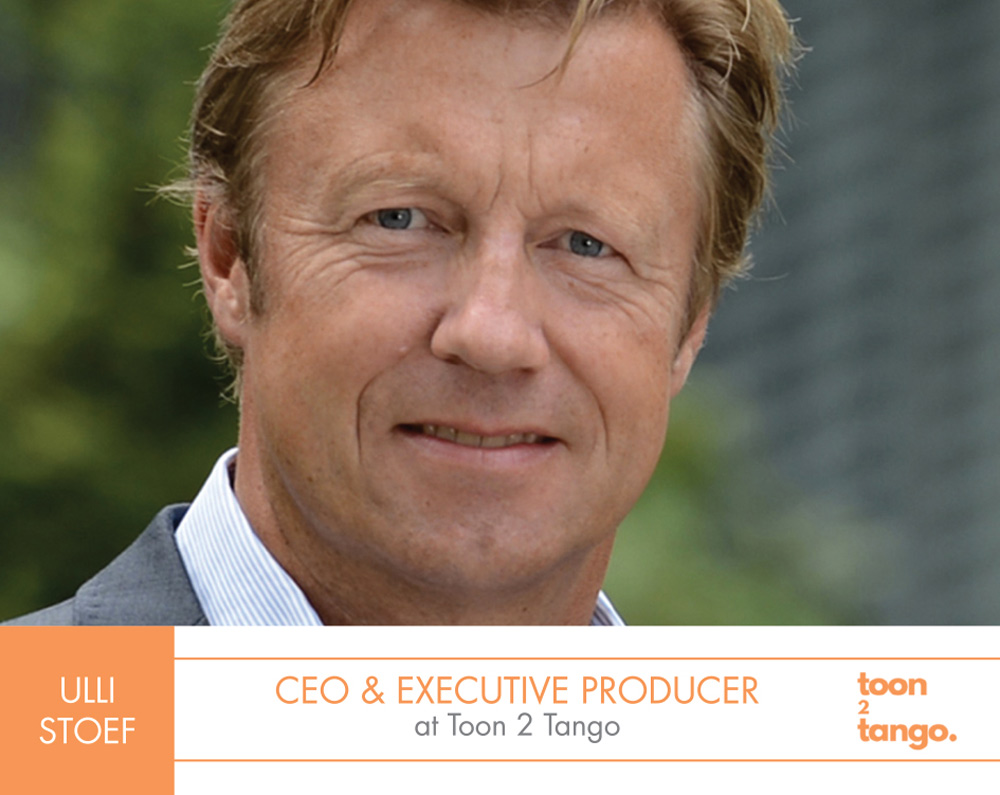 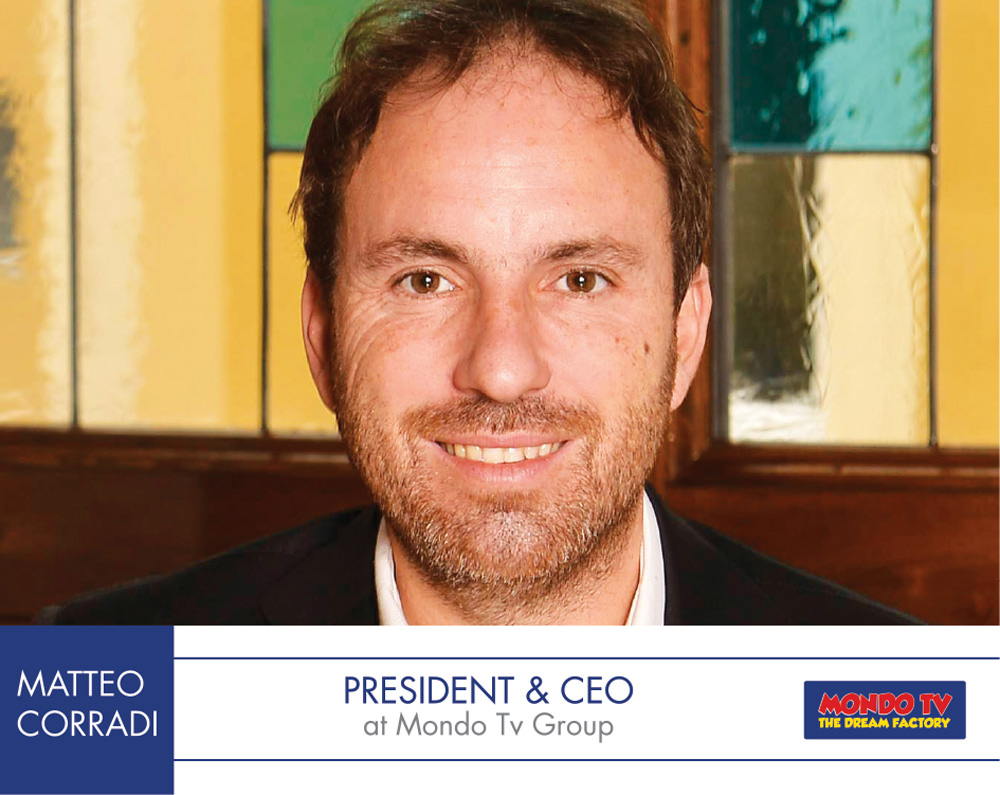