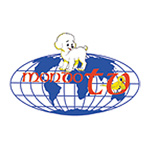 The 13 x 13 series is based on classic Russian animation property that was launched in the early 1970s. Mondo and Russian Mobile TV will share revenues from the worldwide sales of the show across all media and the distribution of licensing and merchandising. Mondo TV and Mondo TV Consumer Products will be responsible for the TV and home-video distribution and the L&M rights (outside of Russia and the U.S.), respectively. The agreement is for a period of five years, starting with the first broadcast in Russia.

“We are proud to be partners with Russian Mobile Television in the production of a series based on this property, which is a symbol of quality animation in Russia,” says Orlando Corradi, the president of Mondo TV. “We will respect the spirit of the property and work with RMT to give to the series the right mood to appeal to the younger generation.” 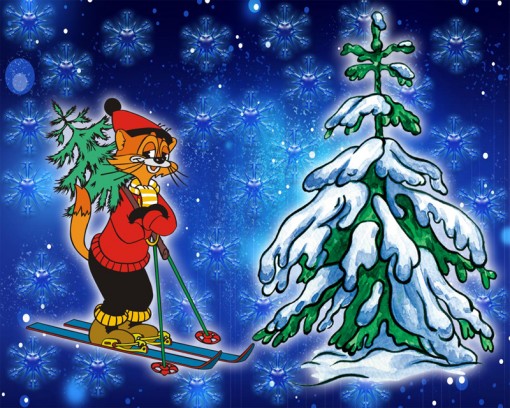 Andrey Kravtsov, CEO of Russian Mobile Television, added, “RMT has done extensive research globally and interviewed over a dozen European and American companies to select the right partner for the production and distribution of Cat Leopold. Mondo TV was chosen as the best company which understands the traditional Russian animation Cat Leopold and can continue to develop it, while preserving its brilliance and charm.”