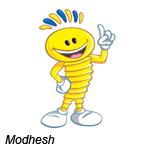 Italian toon-maker Mondo TV and the Dubai Events and Promotions Establishment have agreed to co-produce and distribute an animated Modhesh TV series, based on the popular cartoon character.

The production will result in 26 episodes, produced in 2D animation. The series will be funded by both companies with a sharing of worldwide licensing and distribution revenues of the series and its merchandising. According to the deal, Mondo TV will own worldwide distribution and licensing rights for a term of 5 years.

Modhesh was created by DEPE in 2000 for a TV ad campaign promoting the Dubai Summer Surprises. The following year he returned in his current form and has become an iconic character throughout the Middle East.

Modhesh means “amazing” in Arabic. More than 1,000 Modhesh products are currently available across the United Arab Emirates and the Middle East. Modhesh also lends his name to Modhesh World, the largest indoor edutainment venue in the Middle East. The venue attracts around 500,000 visitors over a span of 70 days each year. 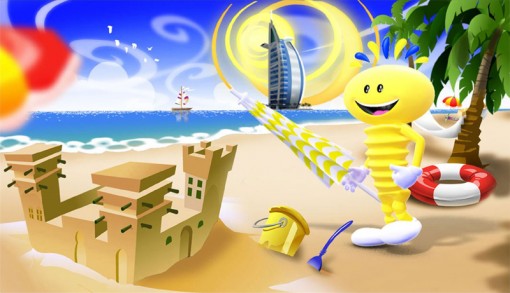