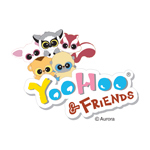 Mondo TV Suisse, a member of Mondo TV Group, and Aurora World Corp., a South Korea-based company that owns and develops original characters, have reached an agreement for the co-production and distribution of the fourth season of the animated TV series based on the successful toy character YooHoo and Friends, owned by Aurora.

The series will be composed of 52 episodes about 11 minutes each, in 3D CGI, and is targeted for its debut at MIPTV in Cannes.

The agreement provides for the participation of the parties at around 50 percent each to the production budget, which exceeds $6 million including promotions and marketing. The parties will share the revenues deriving from the distribution of the series and its related licensing and merchandising, upon variable percentages depending on market sectors and exploitation territories. 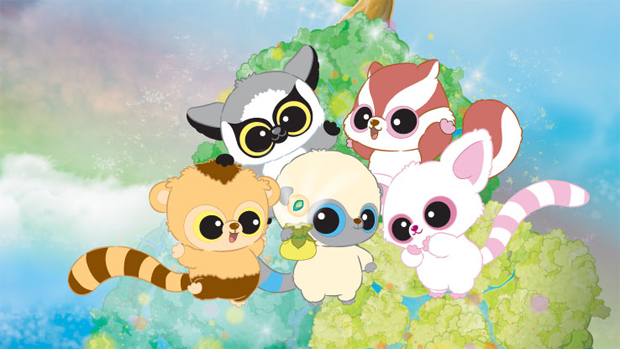