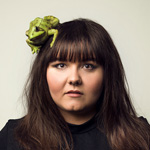 Comedy Central International is expanding its digital programming slate with six new short form original series greenlit especially for Facebook, YouTube, Instagram and the Comedy Central Play app. One of these, Sofie’s Sex Stories, will incorporate sketches in a variety of mediums, including animation and puppetry. CCI has also renewed Josh Investigates for a second season.

“As we continue to elevate our in-house production to deliver and grow our bold, original short form content across digital platforms such as Facebook, it’s equally important that we continue to identify the next generation of rising talent and give them a place to grow with Comedy Central International,” said Claire McArdle, Vice President, Comedy Development, Comedy Central International.

In Sofie’s Sex Stories, Danish comedian Sofie Hagen sits down in her boudoir with other comedic friends to share hilarious sexcapades through various mediums such as a puppet show, animation, actors and more. Each sex story is personally retold and reimagined by the comedian with the help of Sofie and there’s lots of laughs along the way. The 8 x 5 minute series will be made for Comedy Central International social platforms and web. Produced and directed by The Comedy Unit. 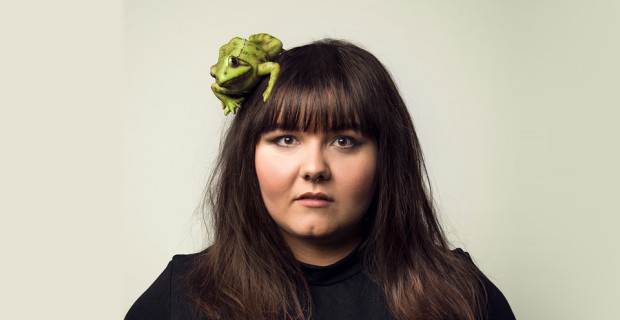