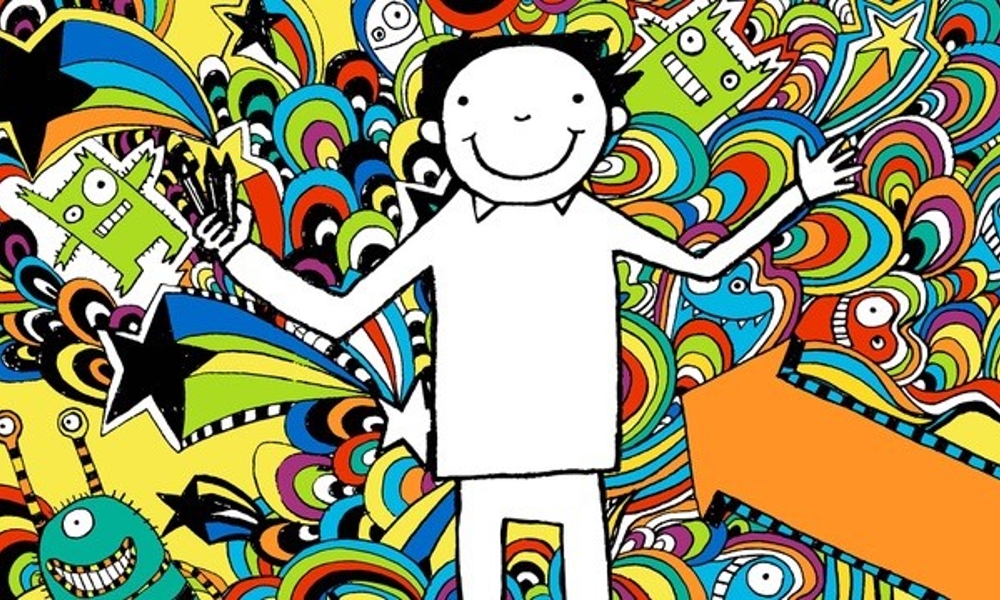 When British author and illustrator Liz Pichon’s first Tom Gates book was published 10 years ago, young readers couldn’t get enough of its charming humor and its cheerful illustrations and games. This year, the multi-million-copy bestselling book series enters a new medium as a 20 x 11-minute mixed-media show titled The Brilliant World of Tom Gates hits the market. (It premiered on Sky’s on-demand service Sky Kids in the U.K. and Ireland in January).

Produced by TG Entertainment and Screen Scotland, with animation provided by Wild Child Animation, the instantly likable show centers on Tom’s crazy creative life at home and school as he runs rings around his parents and finds new and inventive ways to annoy his sisters. The voice cast includes actress Catherine Tate as Tom’s long-suffering mom Rita, Mark Bonnar as his “beady-eyed” teacher and 10-year-old newcomer Logan Matthews in the title role. 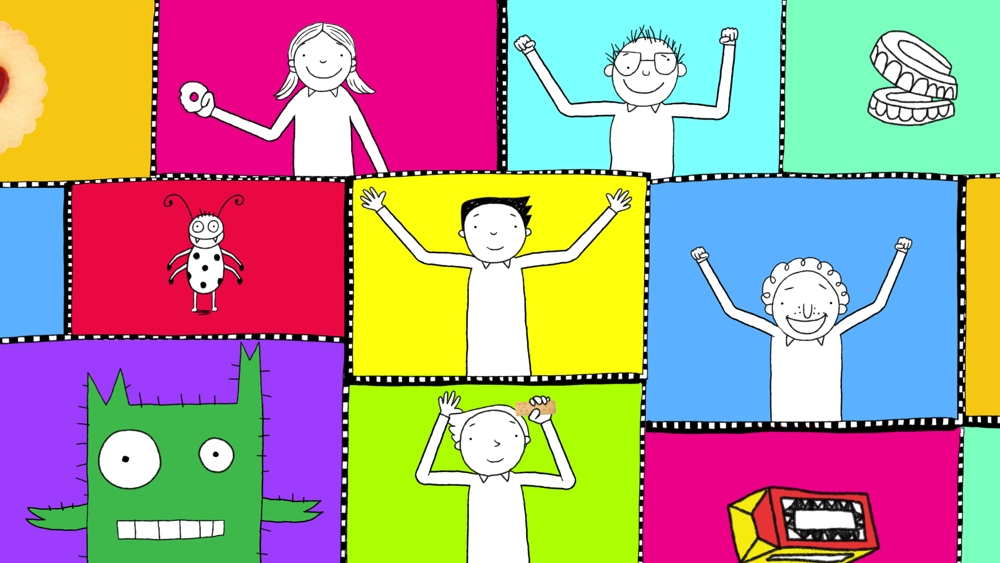 As exec producer Ken Anderson explains, “Liz’s books are written and illustrated in a very particular way, with all kinds of fun games, songs and activities mixed in with stories and random fun and funny characters. The prospect of trying to wrangle this type of storytelling and visuals into a conventional TV series didn’t seem to be the way to go. So, we needed to do something different.”

After bringing award-winning writer Ben Ward (Horrible Histories) on board, the producers opted for a modular, magazine program that could be shown separately or combined together to create essentially any length of programming. “The final element was to try to pull all these elements together into a coherent and watchable episode,” says Anderson, who is also the founder of Scotland’s Wild Child Animation studio. “An episode that had never had a conventional script to work from but had the storyboarding talents of Amanda Aiken and her team to help guide the way. Constantly revising and adapting as the various segments dictated their own length and rhythm.” 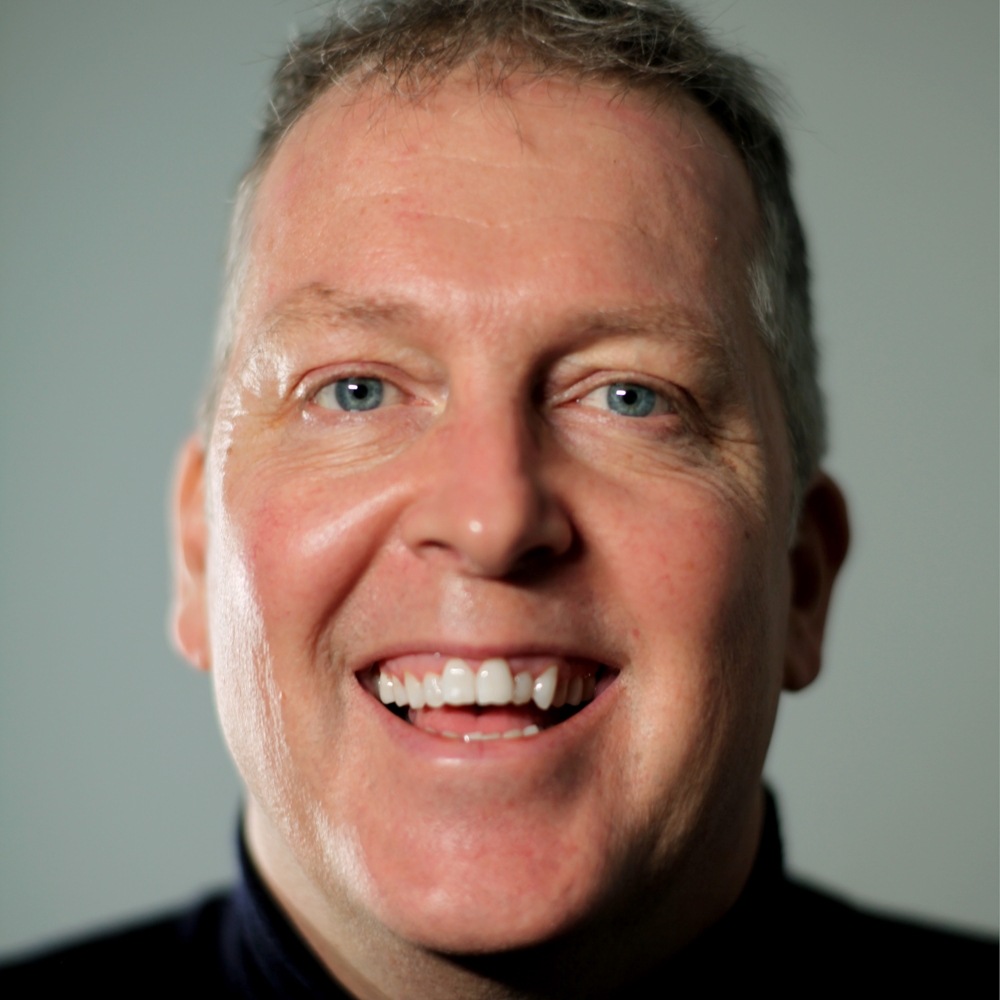 Anderson, an animation veteran whose credits include 64 Zoo Lane, The Imp, Wendy and Dennis and Gnasher, says the biggest challenge was trying to work out the right format for the show. “Once we had cracked that and found a partner in Sky, who understood what we wanted to do, then it was mainly down to the creative/production challenges of wrangling everything,” he notes. “That, of course, was then completely turned on its head by the pandemic — but by that stage we had all bought into the idea and it was then a question of how do we make this work?!

The show officially started production in March of 2020. About 50 people worked on the show, and the animation was done using Toon Boom and After Effects (for the motion graphics). 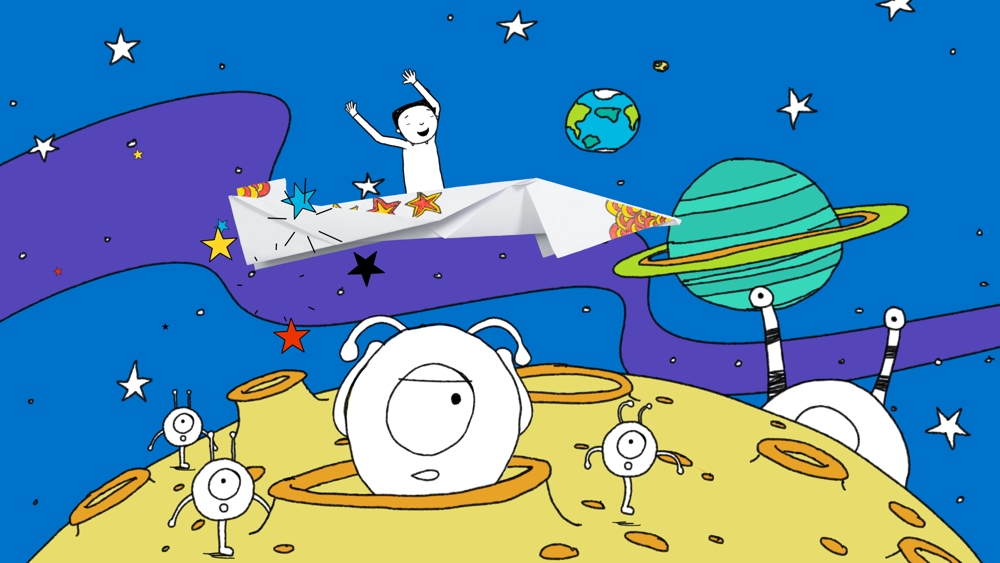 Anderson says one of the reasons the property has been so popular and timeless is that Pichon (who is also producing and appears on camera) constantly strives to make each book better than the last in some unique way. “She knows the world and the characters better than anyone else in the world and has to work hard to ensure that she keeps her top spot, as there are lots of kids who have immersed themselves in the world and are little experts,” he notes. “The character Tom Gates connects with children in a really wonderful way. He and his friends are all really lovely and funny — even the annoying ones! They enjoy being at school (mostly); they love their families — even if they can be challenging — and they have wonderful imaginations and the capacity to constantly make us smile and laugh.”

Now that Tom Gates is beginning its small-screen adventures, Anderson says he’s proud of what he and his team have delivered. “I really love that we have created something which is totally complimentary to the spirit, values and character of the books — but at the same time, we have created something unique and original in its own right,” he admits. “We’ve created a whole new approach and had to problem solve, devise and work around all kinds of creative and production challenges, but we managed to deliver a series of episodes that kids seem to love and devour avidly. I love that we managed to bring together a disparate group of hugely talented people who’ve mostly never seen one another — except on a Zoom call — and make this amazing thing! In a pandemic, for Pete’s sake!”

The Brilliant World of Tom Gates is currently available on Sky Kids.