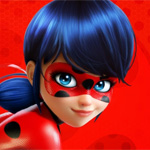 Miraculous, a comedy-action CG animated series set in Paris which tells the story of a transforming girl super-heroine known as Ladybug, will air 5 days a week, Monday to Friday, at 7:30 a.m. The national broadcast reach of KidsClick will introduce Miraculous to a whole new audience of kids and families, as the block is aired locally on the affiliated major networks and multiple emerging networks. Zag will also release Zag Heroez show Zak Storm in October 2017, an action comedy animated TV series about the world’s first transforming “super pirate.”

This summer, KidsClick will launch online (desktop and mobile), via tablet and smartphone apps and games, and via OTT platforms like Roku, in addition to broadcast television. 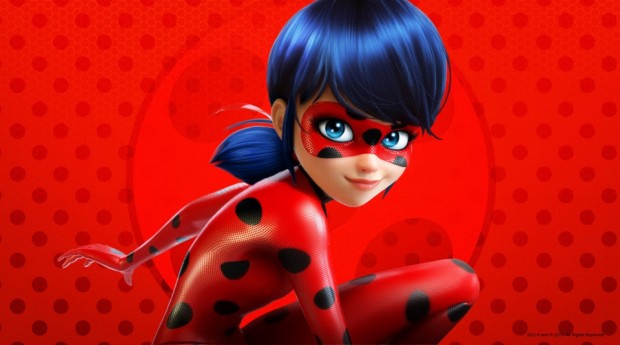