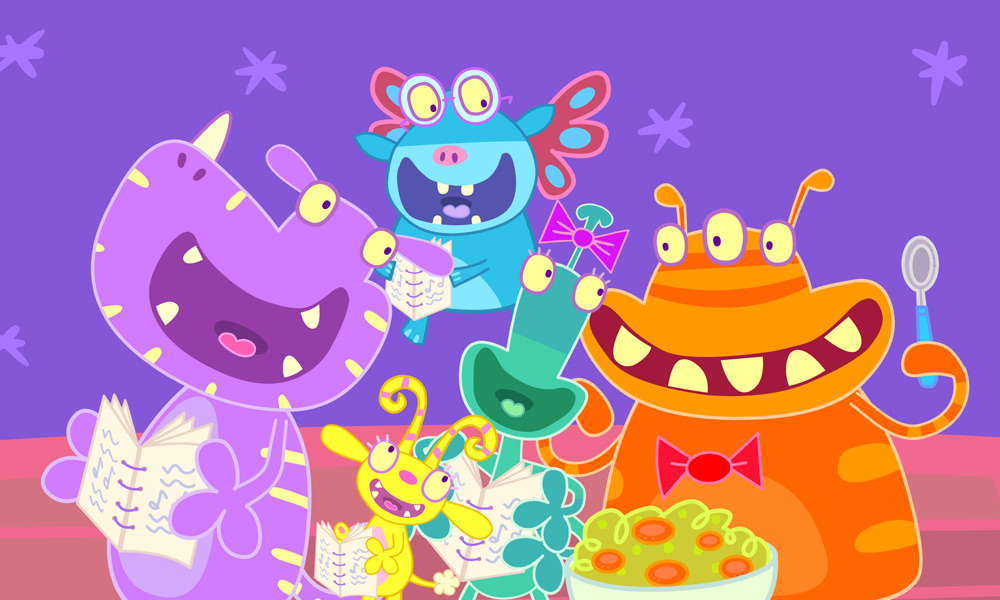 Cyber Group Studios has formed a major alliance with Discovery Kids Latin America for a new event animated series Sadie Sparks (52 x 11’) — Discover has acquired all pay TV and SVOD rights across LatAm. Co-produced by Cyber Group Studios (France) and Brownbag Films (Ireland) and aimed at Kids 6-10, the new 2D, HD and CGI animated comedy series (in production) follows the daily life of a teenage girl who discovers she has extraordinary powers. Unfortunately, such powers can only be harnessed in partnership with an ancient and extremely grumpy magical rabbit called Gilbert, who just wants to retire.

“We are extremely proud to begin our partnership with Discovery Latin America, and to start it with such a great show that we hope will be a great success in that part of the world. We want to thank Carolina, Flavio and the Discovery team for their trust and for being great partners. We know this is only the beginning of a great partnership.” — Raphaelle Mathieu SVP Sales, Cyber Group Studios

“This series represents an exciting acquisition for Discovery Kids and a great partnership opportunity with the prestigious Cyber Group Studios. We hope Sadie Sparks captivates our Latin American audience as much as it has charmed us.” — Flavio Medeiros, Director, Programming & Acquisitions, Discovery Kids Latin America.

The new series takes the card-battling action to cyberspace, but the LINK VRAINS is under attack by nefarious hackers. Duelists turn to the mysterious, powerful Playmaker — who in real life is a meek high schooler named Yusaku Fujiki — and his trash-talking AI.

“This is the sixth and newest series of the Yu-Gi-Oh! franchise. It is launching at a time when the global demand is strong, with the Yu-Gi-Oh! Duel Links mobile app game exceeding 90 million downloads worldwide. We are pleased to have these blue-chip broadcasters continuing as partners, and providing an opportunity for our many fans to engage and enjoy all of the new adventures in this latest series.” — Kristen Gray, General Manager and SVP Konami Cross Media NY

Viacom International Studios has gotten off to a strong start, with myriad sales across its catalog announces for day two. In the kids’ sector, leading national TV channel TFI (France) has picked up brand new preschool series Abby Hatcher, a co-production of Nickelodeon and Spin Master. TFI launched the duo’s prior co-pro, PAW Patrol, in 2015.

“We’re thrilled to announce so many fantastic deals here at MIPTV. With a sales slate brimming with new shows spanning Viacom’s portfolio of global brands, including MTV, Nickelodeon, Comedy Central and now Awesomeness, now more than ever, we are incredibly proud to offer something for every audience and every schedule. We look forward to working closely with all our partners, to make these shows readily available to new audiences everywhere.” — Lauren Marriott, VP International Content Sales, VIS 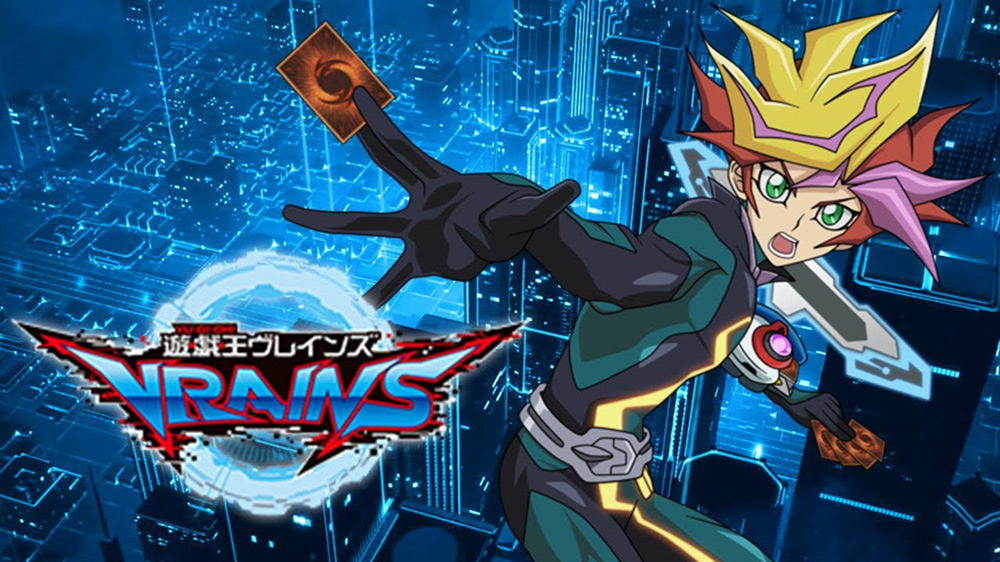 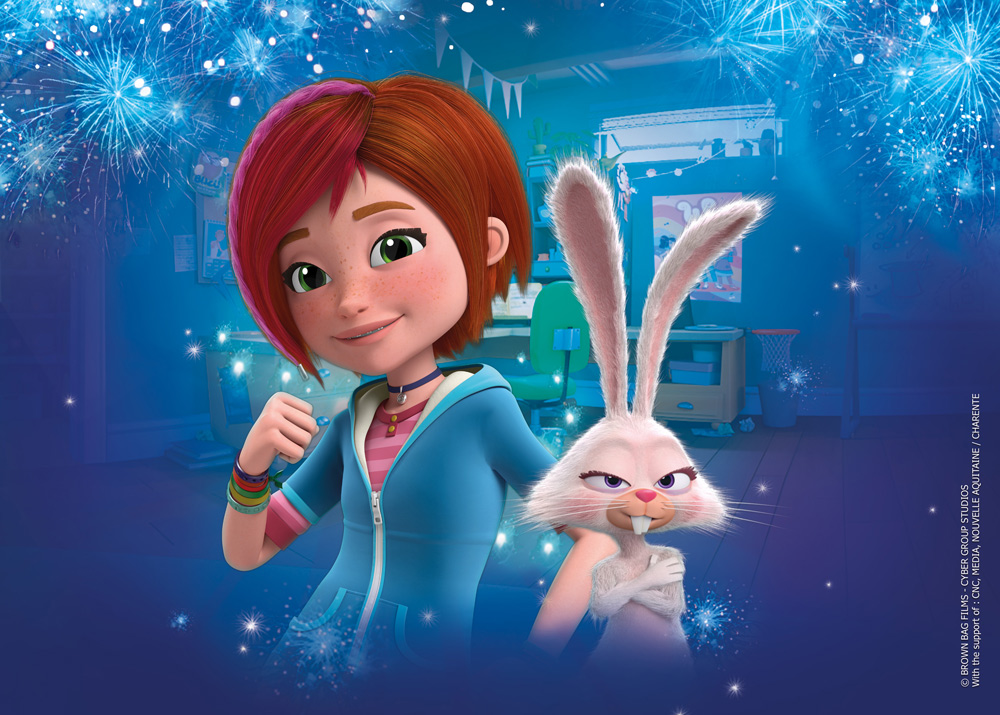 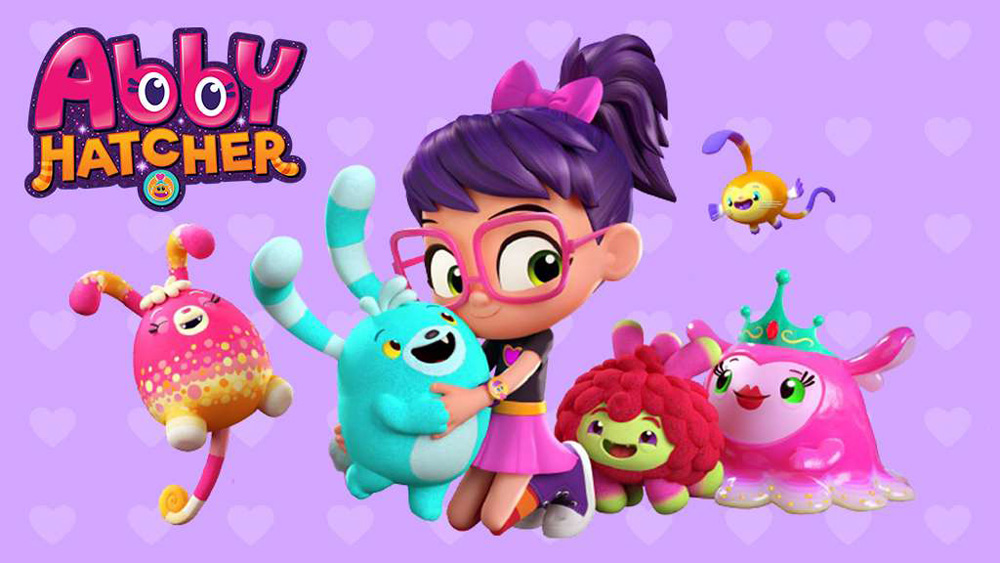