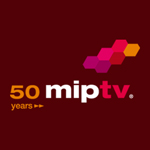 With only a few days left until the 50th edition of MIPTV market kicks off in Cannes next week, various TV distributors and producers are sending us their news of global TV sales and greenlights.

Here is our latest wrap-up of pre-MIP news. 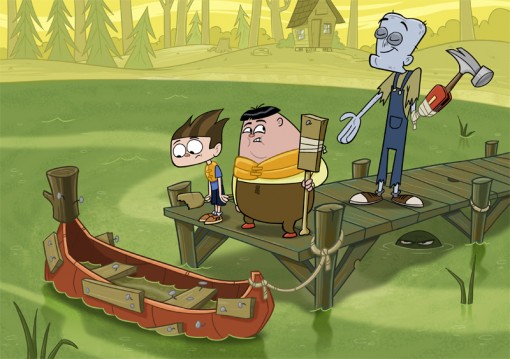 The Mouse Likes Camp Lakebottom: First up, congrats to the team at 9 Story Entertainment’s Camp Lakebottom. The 26x 22’ animated kids series has been sold to Disney XD in the U.S. and to international Disney Channels in the U.K., Ireland, Benelux, Italy, Spain, CEE including Poland, Asia—including Japan, Korean and India, Middle Easter, Turkey, South and Sub-Saharan Africa and Latin America. The series, produced by 9 Story Entertainment for Teletoon Canada, will also air on ABC (Australia), Super RTL (Germany), Canal + Family (France), Noga (Israel), and Luk International for Spain and Portugal. The high-energy toon is a comedy about 12-year-old prankster McGee, who was headed for an awesome summer at Camp Sunny Smiles when his bus took a wrong turn and landed him at old, run down and ridiculously spooky place! 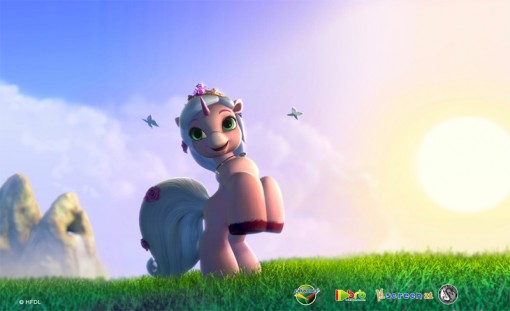 BRB’s Filly Set for a Magical Debut at MIPTV: Spanish producer and distributor BRB Internacional will present the first trailer for its new animated show Filly at the 50th edition of MIPTV next week. Based on the popular brand created by Dracco, the 3D high-def series (26 x 30) centers on the adventures of Rose and her friends as they attend the Magic Royal Academy of Funtasia. The project is created by a team of American scriptwriters (including Sean Derek of The Smurfs, Batman, Zhu Zhu Pets and Pac-Man) who create a new universe of magic and adventure around the Fillys together with Screen 21 and Dracco’s Content Team. The show is set to debut in 2014 around the world. 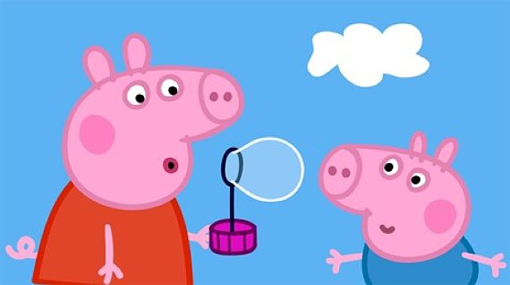 Peppa Goes to Discovery: Entertainment One Family (eOne Family) announced today that its popular animated preschool show Peppa Pig will air on Discovery Kids in Latin America. The award-winning pre-school series from animation studio Astley Baker Davies will air three times daily in half hour blocks on Discovery Kids. The channel is supporting the broadcast launch with PR and marketing to help build awareness and drive tune-ins. Peppa will also be included in the extensive promotional activity planned for the relaunch of Discovery Kids. The charming toon is steadily building brand awareness in the U.S. on Nick Jr.. In Canada, Peppa Pig will debut on Corus Entertainment’s Treehouse Channel this month.