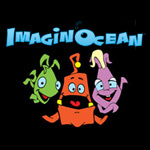 The show stars an eccentric and charming young fish named Dorsel, performed by Tartaglia (Johnny and the Sprites). The character driven stories will blend comedy, friendship and music with a social-emotional curriculum that will engage young viewers and Dorsel and his pals learn how one small ripple can create a wave.

ImaginOcean will be executive produced by TJHC CEO Lisa Henson and Halle Stanford, with Tartaglia, Jill Shinderman and Michael Shawn Lewis exec producing for Jellyfish Jive Productions, LLC. The Jim Henson Company will be meeting with potential co-production partners at the MIPTV market in Cannes next week. 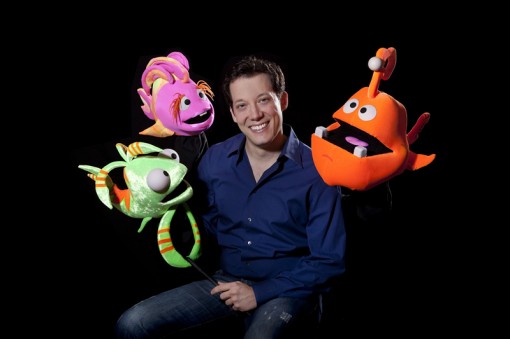