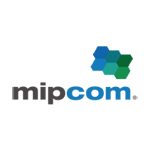 Animation entertainment studios around the world continue to make key announcements at the MIPCOM market in Cannes this week. Euro entertainment house Studio 100, U.K.’s Aardman and Ireland’s Monster Entertainment were among some of Monday’s newsmakers:

Studio 100 Announces New Toon Based on Pop Band K3: Studio100 is introducing a new animated show based on real-life pop band K3. Animated by Paris-based Studio 100, the 2D show follows the teen pop trio Karen, Krystal and Kathleen on their action-packed global tour full of songs, mysteries and excitement. Targeting 6-8 year old audiences, the colorful toon is slated to air at the end of 2015. The concept was created by Alan Gilbey & Jan Van Rijsselberge and will be directed by Eric Cazes at Studio 100 Animation. K3 is the latest family-friendly animated show from the team that is working on titles such as Maya the Bee, Vic the Viking and Heidi. Studio 100 Animation is launching K3 at Stand R29.01.

Digby Dragon Makes Some Noise: U.K.’s Blue-Zoo has paired up with Nick U.K. and Aardman Animations on its new animated series Digby Dragon. The show, which is based on original work by Sally Hunter (Humphrey’s Corner) follows a young dragon who is learning to fly, aided by bumbling fairy, Fizzy Izy, along with other characters including train driver Grump Goblin and Chips, the scatter-brained squirrel. Aardman Animations has signed on for international TV, DVD and digital sales representation for the property with Nickelodeon UK commissioning 26 half hours of the program for its preschool channel, Nick Jr.. Nickelodeon & Viacom Consumer Products will represent consumer products for the property in the U.K. and Ireland.

Monster Sells Toon to ABC Australia, Al Jazeera: Dublin’s Monster Entertainment has sold its popular I’m A Creepy Crawly series to ABC Australia and Arabic broadcaster Al Jazeera, which has also picked up the animated series Punky, 20 x 7 mins. CSC Media Group has also licensed Punky and I’m a Dinosaur for Tiny Pop in the U.K. Meanwhile, I’m a Dinosaur was recently sold to Latin American broadcaster DLA, Tiji and Gulli Russia and renewed by DR Denmark, and I’m an Animal has been bought by Brazilian broadcaster Zoomoo, DLA, US broadcaster TBN and renewed by DR. In addition, I’m a Monster was snapped up by Irish airline Aer Lingus and DLA. 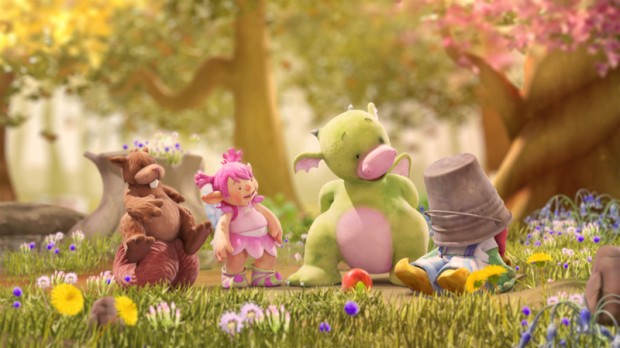