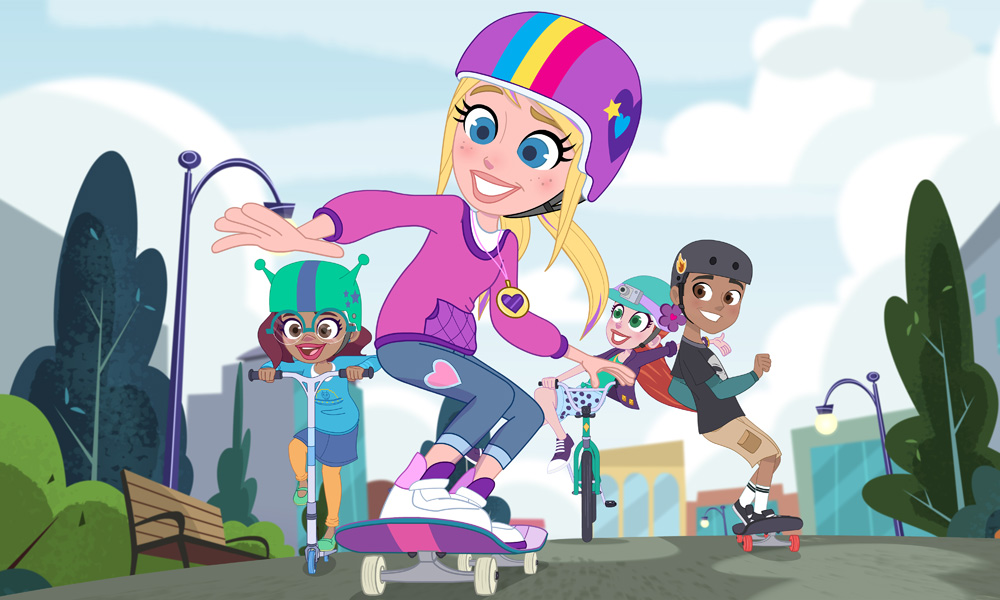 There was so much wheeling and dealing going on at the MIPJunior and MIPCOM content markets in Cannes this year, it’s almost impossible to keep up with all the amazing animated series winging their way to markets all over the world. But, let’s try…

Bomanbridge Media (based in Singapore) secured sales for several originals from LEVEL-5 abby with major international broadcasters. Sony’s Animax Asia picked up the latest seasons of Yo-kai Watch (95 x 30’), including the most recent Shadow Side and super-dimensional soccer adventure Inazuma Eleven Ares (26 x 30’) — which has also sold to TVB Jade Hong Kong for Free TV. And Cartoon Network Asia has taken a bite out of Snack World (50 x 30’), a manic fantasy adventure set in a world of dragons, princesses and convenience stores coming to CN channels across Asia in 2019.

Atlantyca Entertainment (Italy) has made further multimedia progress for its Geronimo Stilton adventures in China, where it has achieved a rare mark of success for a foreign animated series with broadcast on CCTV (China Central Television), the predominant state broadcaster. The first episodes launched last month and it has quickly become a ratings leader for kids’ toons, based on CSM reports. The deal was brokered by local Pump Push Creative and bolstered by a dedicated social media campaign. Pump Push will bring the brand to China Licensing Expo (Oct. 16-18, Shanghai).

Super RTL (Germany) picked up Free TV rights for the 78-episode second season of Grizzy & the Lemmings from Hari International, renewing a partnership established with S1. Turner’s Boomerang is also preparing to air S2 on its channels all over the world when the season completes production in April 2019.

Superprod Digital picked up adaptation rights to the popular book When I Feel Good, When I Don’t. The Body Explained to Children (and Their Parents), published by Les Editions Clochette. The studio is preparing a fun, playful, efficient and informative health-focused series of 2 to 3-minute episodes aimed at kids around 6 years old and their families for digital and TV channels. Superights will distribute the series worldwide. 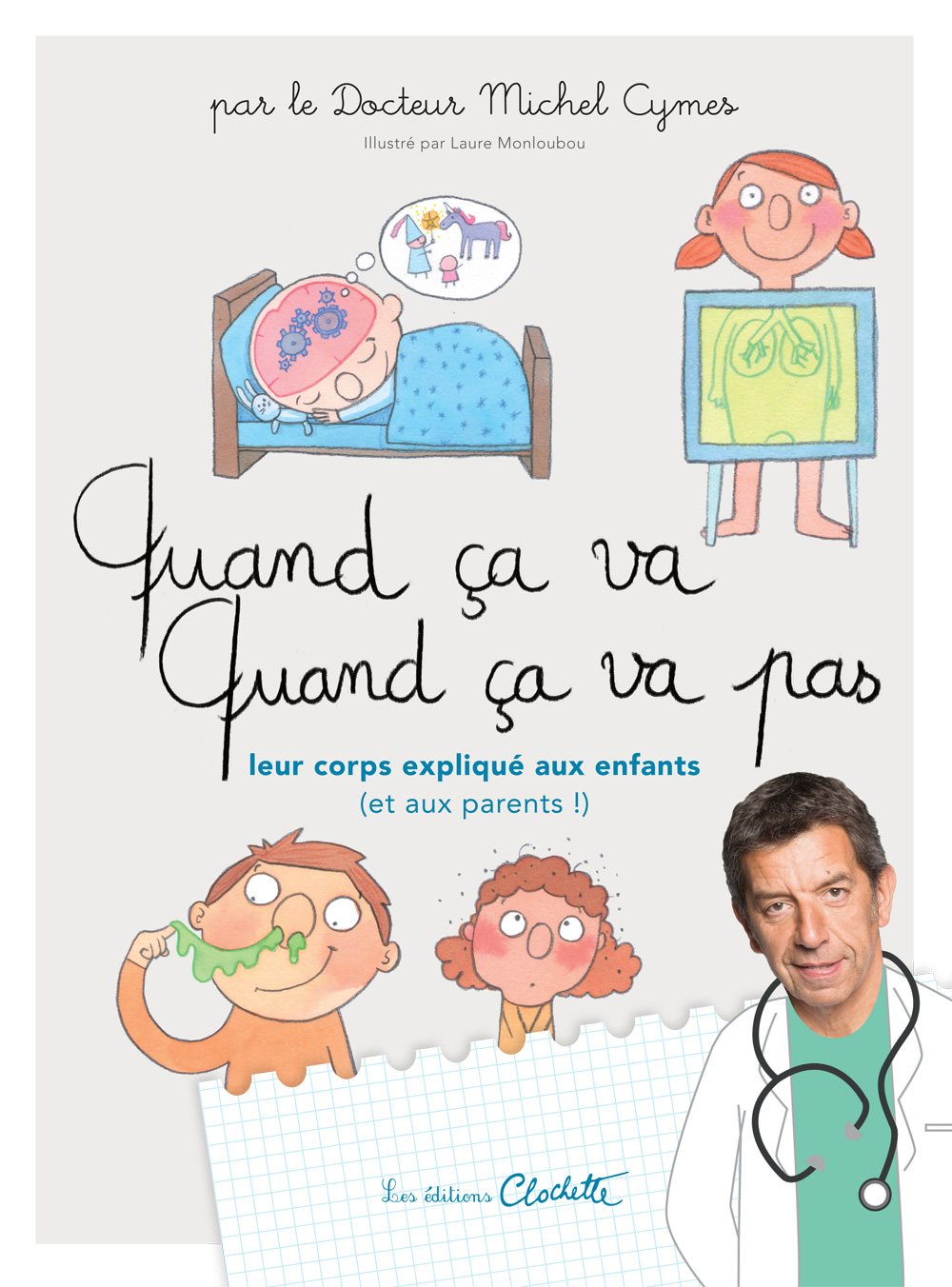 When I Feel Good, When I Don’t. The Body Explained to Children (and Their Parents) 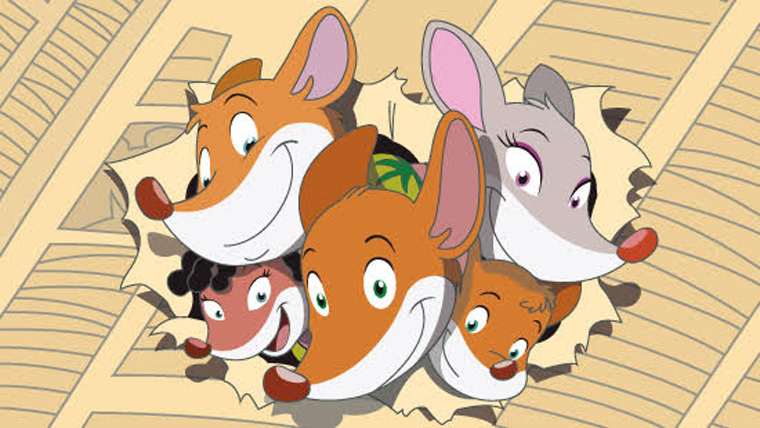 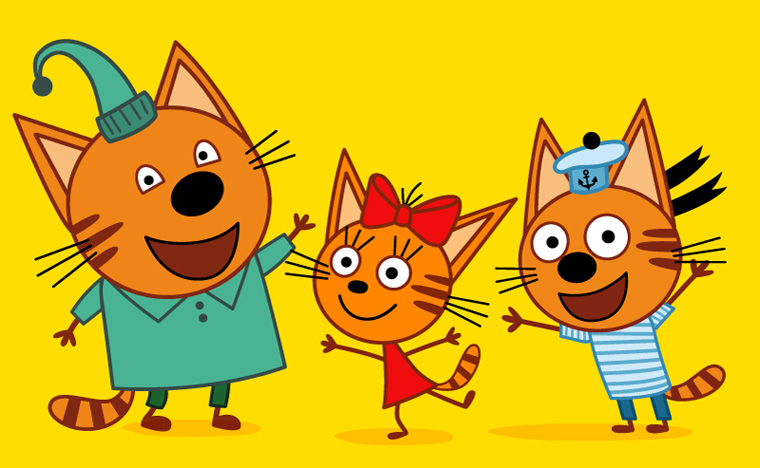 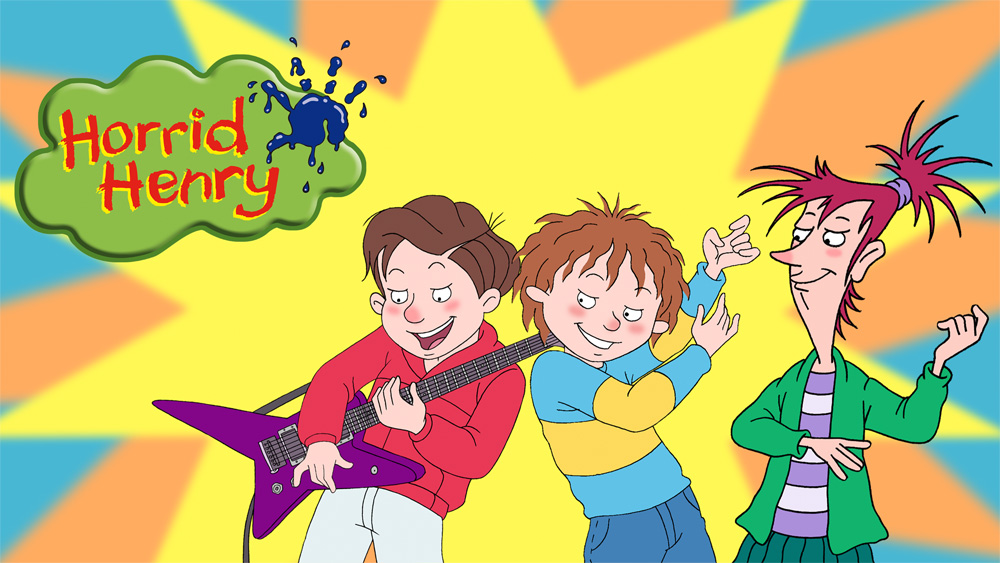 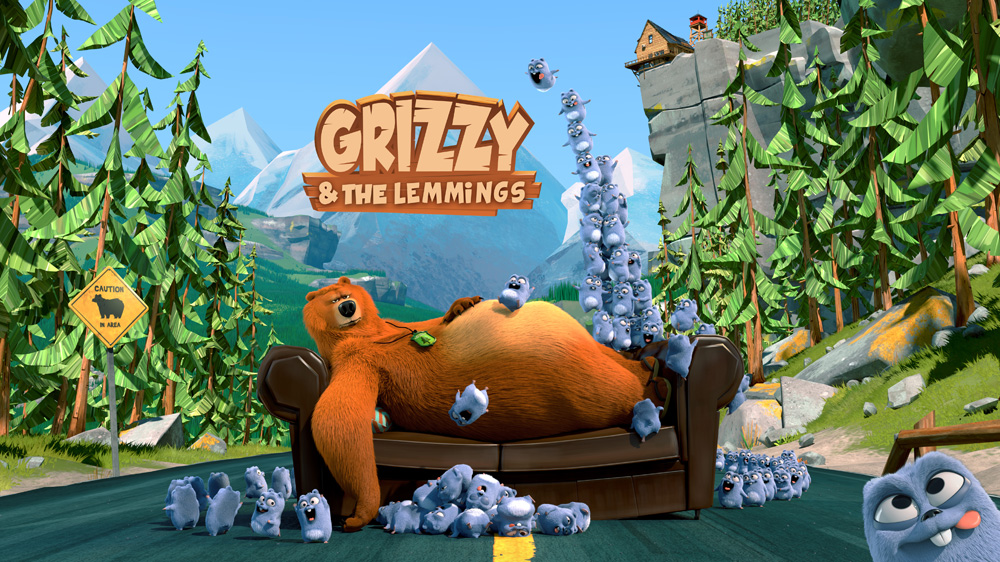 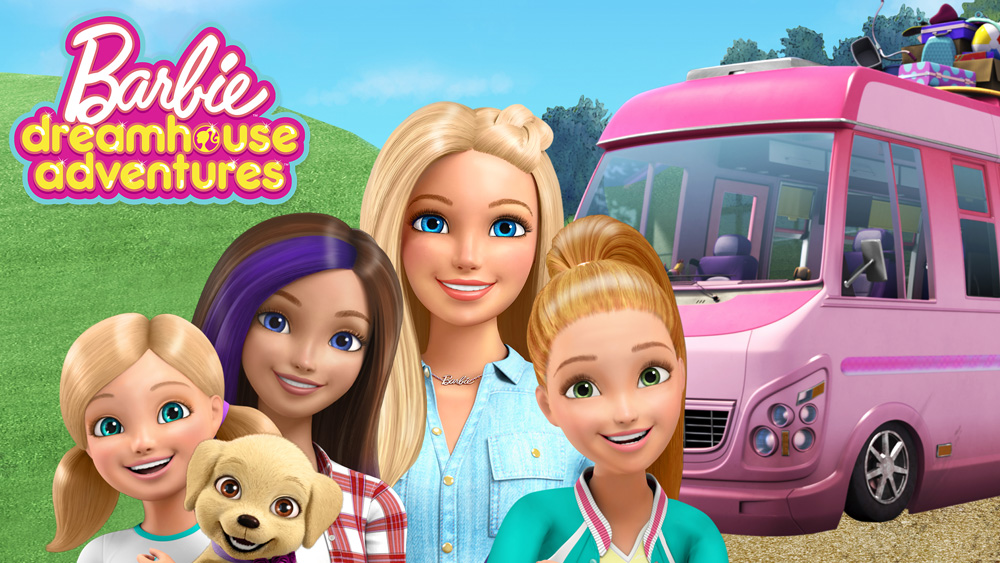