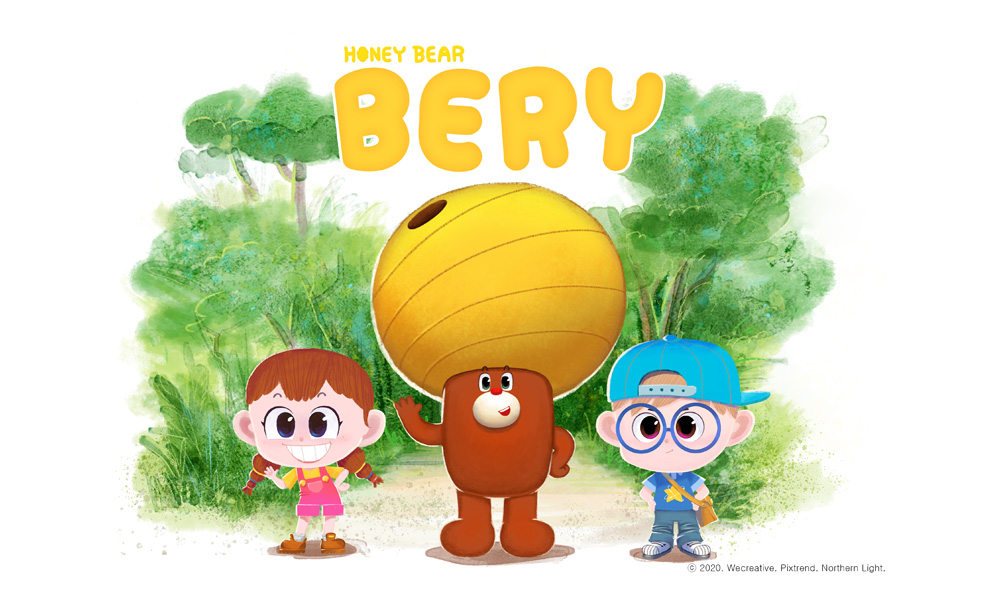 The Korean Content Agency is promoting 38 of Korea’s Top Animation companies at the virtual MIPCOM 2020 market. These studio’s animated content will be featured on the online showcase in two categories: K-Animation: Global Stars of Today—promoting new shows in development from established companies, and K-Animation: Stars of a Digital Tomorrow—with upcoming series from new companies.

The Animation Showcase will be available on MIPCOM Online from Tuesday, the 13th of October, and you can also see it at the Korea Pavilion (www.kcontent.kr.) The Virtual Pavilion provides information, trailers, and direct access to the animation companies. There will be a helpful team on standby that can answer all inquires and recommend companies as well as a free downloadable K-Animation Guide E-book.

The Korean Character, IP, and Animation industry has been strongly focused on animated content for children, mainly in CGI, with fun edutainment themes in preschool. Recently, the studios have been working on more colorfully zany 2D shows, slapstick shorts are on the rise, and serialized comedy adventures are ready to preview.

Highlights for MIPCOM 2020 include Ocon Studios’ latest theatrical feature, and its famous franchise Pororo‘s sixth movie: Dragon Castle Adventure, in which Pororo and his friends restore balance to King Arthur’s Court. Roi Visual, famous for the Robocar POLI series that has aired in 35 languages in over 140 countries, is releasing a musical sing and dance along series featuring a new installment of Poli and the Rescue Team. Studio Moggozi’s latest preschool series Little Dreamer Gguda introduces five imaginative children on a tiny, beautiful island.

With Kocca’s Stars of a digital tomorrow, there are contents at all stages of production. Some in pre-production already have global co-development partners attached like Korea’s WeCreative and Pixtrend with Norway’s Northern Lights series Honey Bear Bery. An 11-minute, 26-episode preschool series about a girl’s ordinary days transforming into a fantasy thanks to a magical bear is scheduled for release next year. Visit www.kcontent.kr to discover your next star Korean content.