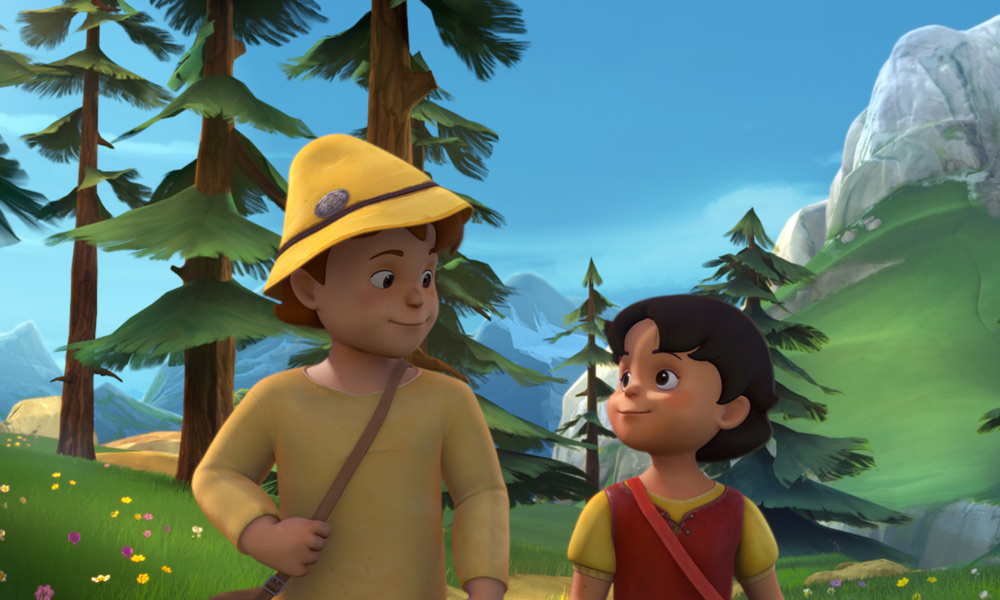 Tubi (www.tubi.tv), the world’s largest ad-supported video on demand (AVOD) service, will launch its service in the U.K. in early 2020, with additional territories to follow — and will launch Tubi Kids on October 21, featuring a robust library of over 1,200 age-appropriate movies and television shows or over 5,000 hours of content at launch, completely free in a dedicated section built for families. Tubi Kids will initially roll out to consumers in the U,S. via Roku devices, coming to all major streaming devices in the near future. Starting in November, it will include hit movies How to Train Your Dragon, Norm of the North and Teenage Mutant Ninja Turtles: Out of the Shadows, alongside series with iconic characters including Sonic the Hedgehog, Strawberry Shortcake, Paddington Bear, The Wiggles and many more.

Red Carpet Studios (Russia) debuted its animation projects to the global market at MIP, offering up three titles: The Bugabooz — a gender-neutral pre-k show about children’s fears in development with an LA-based international team; Space Doctor Cat (32 x 10’) — a show starring hand-made toys which teaches children about health and healthcare; and Blinky and Knobby (26 x 1-2’) — a non-dialogue CG web series which was presented at the Expocontent project pitch. The latter toon follows the misadventures of two space travellers exiled to Earth for laziness and incompetence, making incredible discoveries on their new homeworld.

“From my previous experience of collaborating with Nigel’s creative team, coupled with Lionel’s wealth of distribution expertise, I had no doubts who we should partner with on Dinocity. With production on the first season well underway, we are excited about the first sales APC Kids has already secured for the show. We feel very confident about the success of this IP because funny, vibrant content, which is underpinned by strong storytelling, is a winning combination which kids fall in love with.” — Diana Yurinova, VP Int’l Business Development & Distribution, Riki Group

Planeta Junior is celebrating the small screen success of CG action-comedy Gormiti (52 x 11’; boys 5-8), co-produced with Giochi Preziosi and Kotoc animation studio. The adventures of four kids using the power of the One Tower and legendary elementals the Gormiti to fight a dark power has been picked up by Clan (Spain), Gulli (France), Teletoon (Canada), ITV (U.K.), RAI (Italy), TVP ABC (Poland), Nickelodeon (Greece), CN (Portugal), Carousel (Russia) and Spacetoon (MENA). The show already airs in these territories and will soon be launched in Indonesia, Serbia, Montenegro, Macedonia, Slovenia, and others. A third 26-episode season is in development to launch in 2020. The show is based on Preziosi’s hit toy property, which has sold more than 500 million figures for 1.5 billion euros in over 50 countries.

“We are delighted with our continuously successful collaboration with MTVA. We pride ourselves on delivering quality kids’ content which has universal appeal and with their proven track record, we are confident that they will be just as popular on MTVA as they have proved to be in other Territories.” — Dorian Bühr, Head of Global Distribution, Studio 100 Media

Jellyfish Pictures is partnering with leading distribution agency Bomanbridge Media for its brand-new CG preschool property, Ivy and the Inklings (52 x 11’). Bomanbridge has invested in the development to help kickstart the

international launch, and shall oversee the distribution rights for Asia Pacific. Jellyfish will handle the rest of the world. Both companies will spearhead the roll out of the series, with a view to securing co-production investment and broadcast interest.

Written by industry veteran Jo Clegg (Hey Duggee, Go Jetters, Lilybuds), the show focuses on Ivy and her doodles, or “Inklings”, who are an artistic expression of how she is feeling. A fast-paced, funny and heart-warming series that celebrates creative expression, promotes emotional learning and delivers “adventures with feelings!.”

“I am enjoying every step Bomanbridge is making to expand the company’s content offering and overall partnerships. Entering into collaborative deals with companies such as Jellyfish Pictures and on such exceptional shows like Ivy and the Inklings is quite gratifying. We have very high hopes for this series and look forward to taking part in that narrative success. Emotional Intelligence and the understanding of it is key to the future of our young people today who are growing up in such demanding times.” — Sonia Fleck, CEO, Bomanbridge 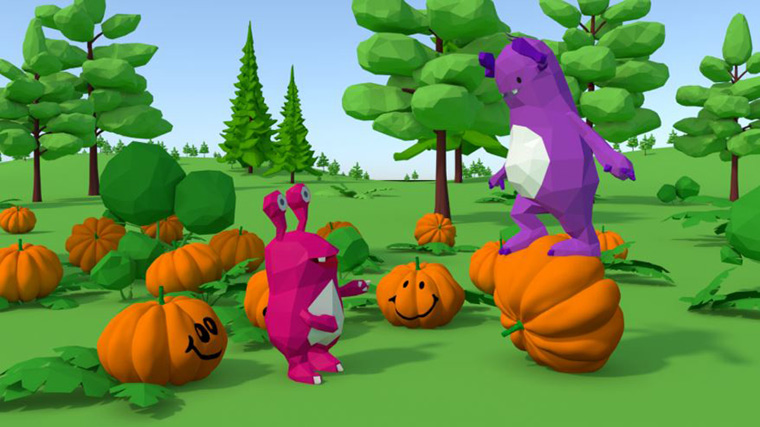 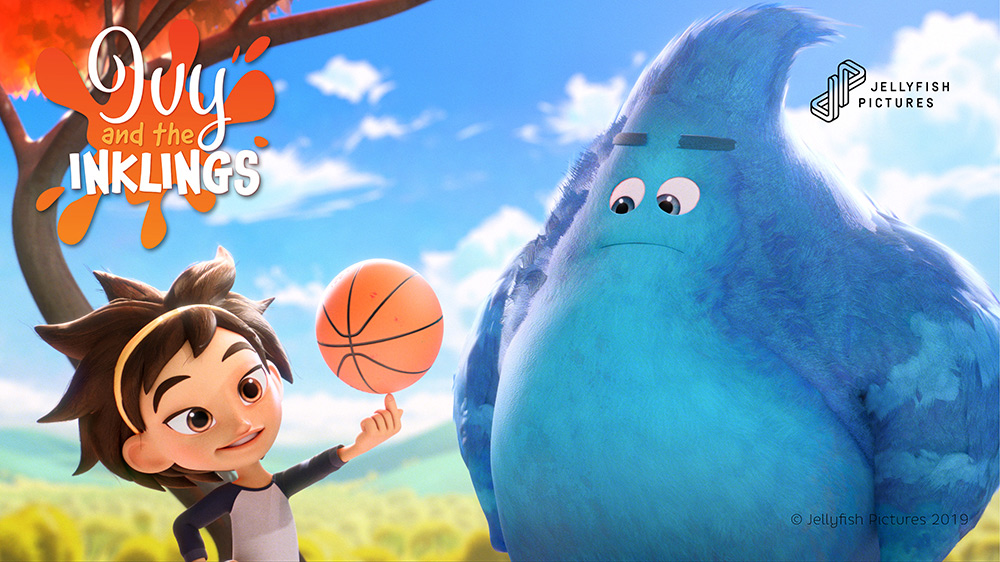 Ivy and the Inklings 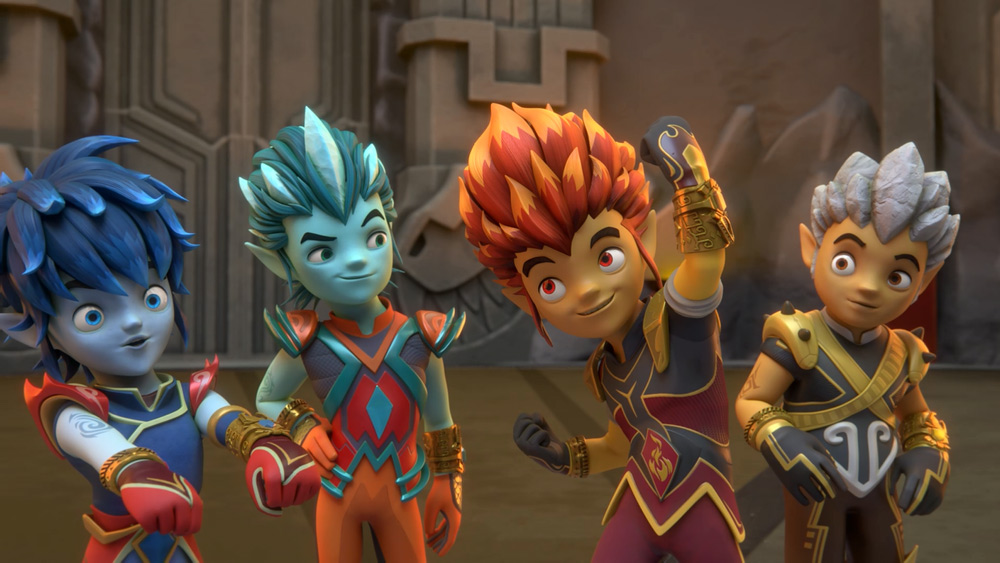 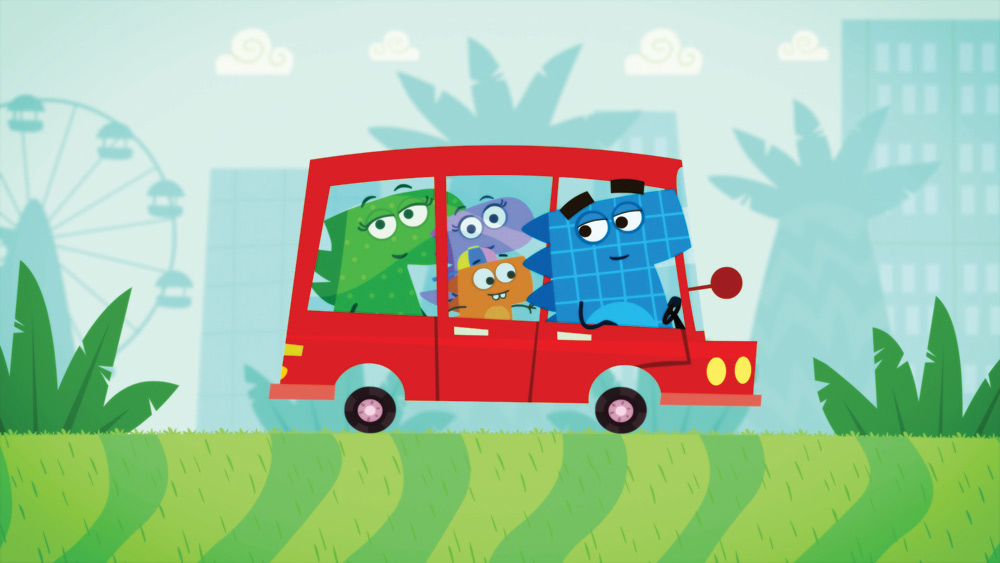