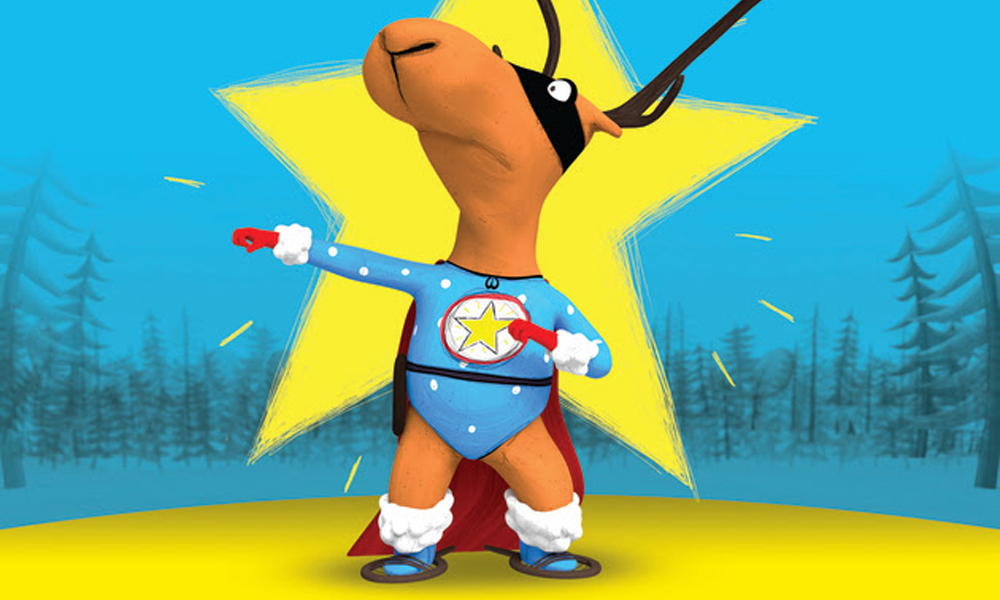 France TV Distribution introduced the markets to a few additions to its catalog:

Monster is keen to introduce buyers to Farmer Mo (26 x 7′, Ages 3-6) from Irish studio Wiggleywoo, which has already pre-sold to YLE and SVT, and the premiere of The Day Henry Met… season 4 from Wiggleywoo, recently sold in full season sets to Ceska Televize. Monster already concluded a raft of sales for new acquisitions ahead of the market:

One Animation continues to extend its Oddbods footprint around the world! Following the successful toy launch in Mexico and marathons on Cartoon Network and Boomerang, Turner Latin America has picked up S3 (60 x 7′) plus 22-min. Halloween special Oddbods: Party Monsters. TV3 Catalunya (Spain) has also picked up S3 and the special, while Netflix has inked a new deal for S2 (60 x 7′) for a global launch in January. And train operator TranItalia (Italy) are showing 10 x 5′ Oddbods packages via their on-board monitors and mobile app. Meanwhile, SVP Content Distribution Michele Schofield points out that the property’s one-minute shorts continue to success across OTT, with more than 12 billion views on YouTube alone.

Silvergate Media headed to France with its strongest-ever production slate, with four brand-new properties currently in production for top-tier partners, such as Monkey with a Tool Belt, coming to Netflix in 2020. The company is also shopping three debut series, presented at MIP for the first time.

Winsing, a leader in Chinese animation for over 15 years, debuted Gogo Bus & Team Steam at the MIP Junior Project Pitch — a dedicated platform for creators and producers seeking financing for projects in development. The 104 x 15′ concept introduces the daring rescues and exciting adventures of Team Steam. Living on an island filled with innovative new technologies, natural phenomena, and all manner of wildlife, our intrepid team is ready to respond to any emergency. How do they do it? By combining knowledge, ingenuity, teamwork – and a little help from their fabulous friend: GOGO BUS! The show is a spinoff of popular, educational kids’ property Gogo Bus, which will soon get third and fourth seasons on air in China. 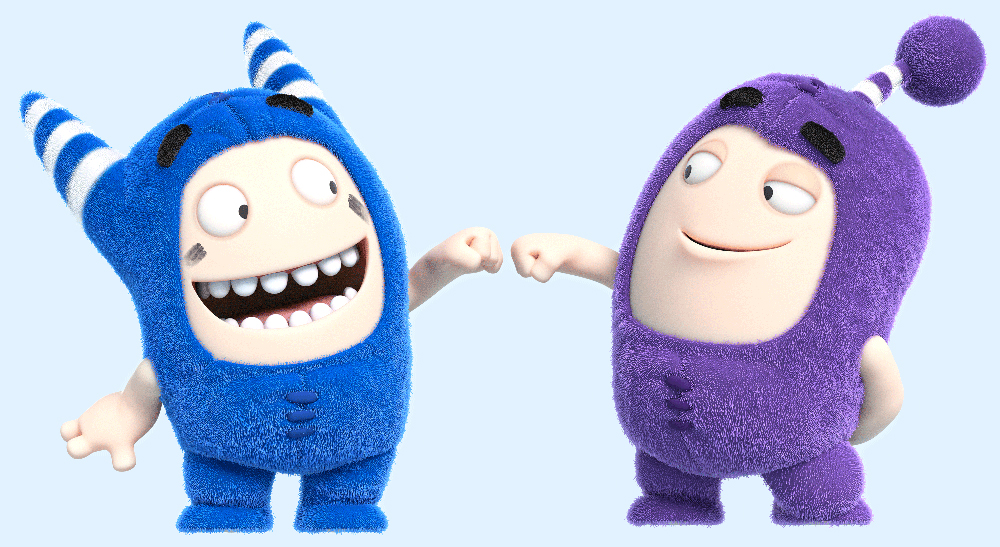 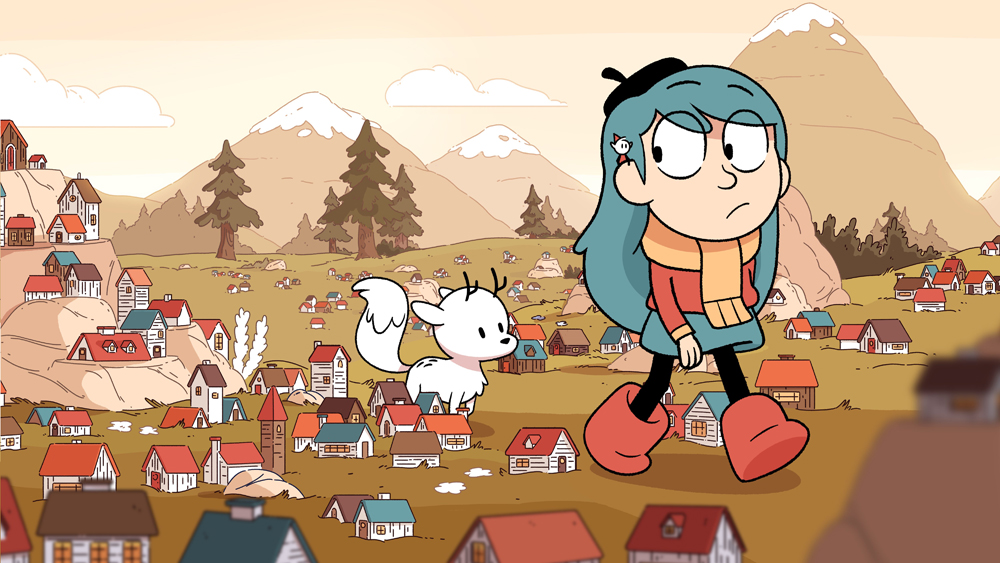 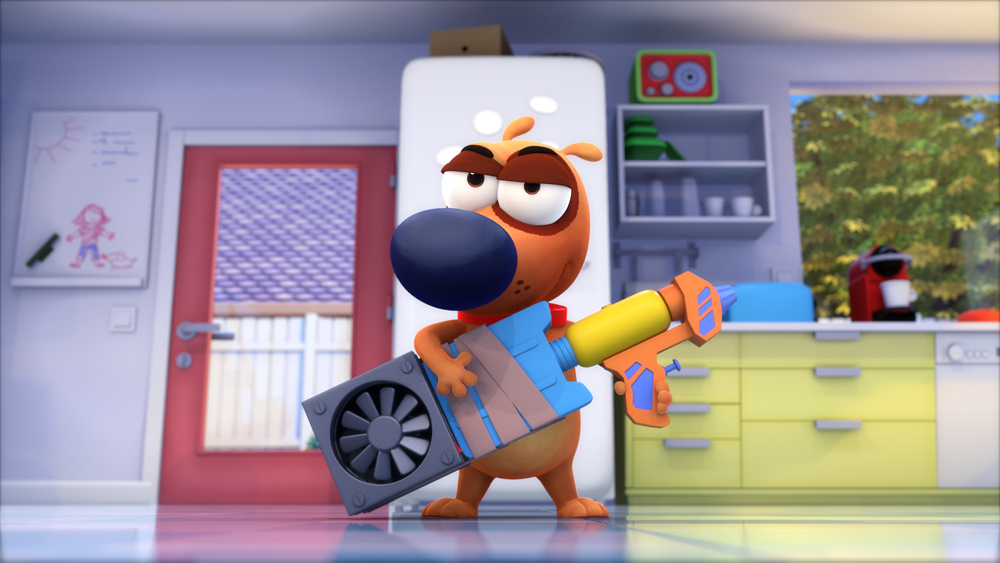 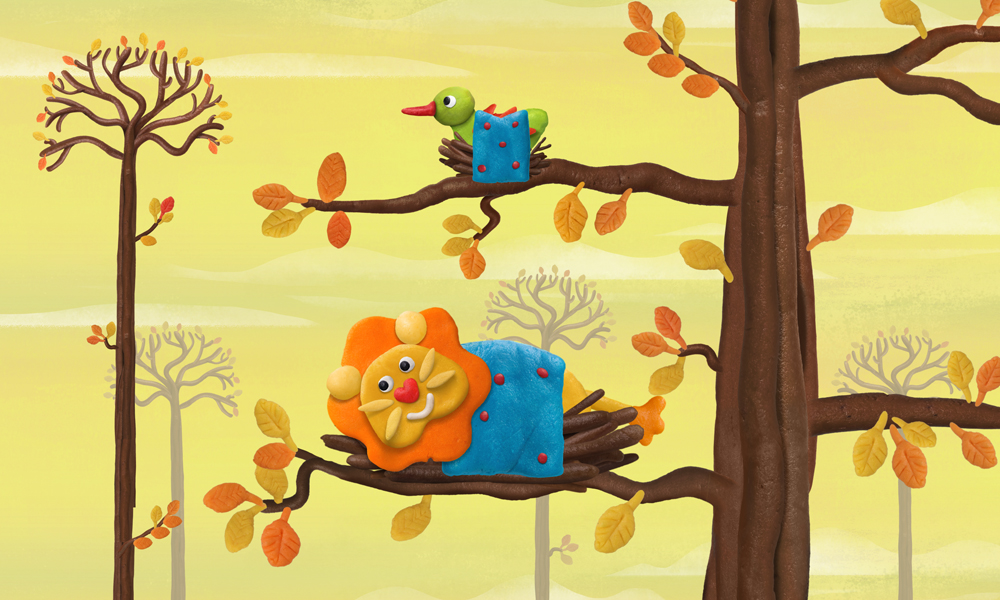 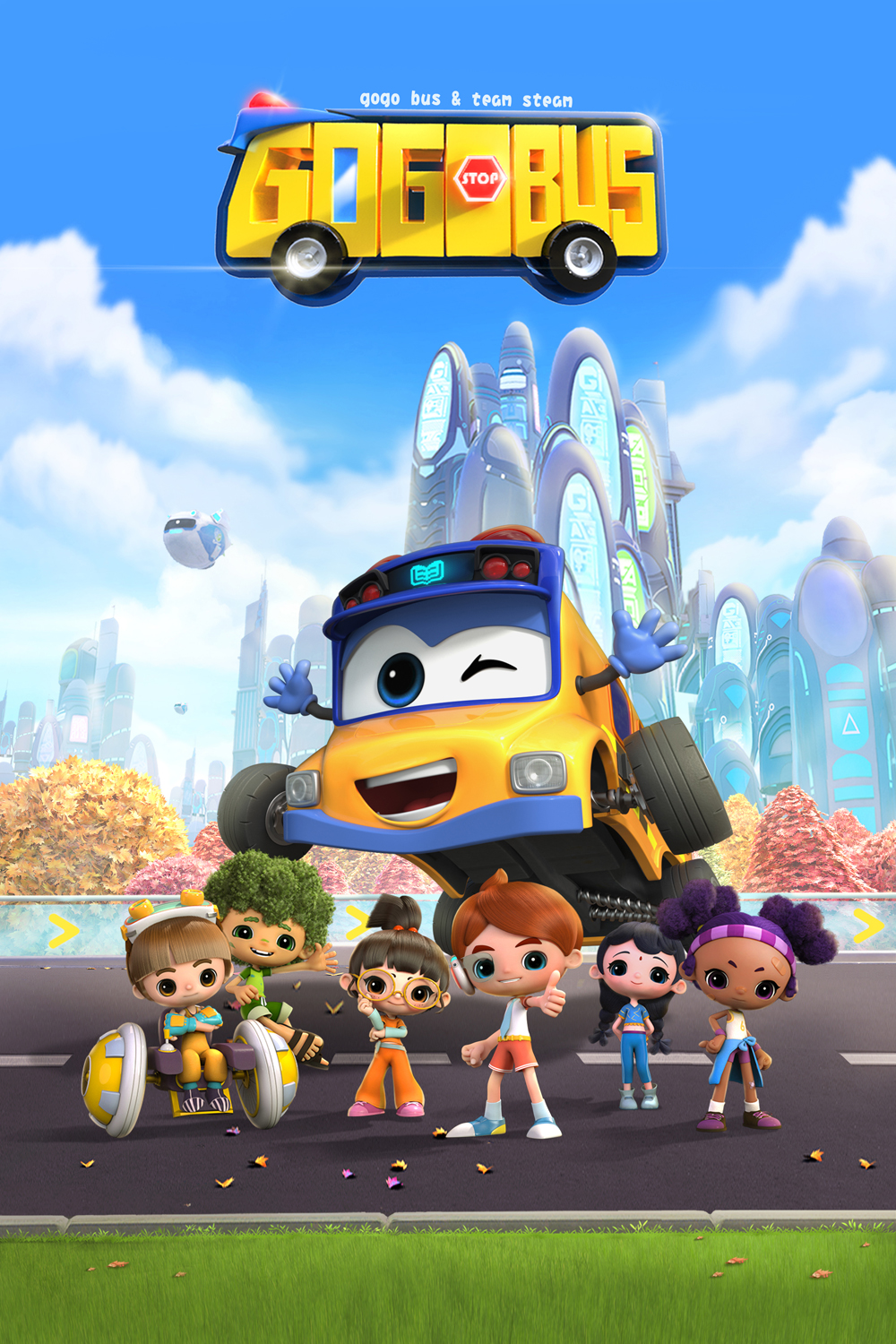