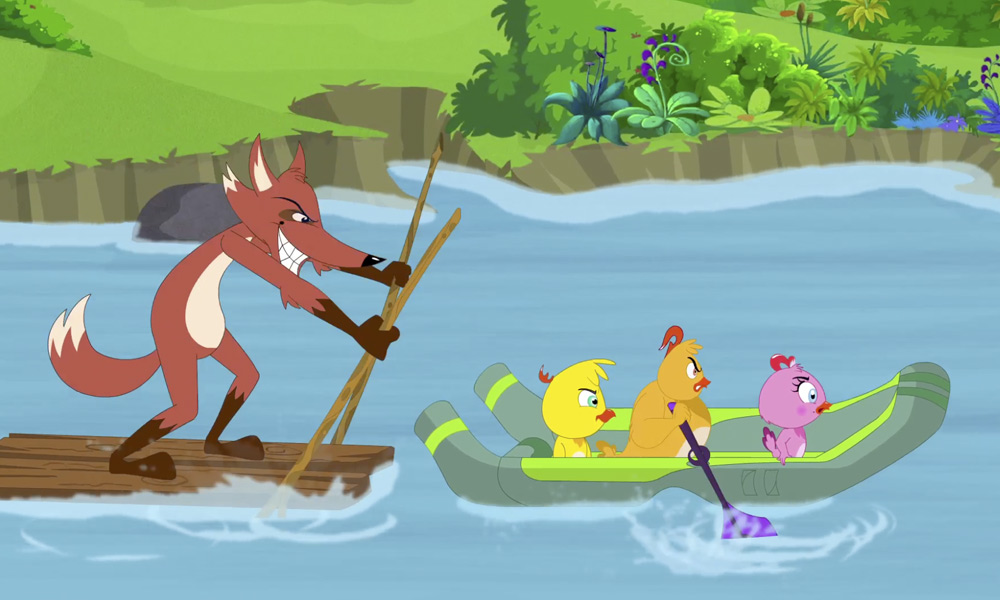 Rainbow Founder & CEO Iginio Straffi was honored Saturday with the Kids Trendsetter Award, presented at MIP Junior in recognition of the Italian hitmaker’s contribution to children’s entertainment worldwide with successful properties such as animated hits Winx Club and 44 Cats. Straffi received his award at the Creators’ Superpanel session. The accolade, now in its fifth year, is presented by World Screen and TV Kids in collaboration with Reed MIDEM.

“I am really honored to receive the Kids Trendsetter Award, which rewards my work over all these years. Our productions make Made in Italy animation famous all over the world establishing immediate and long-lasting empathy with target audiences.” — Iginio Straffi, Founder & CEO, Rainbow

BES Animation and broadcast partner Network 7 (Australia) announced the commission of a third 52 x 11’ season of the much-loved children’s comedy toon Kitty Is Not a Cat, which shares its message of difference and acceptance to kids 6-10 and their families around the world. Season 2 is set to slated for release in November. S3 will begin production later this year, and will feature an increased focus on music as it continues the adventure of a young girl determined to live the life of a cat amid a motley crew of felines who try to dissuade her. BES continues to work with Jetpack Distribution to further build on the 90 plus territories currently broadcasting Kitty Is Not A Cat. A book series with Hachette Publishing is slated for release early in the New Year, with L&M partnerships to follow.

”We set out to create a gentle comedy that deconstructed the way kids are expected to behave and the conventions we consider to be normal human behavior but when viewed from another angle can appear quite absurd. As any parent knows, kids zero in on this and hopefully the bumbling innocence of our cats attempting to explain what they don’t understand continues to strike a chord for children and adults alike. I suppose our success or otherwise in explaining human behavior might be judged by the number of kids around the world masquerading as cats!” — Bruce Kane, series co-creator & Director, BES Animation

“Kitty and her feline friends are more than delightful, they make us belly laugh and that’s why this wonderful series resonates with children and adults alike. We are so proud of how BES and the team have brought this series to life and are thrilled to be partnering with them for Season Three.” — Niki Hamilton, Executive Producer, Seven Network

GO-N International (Paris) and RIKI Group (Saint Petersburg) have made a key sale for animated preschool series Tina & Tony (52 x 5’) to France Télévisions for its Okoo block. Last year, GO-N Prod. and RIKI inked an agreement that would see the former distribute the show in French-speaking territories across Europe and Africa. Produced by RIKI and already a hit in Russia, CIS and China (with 2 billion views on Youku, which will co-produce season 2), Tina & Tony tells the story of Tina the Elephant and Tony the Hippo who enjoy their homey life of colorful dreams and just enough mischief with their amazing animal friends. (www.go-n.fr)

“We are very grateful RIKI trusted us to represent their adorable show, and we are thrilled French children are going to discover the fun and wonderful world of Tina & Tony, thanks to the commitment of France Télévisions. We immediately fell in love with Tina & Tony characters and the beautiful and colorful universe of the show, top CGI quality and great storytelling and emotions in the long tradition of beautiful and sensitive Russian animation.” –Eric Garnet, Producer & Co-Founder, GO-N International

Flying Ship Studio (Tokyo) and Verité Entertainment (Los Angeles) have teamed up for the kids’ comedy animation series, Captain BAL. The agreement will see Verité taking on English dub version production of Flying Ship’s original concept, aimed at kids 5-9. Both partners will pitch the series for presales across the global market. (www.flyingship.co.jp/en, www.veriteentertainment.net)

“Captain BAL is our first original property and Flying Ship Studio’s team is thrilled to get on this journey with Verité Entertainment. We are confident that with Verité’s expertise we are in great hands to take the series to the next level and have a place in the global market.“ — Emmy Ozawa, Producer, Flying Ship Studio

“As soon as I watched the pilot for Captain BAL, I fell in love with it. It was like nothing I had seen in any of the markets. I knew I was watching something quirky, unique and funny with a lot of heart. We are very excited to be partnering with Flying Ship Studio and their beautiful show Captain BAL.” — Donald Roman Lopez, President, Verité Entertainment

Master Moley, the new celeb-packed animation property produced by Nottage Productions, makes its MIP debut with a 30-minute special and 52 x 11’ TV series, distributed by Signature Entertainment and Jetpack Distribution, respectively. Created by James Reatchlous as an original bedtime story, the animated adventure for ages 4+ follows adventurous Master Moley (voiced by exec producer Warwick Davis of Harry Potter and Star Wars fame) as he sets out to use a magical book to bring peace between humans and moles. The voice cast also features Julie Walters, Gemma Arterton, Richard E. Grant, Togo Igawa and Charles Dance. The special is exec produced by Reatchlous, Davis, and Tony Nottage; directed by Leon Joosen and written by Ricky Roxburgh, with animation by Cosmo-Giantwheel.

“We are hugely excited to welcome Master Moley to the Jetpack fold. It’s an extremely high-quality production that’s both quintessentially British and universally appealing. The premise of moles living under Windsor Castle is magical and endearing, and the show has a warm family appeal. Adults will no doubt love it as much as their kids. The moles will be burrowing their way into Cannes!” — Dominic Gardiner, CEO, Jetpack Distribution

Quintus Media has entered a digital distribution agreement with Indian animation leader Cosmos Maya, with the intent to exploit key series in the U.S. digital market and expand on an ever growing viewer base of tens of millions. The deal covers flagship slapstick fox-and-chickens comedy series Eena Meena Deeka (39 x 30’), BFF comedy Motu Patlu (78 x 30’), and the action-packed adventures of a cute rabbit and a ferocious tiger on the run in Tik Tak Tail. 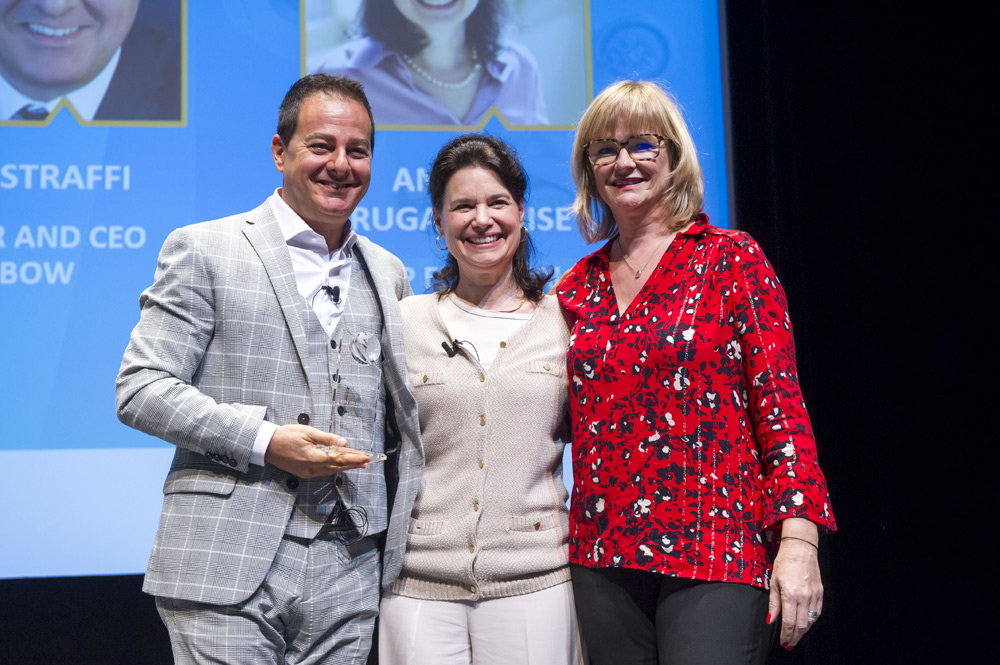 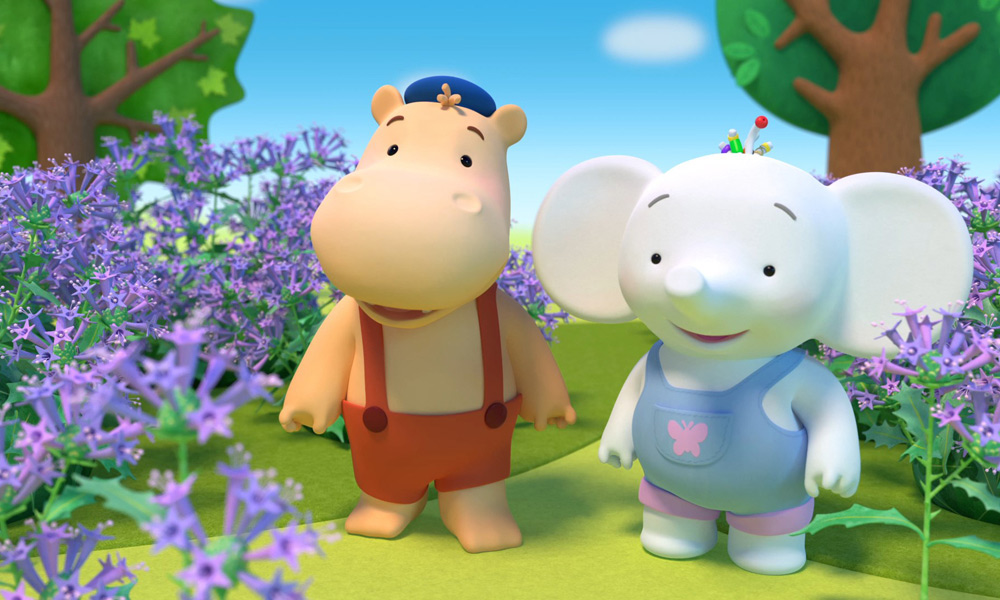 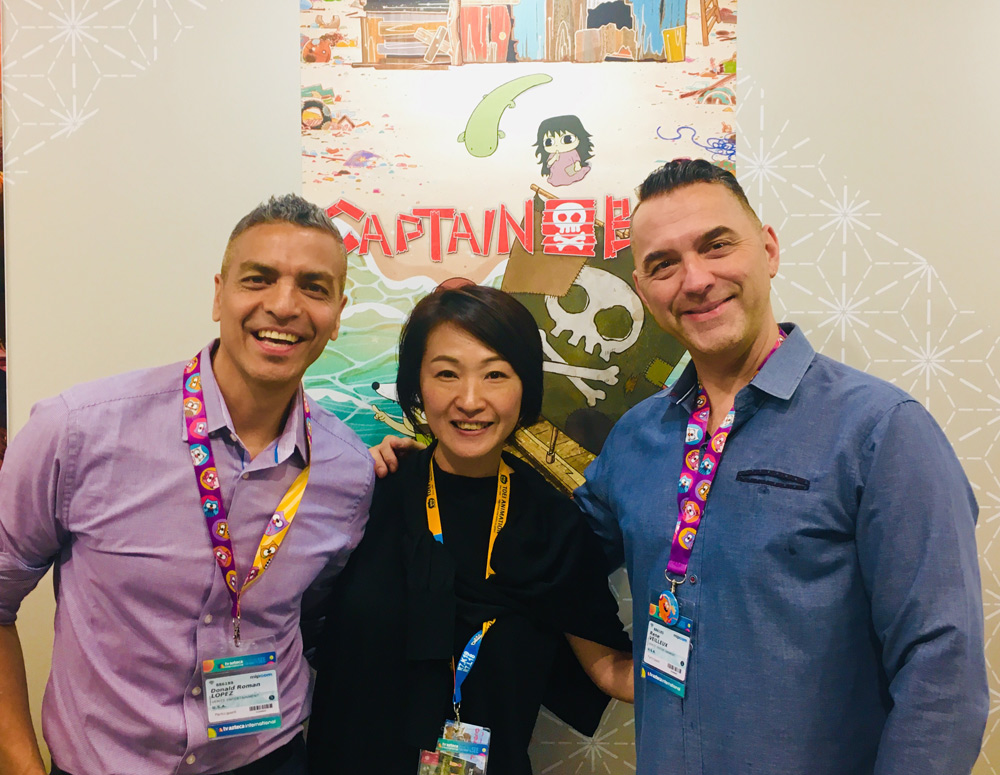 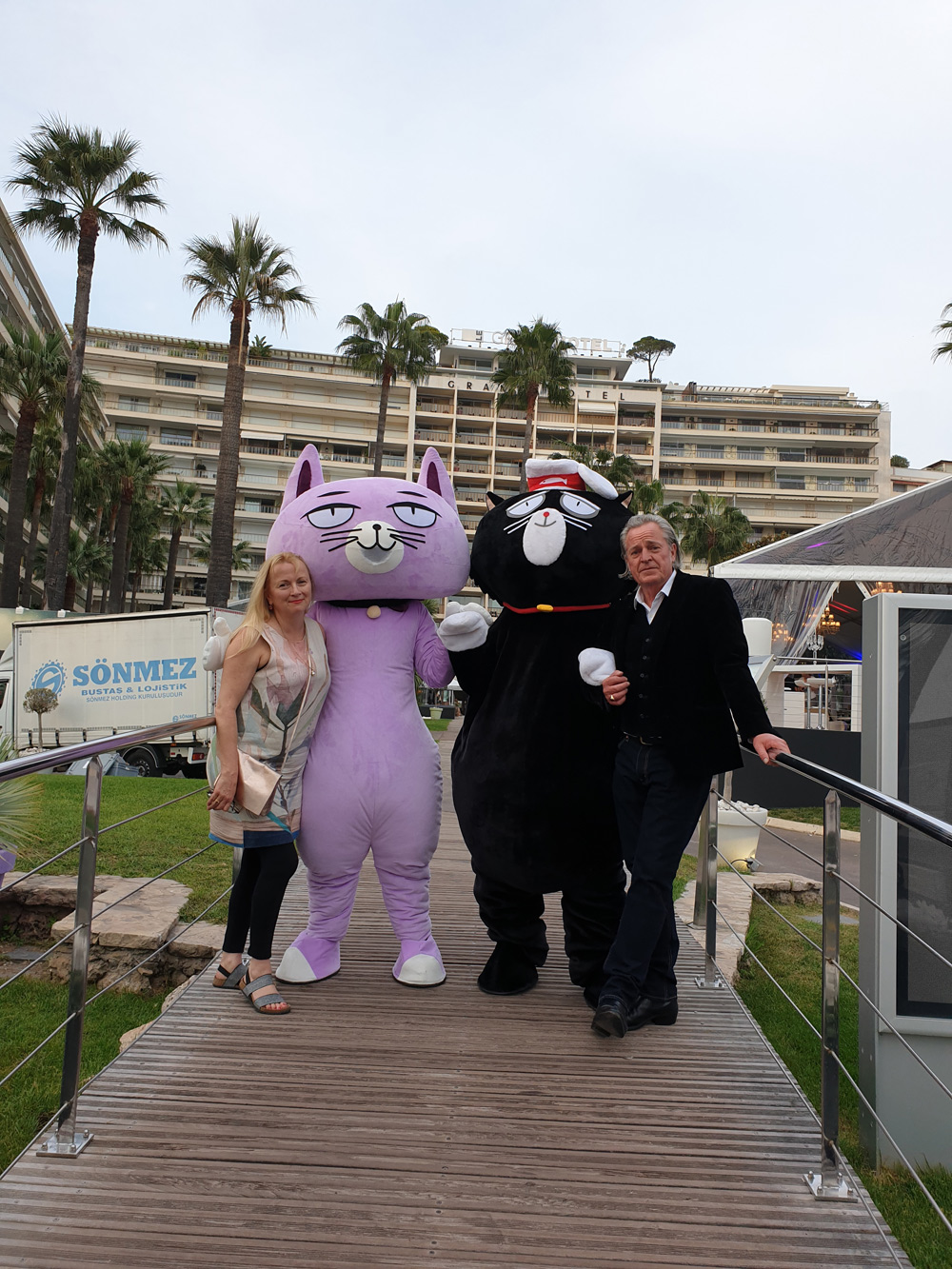 BES Animation – Kitty is Not a Cat