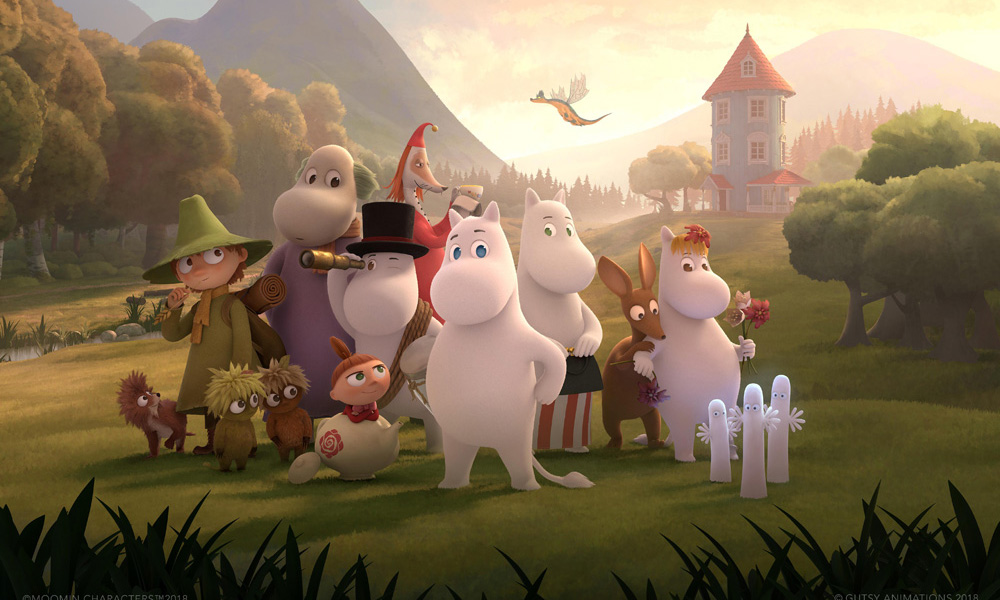 Masha and the Bear continues its worldwide adventures, having recently launched on WarnerMedia’s Cartoon Network Turkey. The series centers on Masha, a little Russian girl who lives in the forest with her goat and dog. When she follows a pretty butterfly one morning, she stumbles upon the home of an absent Bear — where she plays and makes a big mess. When the Bear returns, he tries to get rid of the mischievous girl, but the kind-hearted creature becomes her best friend and constant companion instead!

Atem Entertainment (Sweden) is sending its board game-inspired, CG alien comedy Space Yoghurt to the skies with leading airline Virgin Australia. The series will be available in-flight starting in November. The studio commented that it is “is thrilled to see Space Yoghurt achieve new heights with a company which we have long admired and it is a proud milestone for us to be able to collaborate with them and have our title featured on their inflight entertainment.”

Maramedia (Scotland, U.K.) is expanding its Marakids brand by acquiring the rights to develop the amusing, adorable Olga da Polga children’s book series by Paddington Bear creator Michael Bond. Olga da Polga is a lovable and highly imaginative guinea pig who loves boasting about her wild adventures to her animal friends, who find that life with Olga is certainly not dull!

“We are thrilled for Marakids to take on this new children’s project to bring Michael Bond’s lively and humorous stories of Olga da Polga to life on the screen.” — Jackie Savery, co-founder & Creative Director, Maramedia

Cartoon Network’s most-awarded Asia-Pacific original Lamput is having a stellar week! The slapstick chase-comedy, produced by Mumbai’s Vaibhav Studios, has been nominated for an https://www.animationmagazine.net/events/2019-intl-emmy-kids-award-nominees-announced/”>International Emmy Kids Award and scooped up two Asian Academy Creative Awards — for India’s Best Animated Program and Best Short Form Content. The show will represent India at the AACA Gala Finals during the Singapore Media Festival, Dec. 5-6. These honors join prior recognition from FICCI Frames and the 2018 AACAs. Lamput S3 is set to premiere early next year on Cartoon Network in Asia-Pacific and Latin America, and Boomerang in EMEA.

“To be the flagbearer for India makes me enormously proud. Our orange gooey blob can’t help but make you smile, and we are very pleased that it has also caught the eye of the judges.” — Vaibhav Kumaresh, series creator and founder, Vaibhav Studios

“Lamput deserves to be among the best in children’s programming from around the world. It does exactly what a great cartoon should do – it surprises you and it makes you laugh out loud. Congratulations to Vaibhav and his awesome team, who together with our original production and development team, have created something quite special.” — Leslie Lee, VP Cartoon Network, Boomerang & POGO Asia Pacific

Record-breaking Tove Jansson adaptation Moominvalley (13 x 22’) has been named Best Animated Kids’ Program at the fifth annual Content Innovation Awards in Cannes. So far, the show has sold to over 25 countries, with new broadcast partners including NPO ZAPP (Netherlands), Czech TV and Puls TV (Poland). PPW has acquired all rights to the first two seasons for Mainland China, Taiwan, Hong Kong and Macau, and sublicensed to HK Television for ViuTV channel/VOD/Mobile for a December launch. Dazzler Media has snagged DVD and DTO rights in U.K. & Eire for the first two seasons, with a Nov. 4 launch. And, through Global Eagle, the first episodes screen in three languages on all Finnair flights between Asia and the U.S., and select European flights. Moominvalley is also getting new localizations for indigenous Finlanders (in Northern Sámi, Inari Sámi and Skolt Sámi) and Scottish Gaelic with BBC ALBA.

Produced by Gutsy Animations (Finland), the series is distributed globally be PGS Entertainment.

“The Gutsy Animations team approached this project with the ambition to create a world-class prime-time family drama which captured the spirit of Tove Jansson’s beautiful and complex stories. The first season of Moominvalley has been, and continues to be, immensely well received by audiences worldwide, and we’re thrilled to receive this acknowledgement from the industry … The importance of inclusivity and of welcoming difference is made very clear in the Moomin stories, so it is of course important to us to be reflecting this in our production. We’re so pleased that the Sámi people and Gaelic speakers will be able to enjoy the series in their own mother tongue.” — Marika Makaroff, CEO, Gutsy Animations 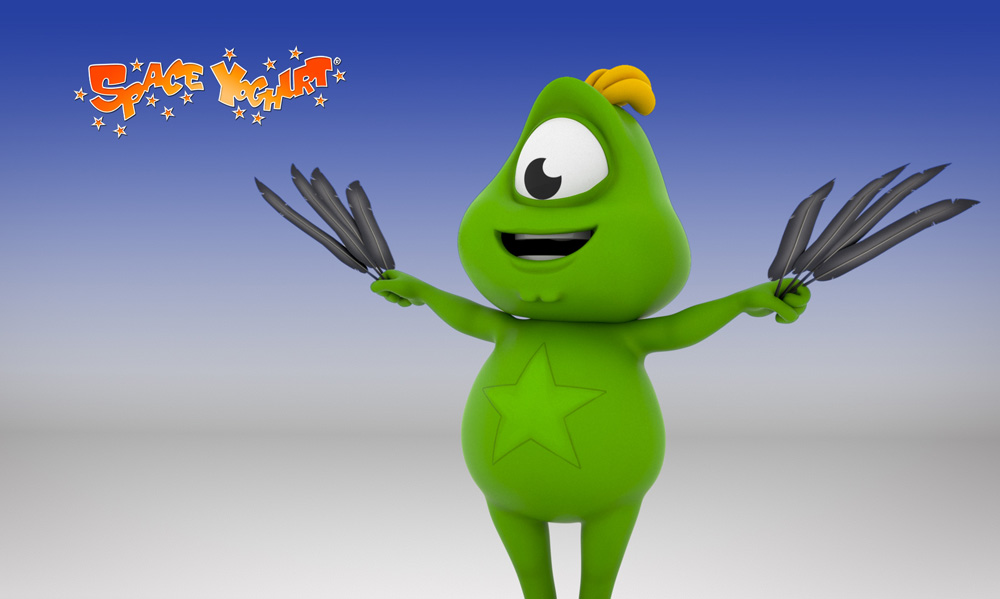 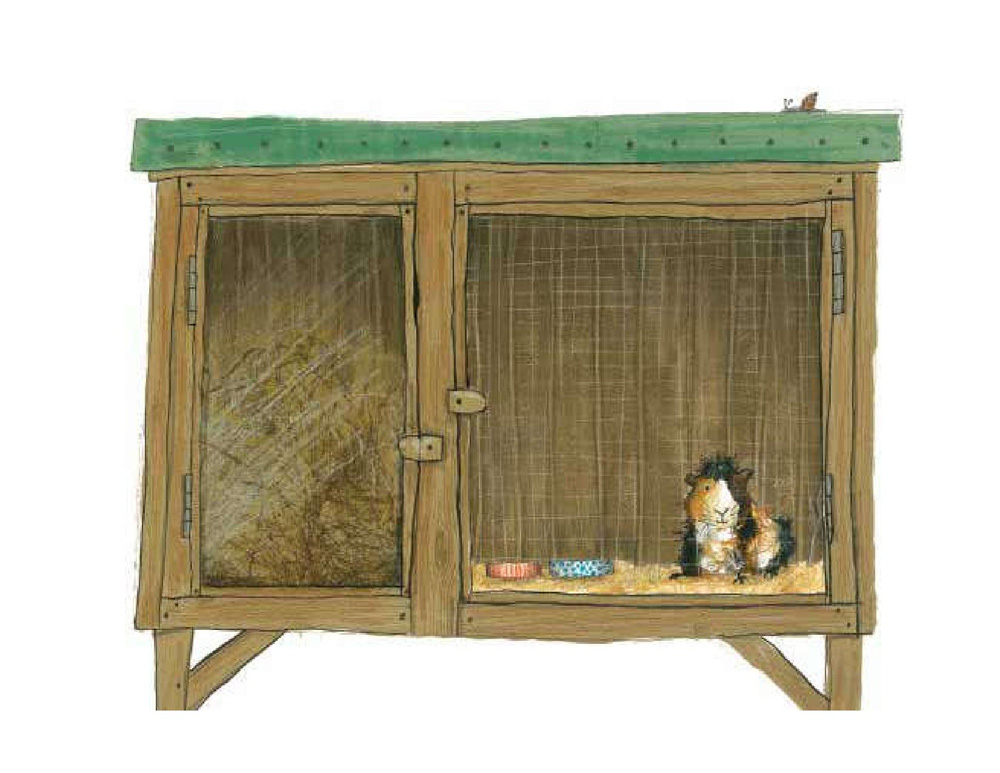 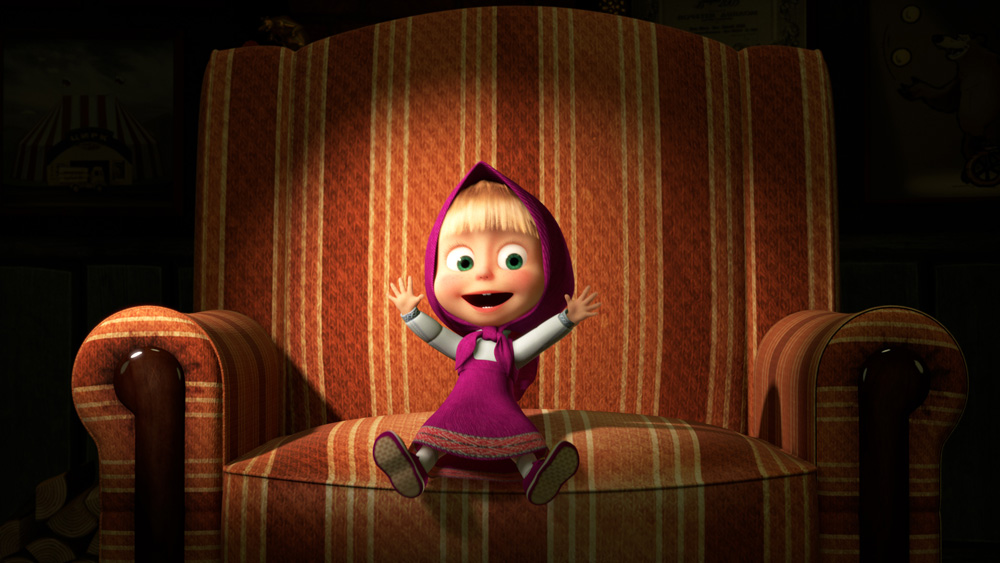 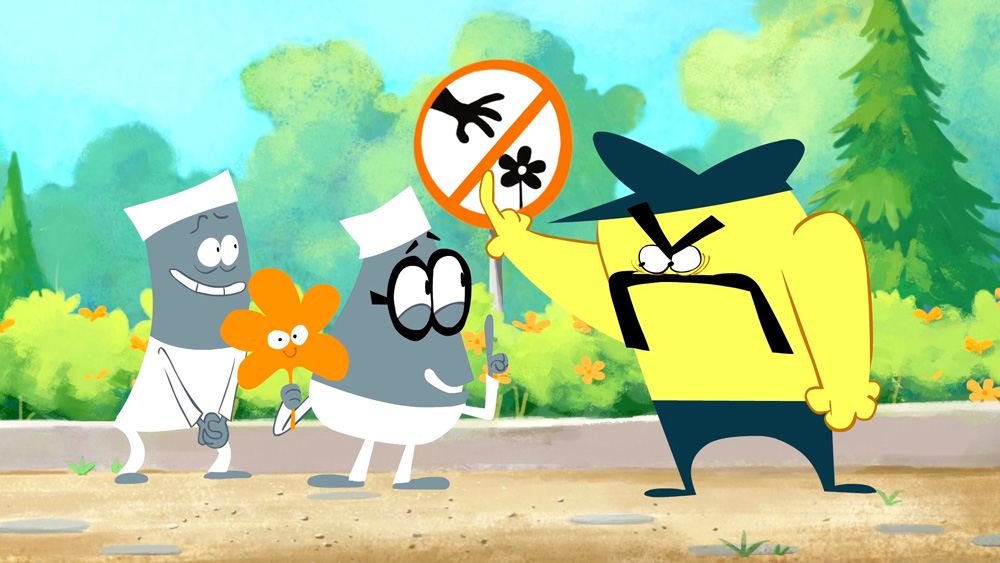