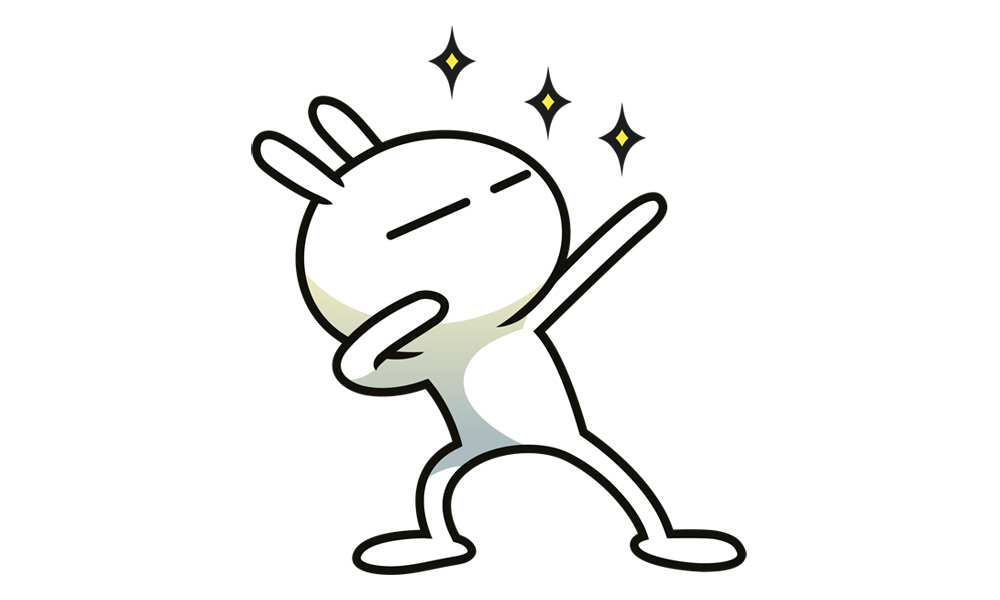 IoM Media Ventures has inked a development deal with Keith Chapman — creator of preschool mega-hits PAW Patrol and Bob the Builder — for a new CGI series for ages 3-6, tentatively titled Farmer Mars (52 x 11’). Set on the planet Mars, the show follows a young Earth boy named Rob who gets a job on a farm owned and operated by the upbeat yet absent-minded owner, Farmer Mars. Nestled in the fertile lands of Crater Valley, Martianmallow Farm grows fruits, vegetables, and flowers, but it is most famous for Martianmallows and a weird and wonderful collection of Martian animals that help keep the place running.

“We are very excited to partner with Keith to bring the lovable Farmer Mars to life. With his long legacy of creating some of the world’s most recognizable cartoons and characters, we are thrilled to help create a brand new space-themed universe for children to enjoy — one that is consistent with our vision to bring out the child in all of us.” — Dana Landry, President & CEO of IoM

“I am very much looking forward to working with IoM to create this compelling world of characters and stories. Our fascination with Mars is set to escalate over the coming years as planned missions to the Red Planet draw ever closer. The timing is perfect for the development and production of a Mars-themed show.” — Keith Chapman

Beijing Time Flying Fish Culture Media Co. Ltd. has snagged exclusive VOD rights in China for Russian kids’ animation The Homies (Season 1, 52 x 5’30”), produced by 100 Kilowatt. The deal was struck at the Made in Russia MIP pavillion, which brought together a strong cohort of content creators to represent the nation’s entertainment chops. The Homies is set in a colorful universe occupied by living structures. Each episode introduces a new building, such as the Colosseum, the Eiffel Tower and Big Ben, inspiring children’s interest in exploring the world while teaching the importance of helping and cherishing their friends.

“We see great potential in this collaboration. The Chinese market is oversaturated and entering the market is the first big step for us. This is a large and important territory with a huge audience.” — Olga Golubkova, Head of International Distribution & Business Development, 100 Kilowatt

Viacom International Media Networks is teaming up with Alibaba Group’s streaming platform Youku to develop and produce an original animated series, working titled Little Luban. The companies signed a Memorandum of Understanding for a multi-year development and distribution partnership at MIPCOM Tuesday. Aimed at younger kids and families, the series will feature characters and themes that resonate with viewers around the world, and will spotlight values of friendship and teamwork, as well as specific elements of Chinese culture and philosophy. Viacom International Studios (U.S.) will develop and produce the project. Youku and VIMN will also collaborate on a range of consumer products to support Little Luban.

“We have a big pool of animation talent here in China and we’re continuously exploring opportunities to collaborate with local partners. We’re delighted to partner with Youku and now add Little Luban to our slate of projects. We’re very confident the characters and concepts will have strong appeal to Youku’s viewers and we look forward to introducing Little Luban to Nickelodeon viewers in other markets.” — Pierre Cheung, SVP and General Manager – Greater China, VIMN

“Little Baby Bum and Mia are extremely popular with kids and families in the Nordics, as well as all over the world. Viaplay has an established library of popular children’s programs and is the ideal partner to bring Mia’s next chapter to life so fans can continue to follow Mia and her friends on their adventures.” — Nicolas Eglau, Head of EMEA, Moonbug

IP holder WarnerMedia Entertainment Networks (Asia Pacific) and Shenzhen production company Ciwen Media are teaming up to bring China’s most famous cartoon rabbit Tuzki to the long-form series world in a new, as-yet-untitled modern comedy-drama mixing live-action and CGI. The 24-episode package is expected to enter production in early 2020. Tuzki is also set to feature in 2020 drama Second Time Is a Charm (dir. Chen Ming-zhang) and his own movie, currently in pre-production. He recently appeared on the side of the world’s tallest building as part of a Dubai Tourism campaign aimed at Chinese travelers.

“We’ve been ramping up our investment in local productions over recent months and are firmly committed to nurturing our homegrown Chinese IP. Together with Ciwen Media, this project demonstrates this perfectly. Interest in Tuzki has never been higher and that’s in part because he has a unique voice that resonates with young adults in China. He’s become more than just an emoji, he’s truly an icon for all screens.” — Clement Schwebig, Managing Director, WarnerMedia Entertainment Networks, Southeast Asia, Pacific and China

“The most impressive creative projects are usually derived from real life. And with his witty charm, Tuzki is an accurate expression and reflection of modern lifestyle. In this series, we hope that this original Chinese IP will share joy and inspire the world as a symbol for the Internet generation.” — Ma Zhongjun, Founder, Ciwen Media 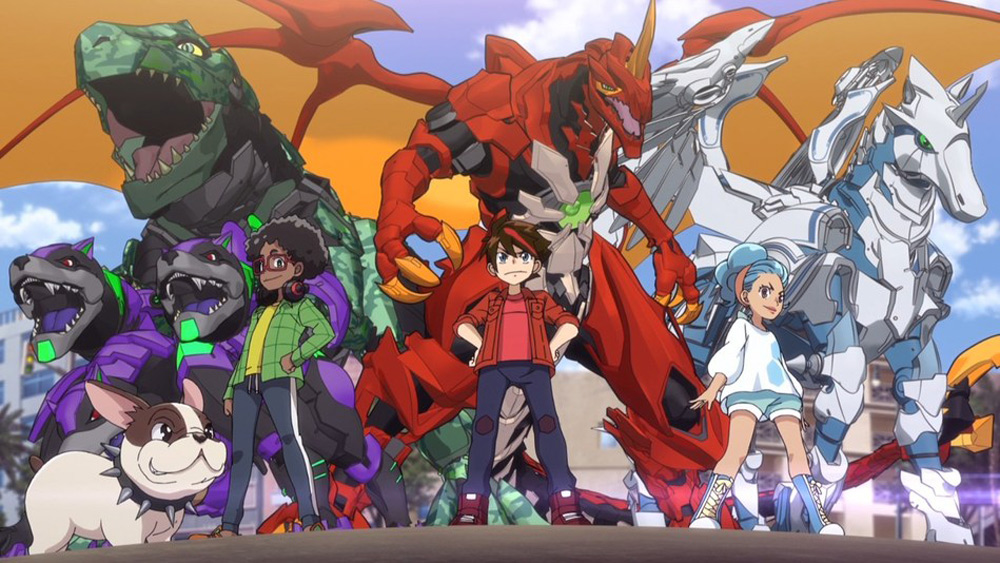 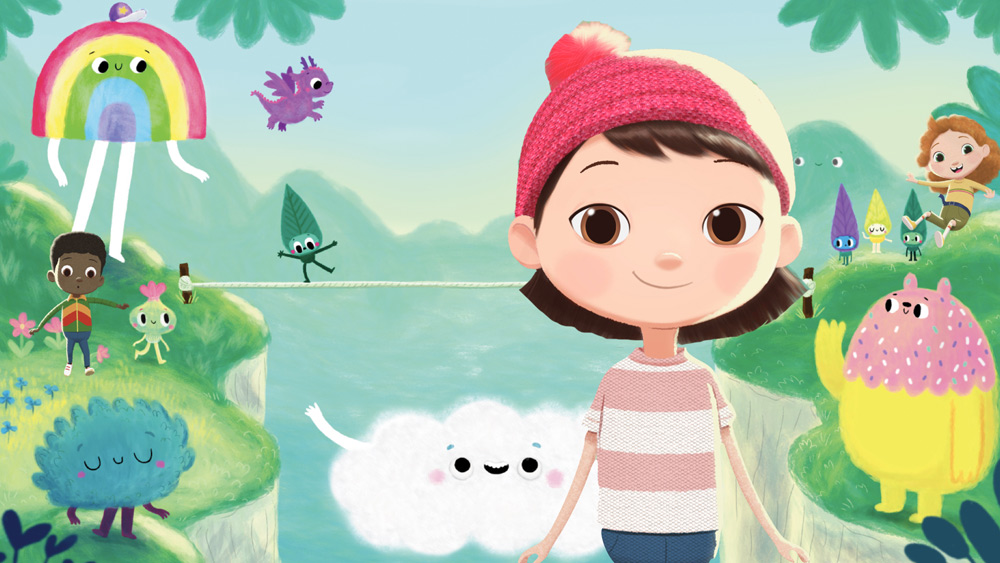 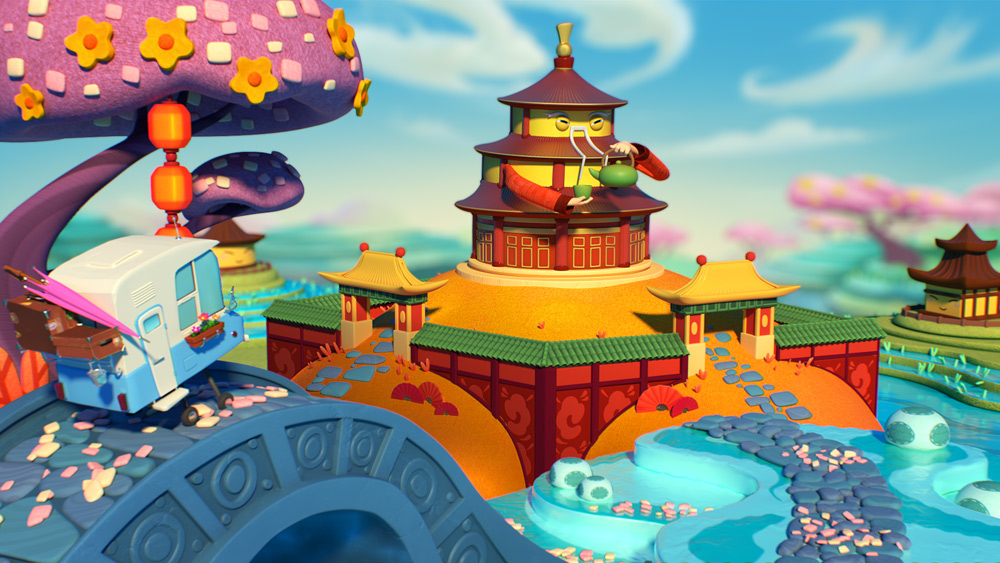 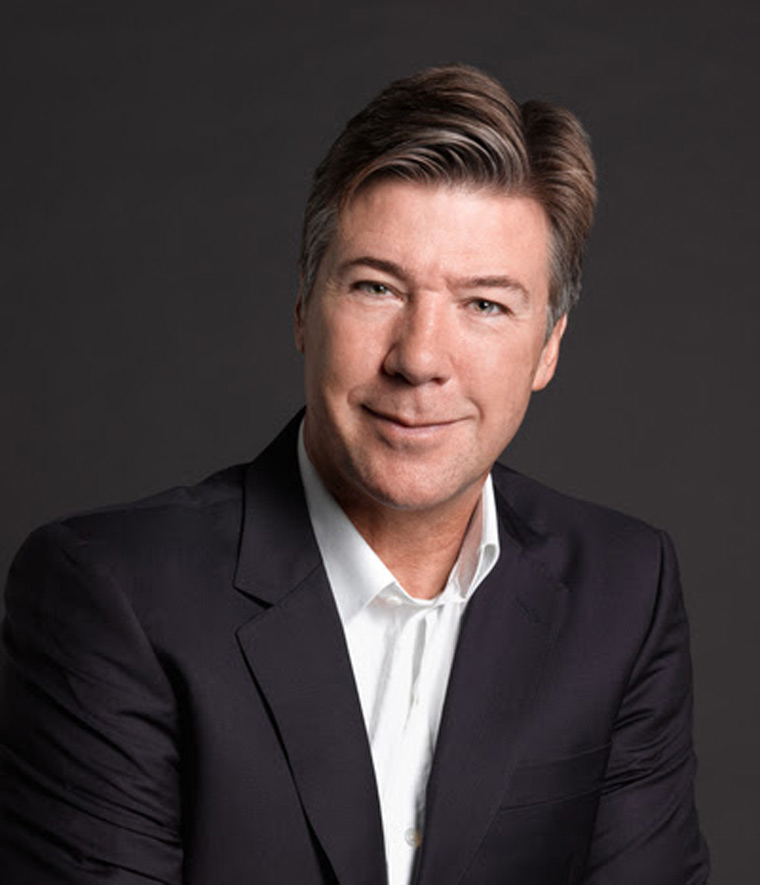