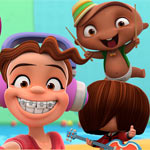 Music-themed CG-animated series Mini Beat Power Rockers will be making its TV premiere on Discovery Kids in Latin America this month. The show is developed by the broadcaster together with Juan José Campanella’s MundoLoco CGI (Underdogs feature). The 52-episode first season — which features 26 original songs covering a range of genres — will bow August 28.

“Music is a source of entertainment and education, and is also a link that unites parents with their kids,” said Carolina Lightcap, EVP and Chief Content Officer at Discovery Networks Latin America/US Hispanic. “We hope kids as well as adults can enjoy this together and that the entire family will relish in the adventures of this mini band of rockers.”

Mini Beat Power Rockers follows the adventures of four bouncing babies (well, three babies and one baby robot) named Fuz, Wat, Myo and Carlos, who dream of forming the world’s greatest rock band. They spend each day while their parents are at work making the most of daycare by doing what they love best: making music. 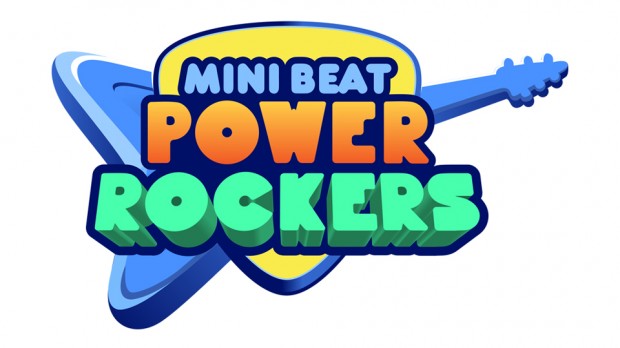