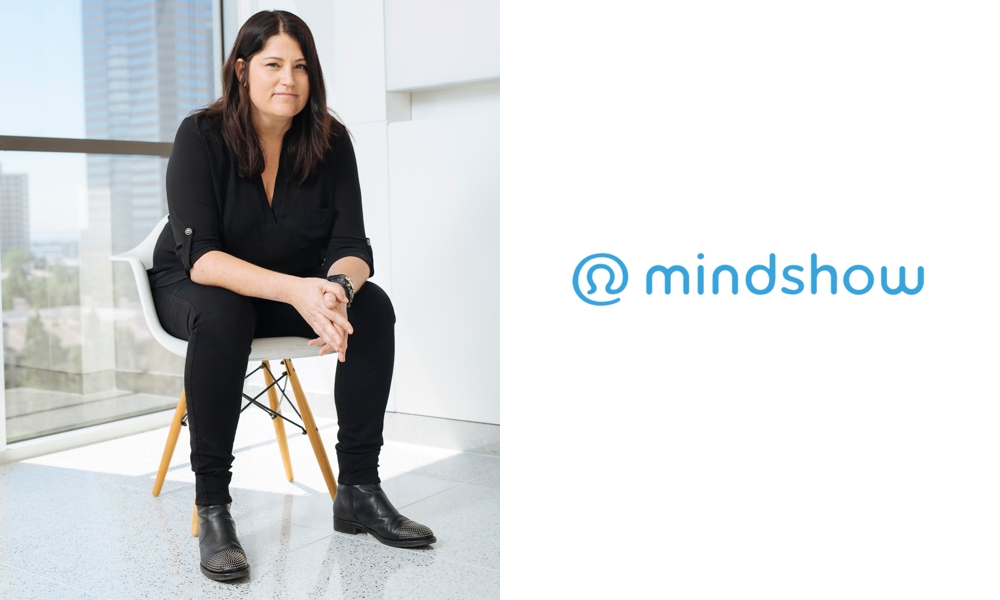 Mindshow has now raised over $25M in total, which has been invested in developing the company’s proprietary animation technology that merges cutting edge video game technology, visual effects and machine learning. The software allows Mindshow to quickly produce high-quality CG content. Their most recent project was a 30-episode season for Mattel’s Enchantimals toy line: The company delivered final content in just four months, all while working remotely amid the coronavirus pandemic.

“We are thrilled at what the team at Mindshow has accomplished over the past year, even more so in light of the challenges 2020 brought to all of us,” said Fred Schaufeld, the SWaN & Legend co-founder who is also an owner of the Washington Capitals, Washington Nationals and Washington Wizards. “We couldn’t be more excited for what’s to come in this next chapter of the company’s growth.”

Mindshow CEO Gil Baron also announced the promotion of Sharon Bordas from Head of Studio to President of Mindshow, and several key hires including Jason Reisig as Global Director of Animation, Michael McGahey as Head of Creative Development and Grace Buehler as Chief of Staff.

“Over the last year with Sharon at the helm we’ve been building a world class content team and using our tech to bring more fun, creativity and mind-melting amazingness to the 3D animation space,” said Baron. “Working with world class partners to help define the future and shape what content gets made is a dream come true.”

Sharon Bordas (President) brings more than 20 years experience working in the entertainment industry as a writer, producer, executive and entrepreneur. Bordas is a long time champion of female directors and diversity in content, and was most recently VP of Programming for Scripted Series at Lifetime Television, and before that an EVP at MarVista Entertainment, a VC backed film and television studio.

Jason Reisig (Global Director of Animation) brings over 25 years of animation experience to Mindshow, formerly Co-Director at Warner Bros Animation, as well as a Head of Character Animation and Department Chair at DreamWorks Animation where he headed animation productions for Shrek Forever After and Home, and supervised for Kung Fu Panda, Kung Fu Panda 3 and Trolls, among others. He received a SciTech Award from the Academy of Motion Pictures Arts & Sciences as he led the interaction design of Premo, DreamWork’s proprietary animation software. He’s animated on Academy Award-winning features Shrek and Spider-Man 2, the former he was nominated for an individual Annie Award. Reisig is also a tenured professor of Animation at USC.

Michael McGahey’s (Head of Creative Development) expertise comprises series, TV movies, feature film, and animation. As an executive at Deep River Productions, he began the campaign to get Little Miss Sunshine into production, and helped develop the Big Momma’s House franchise. At Disney, he developed Lab Rats, Kickin’ It, Wander Over Yonder, the Emmy Award-winning Mickey Mouse shorts, and Star vs. the Forces of Evil, among other series and movies. He was EP on Rebel for BET with legendary director John Singleton, and was an EP on movies and series for Nickelodeon and Netflix, respectively.

Grace Buehler (Chief of Staff) spent six and a half years working in stage and backlot operations at NBCUniversal as the operations representative on NBC productions including Champions, Law & Order: True Crime and The Good Place. Eager to explore the world of VR, Buehler moved to Magnopus and from there she was recruited by Netflix to join their studio operations team. There she managed operations for Netflix productions at three of Netflix’s master leased Los Angeles studios, serving on productions including Ryan Murphy’s Hollywood, Boys in the Band and numerous Netflix Kids and Family productions.

Founded in 2016, Mindshow started as a consumer facing app with the goal of making animation creation accessible to everyone. The launch of the app led to an Emmy nomination for interactive media and the launch of a professional content creation in 2020. Its debut project as a CG animation production outfit, Mattel’s Enchantimals, has racked up over 81 million views on YouTube. The studio has several projects in development yet to be announced.