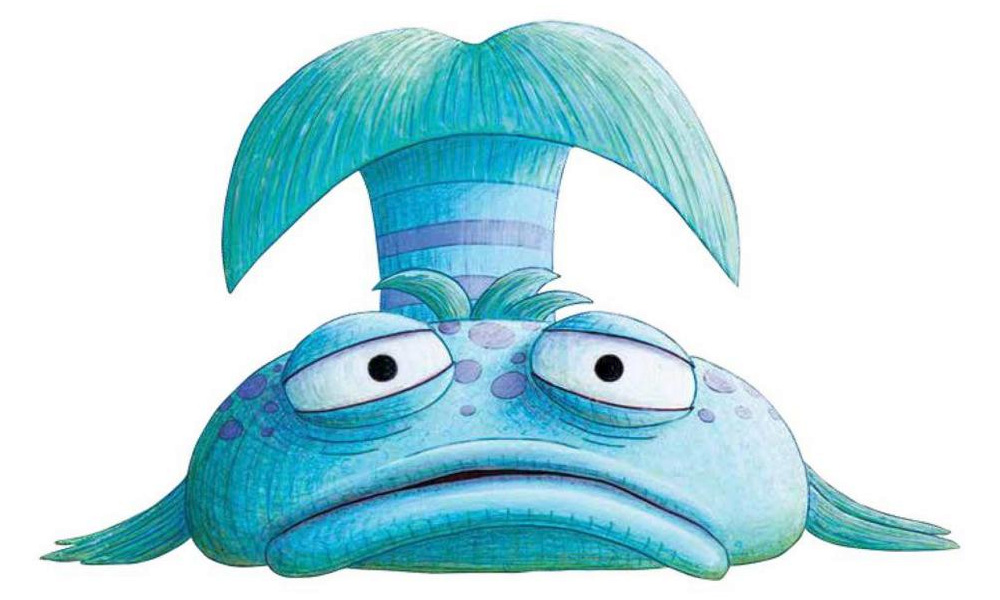 Written by Diesen and illustrated by Dan Hanna, The Pout-Pout Fish (Macmillan) line has expanded to more than 40 titles since its New York Times best-seller debut in 2008, with more than 8.5 million copies sold. The original rhyming story about a frowny fish whose undersea friends try to cheer him up was awarded 2009 Bank Street – Best Children’s Book of the Year. MiMO’s adaptation will follow the scaly protagonist’s first adventure and develop the core characters.

The Alien Adventures of Finn Caspian centers on the titular eight-year-old boy who lives on The Famous Marlowe 280 Interplanetary Exploratory Space Station, exploring uncharted planets, helping aliens and working to untangle a mysterious threat to destroy the Marlowe with the help of his friends and fellow Explorers Troop 301 scouts Abigail, Elias and Vale. The podcast is produced by Gen-Z Media, founded by author Jonathan Messinger (Hiding Out).

“As we ramp up our studio, The Pout-Pout Fish and The Alien Adventures of Finn Caspian are perfect IP for us to develop as they are based on well-known and beloved properties that align perfectly with MiMO Studio’s objective to deliver content for families to enjoy. The characters in these stories have been loved by kids of all ages through imaginative, adventurous and interactive storytelling while encouraging families to spend time together,” MiMO’s Founder & CEO Zarghami told Deadline. “Even during these trying times, writers, producers and animators are able to continue their work remotely and we are working with an amazing group who will bring these stories to life in a new way for fans who’ve loved them for years and those who are just discovering them.”

MiMO is currently working on its debut project, a live-action movie based on Matt Christopher’s children’s book The Kid Who Only Hit Homers. 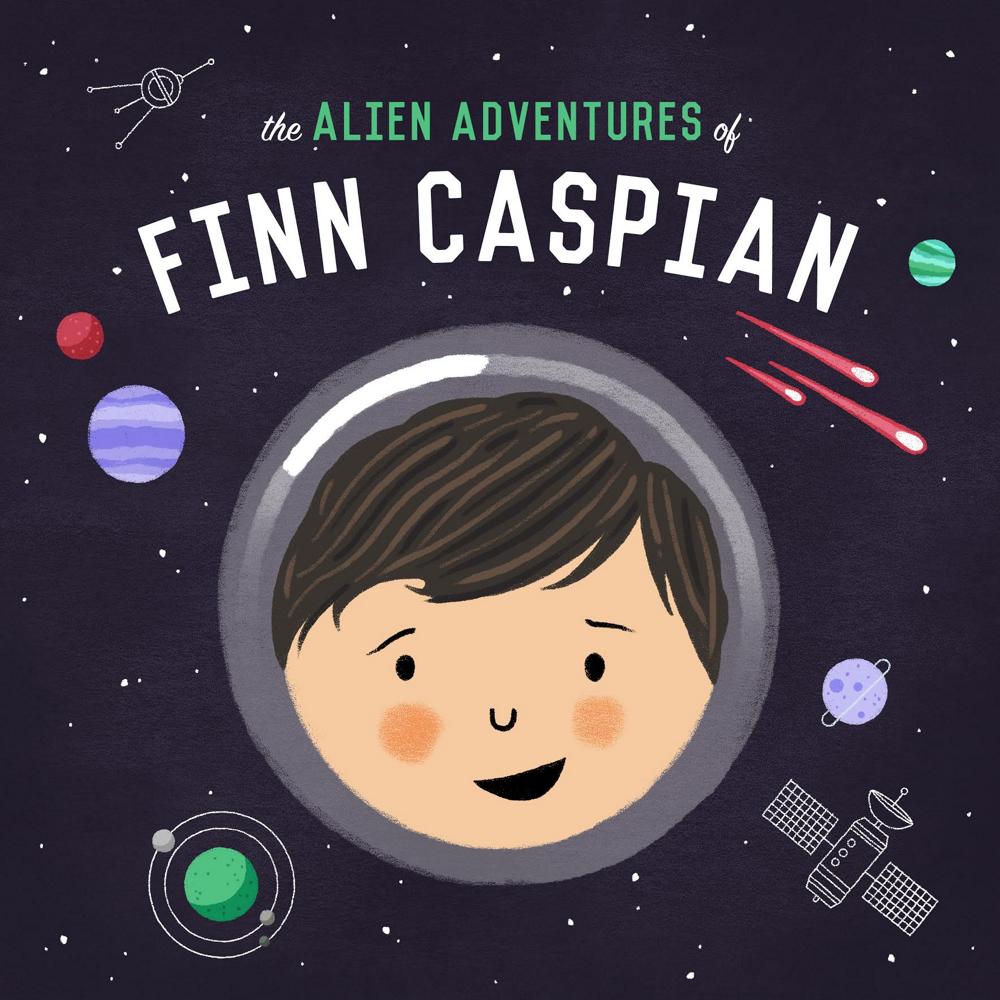 The Alien Adventures of Finn Caspian 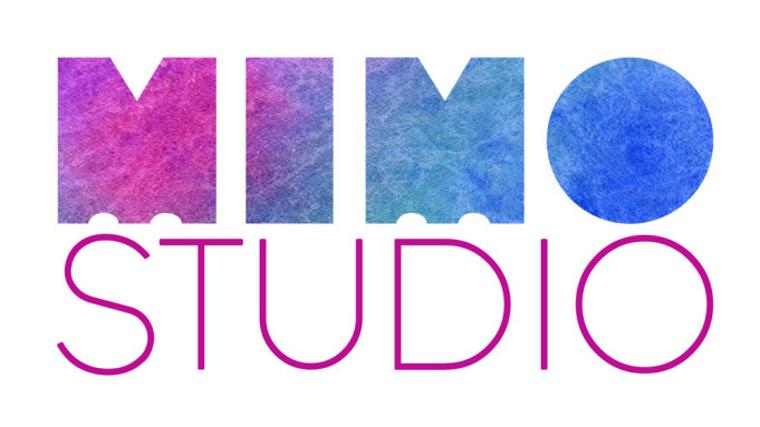