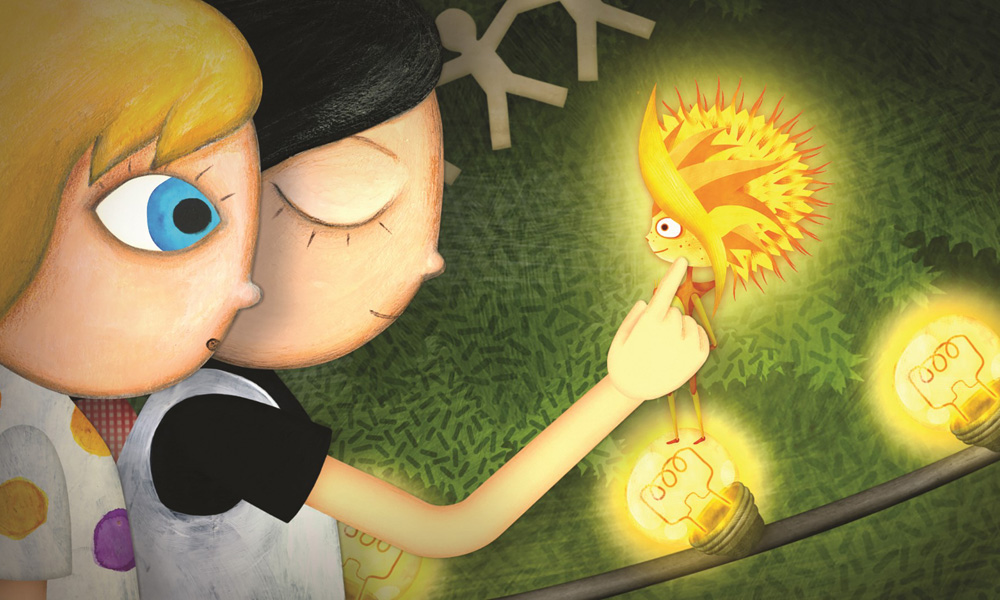 Slovakian production house Fool Moon, together with pubcaster RTVS (Slovakia) and MAUR Film (Czech Republic) have created a new holiday fairy-tale with Mimi & Lisa: Christmas Lights Mystery. The 26-minute animated special will join the popular Mimi & Lisa series when it premieres November 21 in France, followed by a theatrical release in Slovakia the next day, on December 6 in Czech Republic, and on RTVS during the festive season.

The story will also be published in a book by Slovart Publishing in Slovakia and Czech Republic.

RTVS premiered the Mimi & Lisa animated series in 2013 and it became an instant hit with young viewers; a further 13 episodes were produced in 2015. The series has also been successful in France — with six of the fairy-tales screened in cinemas in a 45-minute block with over 70,000 viewers. The show is also popular with kids in Czech Republic, Belgium, Brazil, China, Canada, Hong Kong and other countries.

“Our French sales agent had the idea of a Christmas special,” said Katarína Kerekesová (co-director with Ivana Šebestová). “This was a big challenge – both because of the film’s length and the festive theme.”

The series centers on Mimi, a blind girl who interprets the world through her sensitive touch and alert hearing, and her best friend Lisa. In their latest adventure, Mimi, Lisa and their neighbors decorate a magnificent Christmas tree, but the lights won’t work. Whether the warmly glowing lights have fled to a warmer climate or been stolen away (perhaps by their friendless neighbor, Viliam?), the girls set out to get them back.

“Although the story is universal, its yuletide setting makes the fairy-tale full of wonder and joy,“ added Kerekesová.

Mimi & Lisa: Christmas Lights Mystery was produced with support from the Ministry of Culture of the Slovak Republic, the Audiovisual Fund (SK), and the State Fund of Cinematography (CZ). In addition to Slovakia, France and the Czech Republic, interest has also been expressed by the RAI (Italy), RTV (Slovenia), and YLE TV 2 (Finland) television networks. 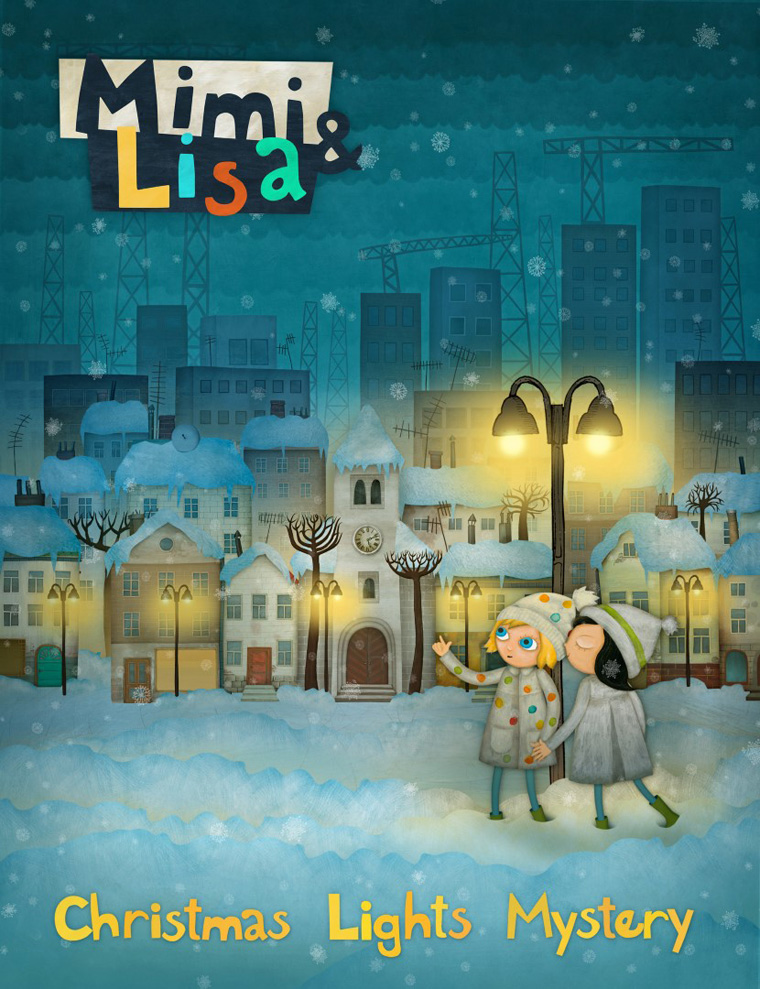 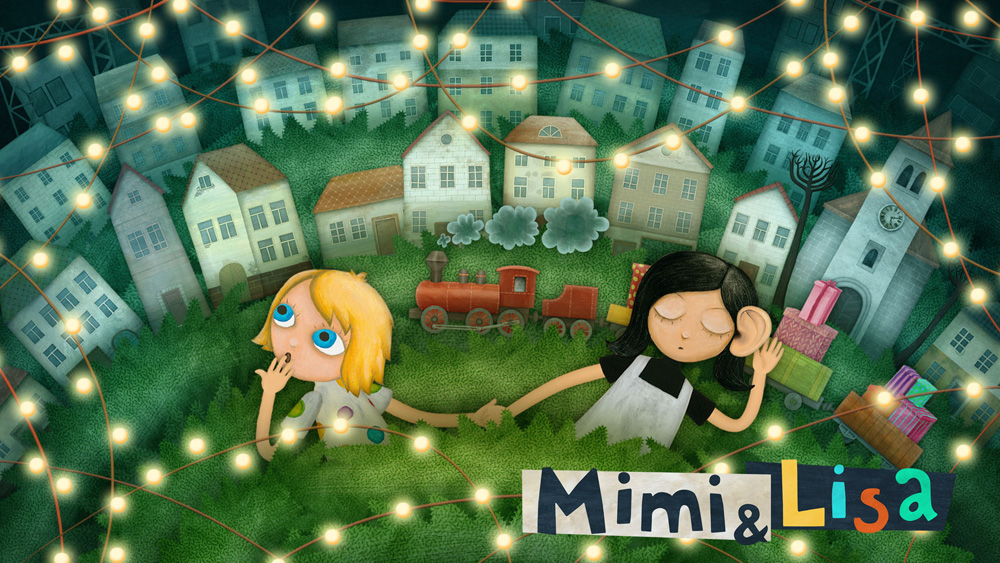 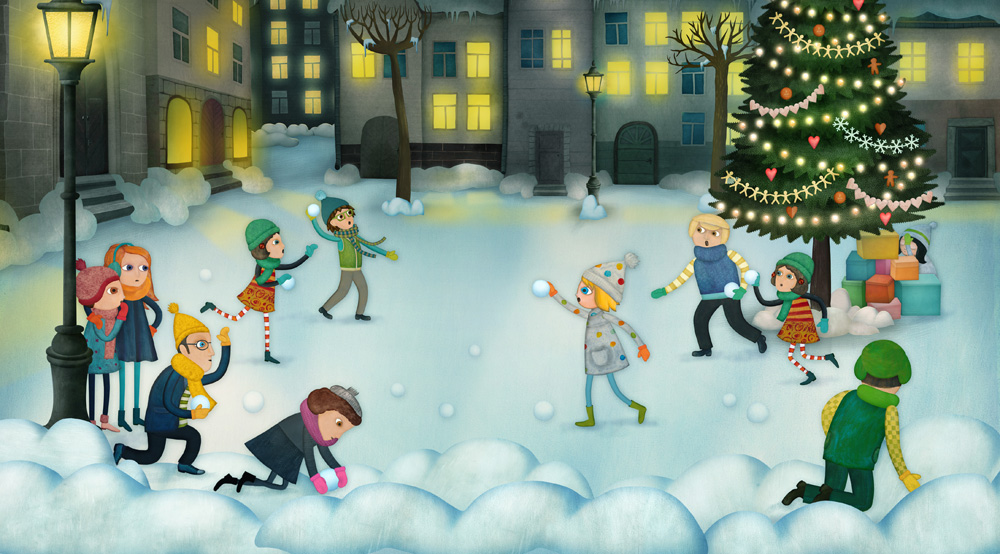 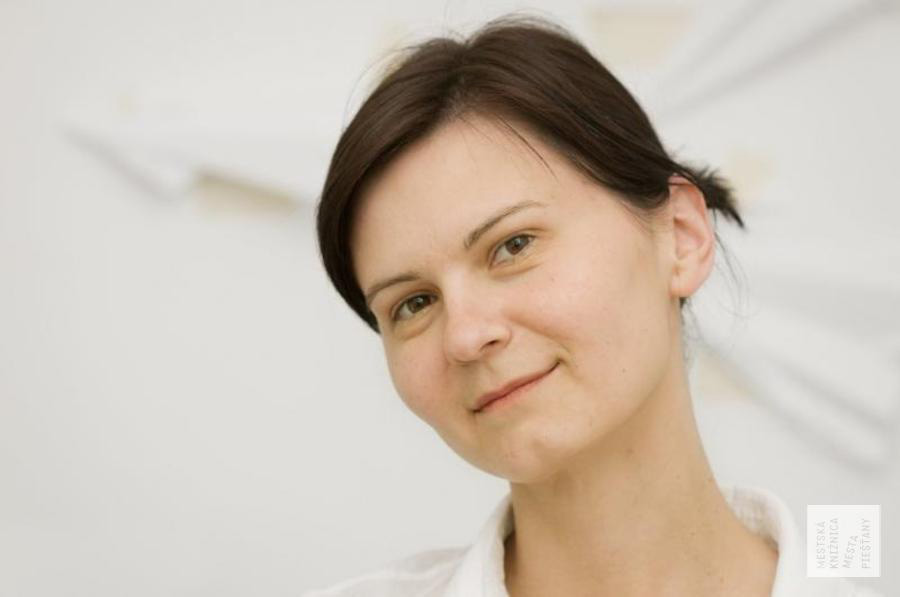