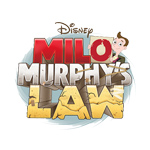 Ahead of the broadcast premiere, digital viewers can catch a full-length preview of the first episode on the Disney XD app, Disney XD’s YouTube Channel, and Disney XD VOD platforms beginning Monday, September 26.

The show centers on 13-year-old Milo Murphy (voiced by Al Yankovic), the great-great-great-great grandson of the coiner of Murphy’s Law: “Anything that can go wrong, will go wrong.” Born with Extreme Hereditary Murphy’s Law condition (EHML), Milo is always expecting the unexpected. No matter what goes wrong – and it constantly does – Milo is prepared for every possibility, armed with knowledge, a backpack of supplies, and an endless sense of optimism and enthusiasm. With his best friends Zack (MeKai Curtis) and Melissa (Sabrina Carpenter), Milo can turn any catastrophe into an adventure. 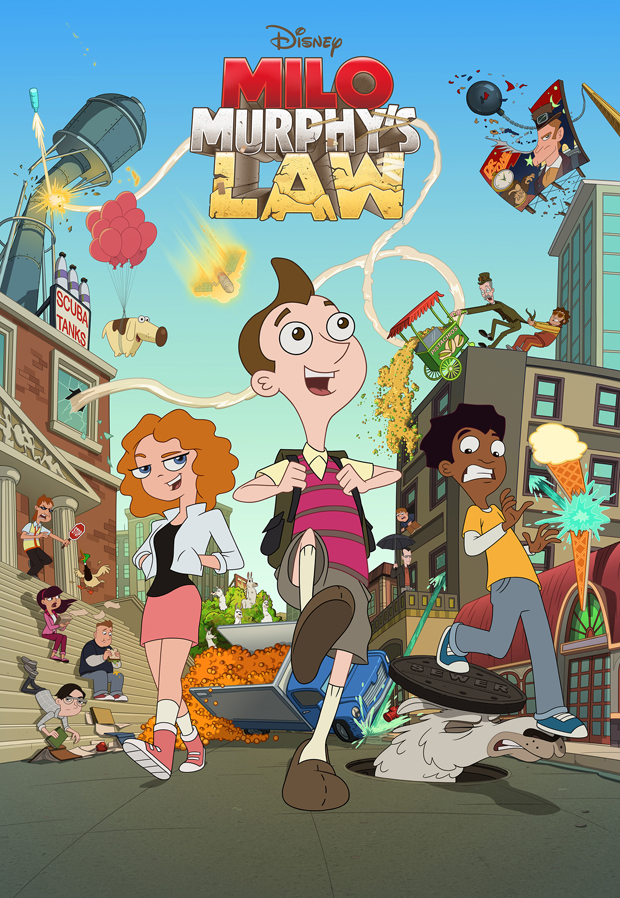