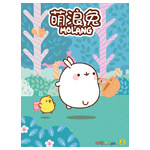 French animation producer Millimages’ best-selling IP Molang will be making waves in China thanks to a big licensing deal with e-commerce giant Alibaba. Alibaba Entertainment Licensing will be the exclusive agent for online and offline sales for Molang in mainland China and nonexclusive agent for HK, Taiwan and Macao.

“We are thrilled to collaborate with Alibaba Group and Alibaba Entertainment Licensing,” notes Grace Lee, Millimages’ commercial director. “Molang is a charismatic character with lovable design which appeals to every country, every culture and to all ages. Alibaba is at the very center of all consumer industries and markets in China. I couldn’t hope for a better partner for Molang in the region.”

Molang explores the friendship between an eccentric, joyful and enthusiastic rabbit, and his best friend, a shy and emotional little chicken called PiuPiu. The show has over 150 licensees all over the world, including master toy licensees Jazwares in North America and TOMY in Europe and Australia, and US publishing partner, Scholastic. The TV series has been sold in over 220 countries with solid ratings. To date, four seasons and nine specials have been produced. Millimages also produces themed dedicated content for social media platforms every week. The show is currently on the Chinese leading VOD platform, IQIYI, and will be launched in other platforms in coming months. 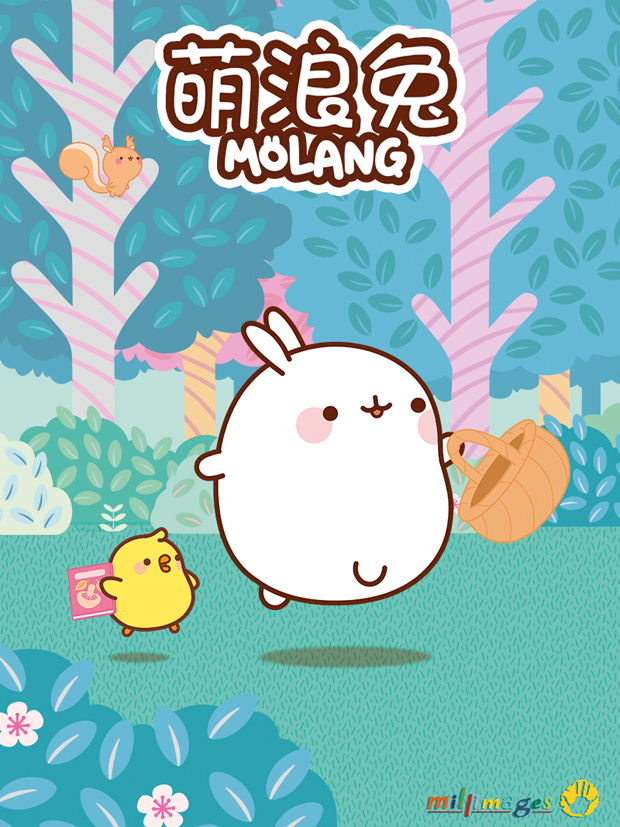