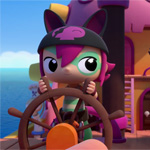 Paris-based animation producer Millimages has sold 400 half-hours of its popular series to major broadcasters and VOD platforms across the Middle East & North Africa.

And SVOD service E-Junior (from Etisalat) rounds out this raft of deals with a seen-program pick-up, totaling some 100 commercial half-hours.

“MENA is a new Eldorado for the digital market. There is a huge demand for 3D CGI content in this region. Buyers look for high quality programs to fill in their large kids slots,” commented Millimages Regional Sales Manager Lise Cosentino. 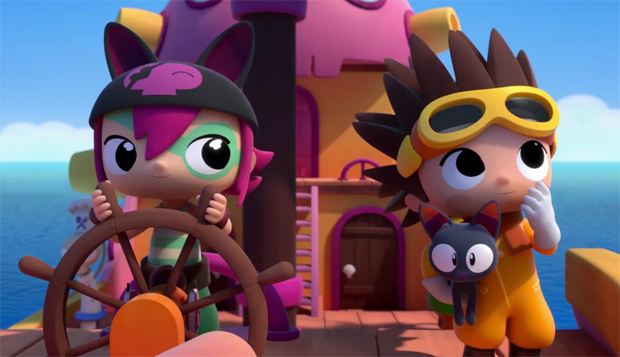