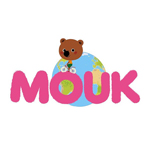 Millimages has secured new broadcast deals across Scandinavia for its hit children’s property Mouk, with TV2 Denmark, TV2 Norway, MTV3 Finland and a DVD deal with Svensk. The 62 x 11 min. animated preschool series, commissioned by France Télévisions and Disney Channel U.K., has already been a huge success in the region on Disney.

“Mouk is an inspirational and adventurous series which continues to capture the imagination of broadcasters worldwide,” says John Reynolds, group commercial director at Millimages. “The show is already a hit across Scandinavia with the Disney audience and we are excited to be introducing Mouk to more kids in the region through these new deals.”

Based on the work of Marc Boutavant and directed by François Narboux, the show revolves around Mouk and his buddy Chavapa, two globetrotters who explore the world on their bicycles. Millimages holds all international TV and licensing and merchandising rights to the property. 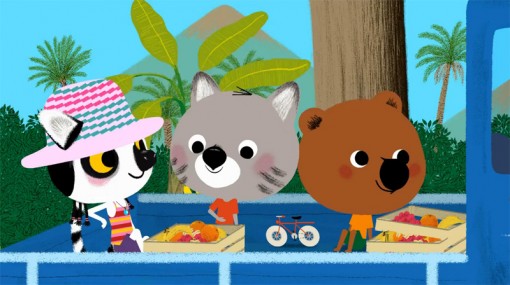