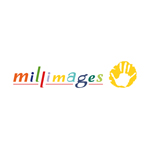 Millimages has secured significant volume deals across the Asian region for its catalog of kid-friendly content.

In Thailand, Truevisions pay TV snapped up both seasons of Mouk as well as Louie specials, Milo, Jasper the Penguin, Trust Me I’m a Genie (52 x 11), The Gnoufs (52 x 13) and non-dialog Christmas special Reindeer (26 mins.), while pubcaster PBS took on Mouk season one. 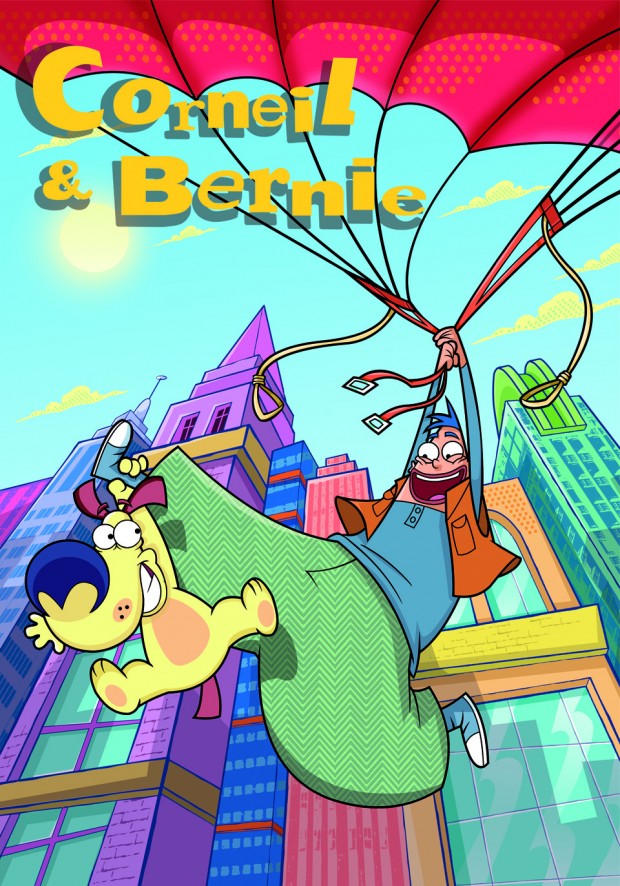