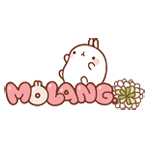 Paris-based animation producer Millimages has secured a nice assortment of presales for its non-dialog short format series Molang (104 x 3’30”), ahead of the MIPTV content market set for Cannes this month.

Originally adapted from the iconic chubby bunny character from Korea, the co-production with France’s Canal+ and Spain’s TVC has been snapped up by Tele Quebec (Canada), Disney (Latin America), SVT (Sweden), MTV Oy (Finland) and NRK (Norway). The first 52-episode season will be completed by November 2015, with the second due summer 2016. 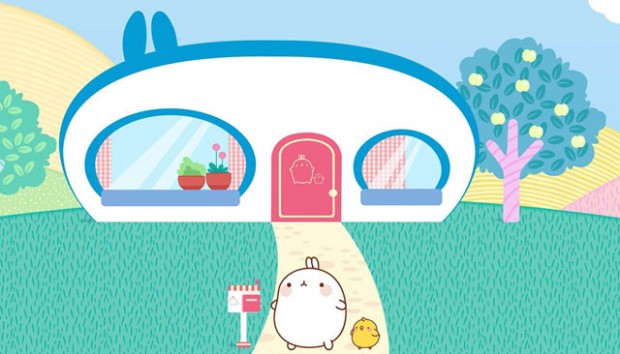