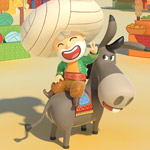 French animation house Millimages (Louie, Molang) is producing The Adventures of Nasredine, a new series based on the popular comical Middle Eastern and Central Asian character.

Produced by Gulli TV Channel in France, the show follows the misadventures of the mythical character, whose journeys takes him across the planet and through all ages. Often seen riding his donkey,  he mocks the ups and downs of our world. He uses comedy and burlesque to denounce stupidity, prejudice, vanity, cowardice, conformism and greed.

“We are very happy to launch our first project with Millimages for Gulli,” says Caroline Cochaux, managing director of Lagardere’s TV division and the president of Gulli. “ It is the very first presale for Gulli Bil Arabi which is just one year old. With this series, we anchor the channel a little more in the Eastern part of the world through this local hero from oral culture. We hope to offer our young viewers and their families the tales and spiritual stories of this mythical figure as of September 2019.”

Often portrayed as a wise fool, clever simpleton, or instructive prankster, he is thought to be inspired by a minor cleric from Anatolia in the 13th or 14th century. The oldest surviving manuscripts containing tales of Mullah Nasreddin date from 16th century, and are Turkish. 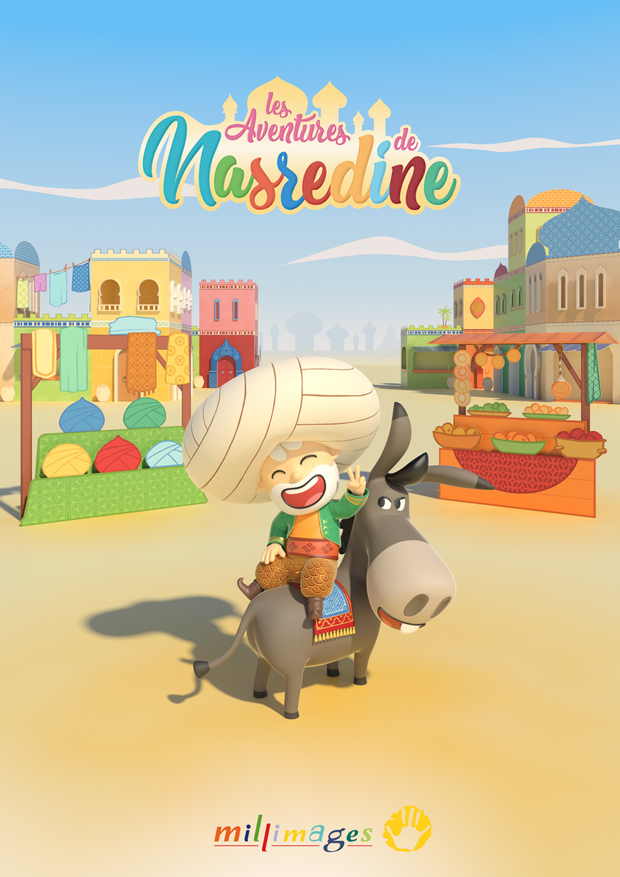