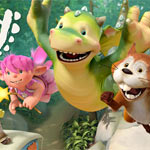 Channel 5’s Milkshake! and Blue Zoo are bringing Digby Dragon back to TV screens with an all-new second 26-episode season in 2019. Based on the original work from writer and artist Sally Hunter (Humphrey’s Corner), the series is now a Milkshake! Commission and will have its season premiere on the Channel 5 preschool block, before heading to Nick Jr. (also part of Viacom International Media Networks).

“Digby Dragon is a gorgeous series which has become beloved by our audience. It’s a true UK success story, charming viewers around the world and we are so proud to be commissioning the second series and continuing the Milkshake! legacy of investing in great British content,” commented Alison Bakunowich, SVP and General Manager Nickelodeon and Milkshake!

S1 follows dragon-in-training Digby and his colorful friends as they embark on adventures in Applecross Wood, learning how to overcome their fears and doubts using courage and determination. S2 sees Digby lead his friends on new quests to exciting places, where they rise to the challenges that unfold. The world feels a much larger place, and the young audience will be cheering Digby and his friends along at every stage of their journey.

“The show has been phenomenal to work on and adored by children worldwide. We knew the combination of ambitious animation and positive, heartwarming storytelling would capture the imagination of preschoolers and their parents, and this show demonstrates that,” said Adam Shaw, Co-Founder, Blue Zoo.

Digby Dragon S2 will air on Nick Jr. and Milkshake! in the UK, and through Viacom broadcasting outlets in Latin America and Australia. 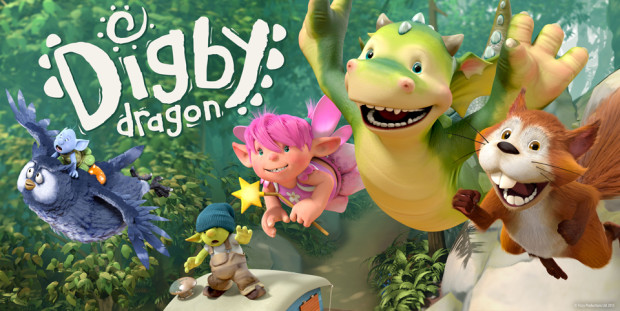 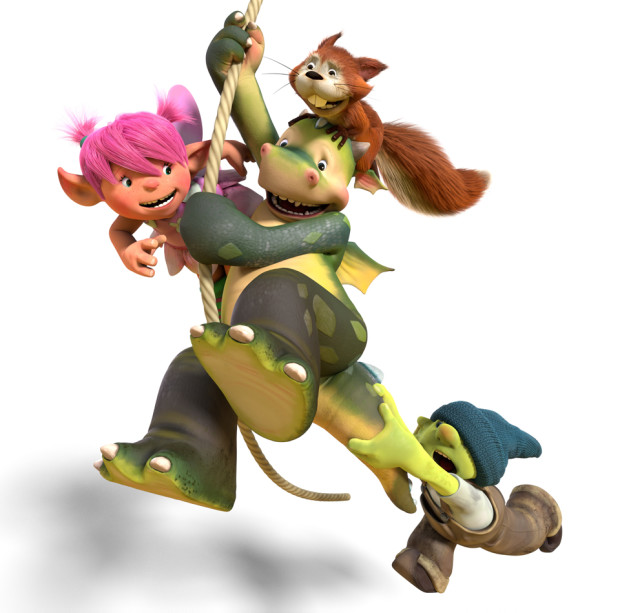 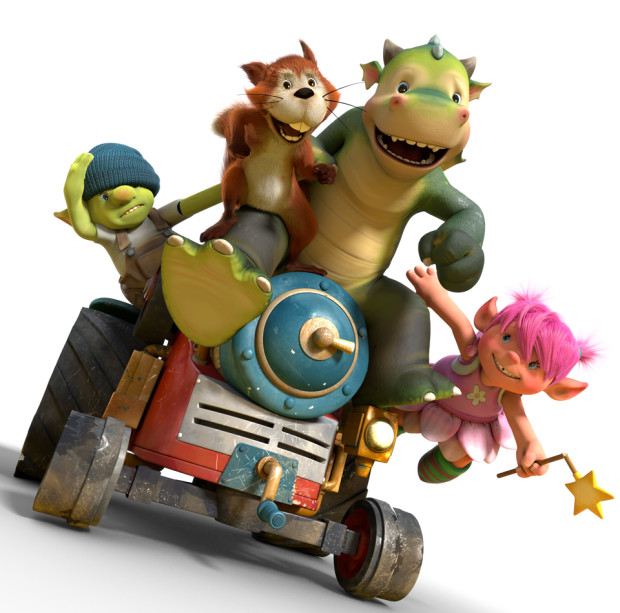