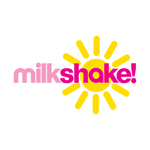 Channel 5’s Milkshake has commissioned a new CG-animated comedy from London-based studio Absolutely Cuckoo — the preschool-targeted Dave’s Dinosaurs. Absolutely Cuckoo is the shop behind the globally successful Waybuloo and the soon-to-launch Wissper.

Dave’s Dinosaurs centers on young Dave, whose life changes forever when he puts his last coin in the “Pre-historic Picker” at the penny arcade and comes away with six odd eggs. When the eggs hatch, Dave finds himself the proud papa of six baby dinosaurs. His new responsibilities lead to plenty of hilarious mishaps as he tries to keep his Jurassic juniors safe.

“Dinosaurs are an extremely popular topic and an endless source of fascination for children everywhere,” says Absolutely Cuckoo co-founder Dan Good. “It’s every child’s dream of finding a real life dinosaur so we wanted to play on the comical aspect of the realities of a child bringing up a gang of baby dinosaurs in the 21st Century.” 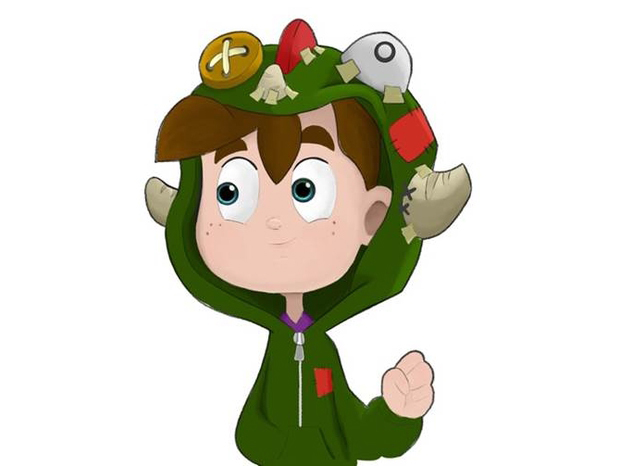