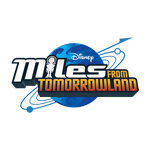 Season two of its Emmy-nominated animated series Miles from Tomorrowland will launch on Monday, June 20 on Disney Channel (9 a.m. ET), and the intergalactic CG adventures will be packed with celebrity guest stars. The new season will also be available on the Disney Junior app beginning Monday, June 15.

Created in consultation with experts from NASA and the JPL, Google and the Space Tourism Society, Miles from Tomorrowland follows Miles Callisto and his family on their outer space missions to help connect the galaxy on behalf of the Tomorrowland Transit Authority. Season two finds Miles utilizing his newfound Galactech power mode, which enhances the Callistos’ vehicles, gadgets and space suits, allowing Miles to take on more daring missions with his Blastboard and Merc the robo-ostrich. 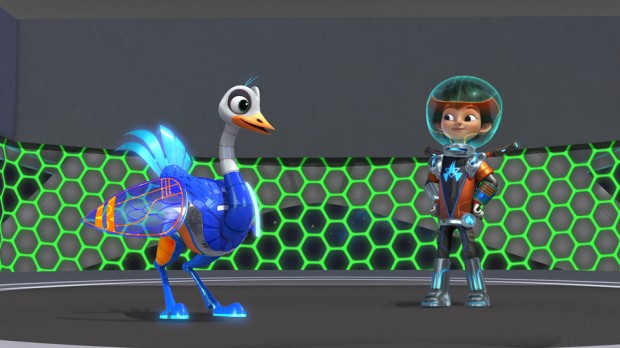