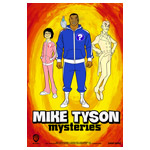 Adult Swim will be throwing viewers a one-two punch of sports celebrity and animated comedy with the premiere of Mike Tyson Mysteries, which will premiere Monday, October 27 at 10:30 p.m. ET/PT. The original 2D series from Warner Bros. Animation stars The Baddest Man on the Planet himself and is set to build on the network’s No. 1 summer ratings with Adults and Men in the 18-24 and 18-34 brackets.

Mike Tyson Mysteries sees the legendary pugilist taking off the gloves in order to knock out mysteries. Aided by the Mike Tyson Mystery Team — the Ghost of the Marquess of Queensberry, Mike’s adopted Korean daughter Yung Hee, and a pigeon who was once a man — Tyson will go to anyone’s corner to help solve a problem. 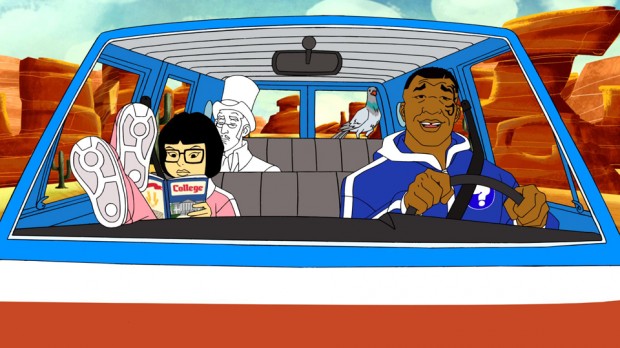 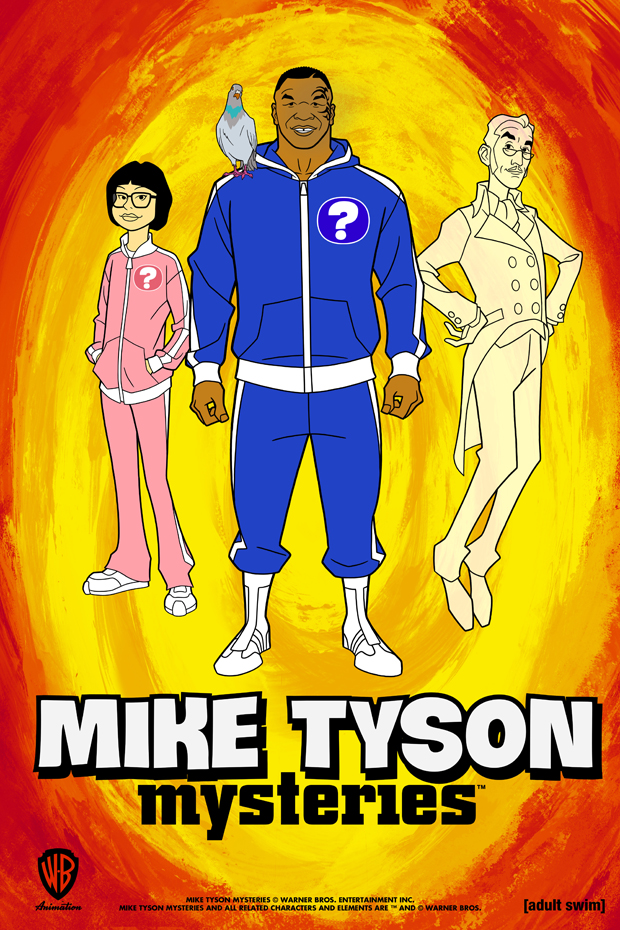 The next wave of guests, panels and can't-miss programming for this year’s Virtual Crunchyroll Expo ...