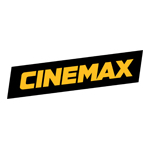 Beavis and Butt-Head and King of the Hill creator Mike Judge is returning to animation after successfully launching a live-action career with HBO’s Silicon Valley (going into its fourth season). HBO’s sister network Cinemax has placed an eight half-hour episode order for the country-music themed cartoon Mike Judge Presents: Tales from the Tour Bus, according to Deadline.

Mike Judge Presents: Tales from the Tour Bus is co-created by Judge, musician Richard Mullins and Dub Cornett (co-writer, The Last Ride). The series will chronicle the on-the-road adventures of eccentric country music stars. Judge and Cornett executive producer, with Bob Engelman (The Mask) as co-EP and Mullins as producer.

Judge was recently named the recipient of the Animation Writers Caucus 2016 Animation Writing Award for lifetime achievement, presented by the Writegers Guild of America, West. He took home the 1999 Primetime Emmy Award for Outstanding Animated Program for King of the Hill. Judge has also received two Annie Award nominations for his voice work as Hank in King of the Hill, and won the Winsor McCay Award “for career contributions to the art of animation” in 2009, as well as a Certificate of Merit (shared with Don Hertzfeldt) in 2004. 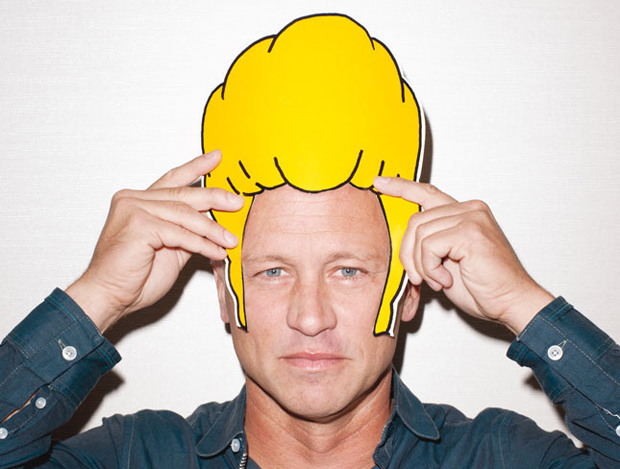