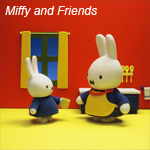 Miffy and Friends, the charming stop-motion animated preschool series based on children’s writer/illustrator Dick Bruna‘s globally popular books, has found a new outlet as the show is now available for streaming on leading Internet TV network Netflix. The deal, which so far has made four 24-minute episodes available on the service, was brokered by Miffy‘s North American licensing agent Big Tent Entertainment.

The episodes, available through all Netflix streaming platforms/devices, can be found in the TV Shows, Kids’ TV, TV Cartoons and Kids TV for Ages 2-4 categories. These include “Miffy: Little Bunny,” in which Miffy prepares to welcome a new baby sibling; “Miffy Goes to the Zoo,” “Miffy’s Birthday” and “Miffy’s Happy New Year.”

“We are very pleased to have these episodes available to Miffy fans on Netflix,” said Rich Collins, Big Tent Entertainment CEO. “We know that parents are always looking for high-quality children’s entertainment and now they can have access to Miffy episodes anytime, anywhere and on any device.” 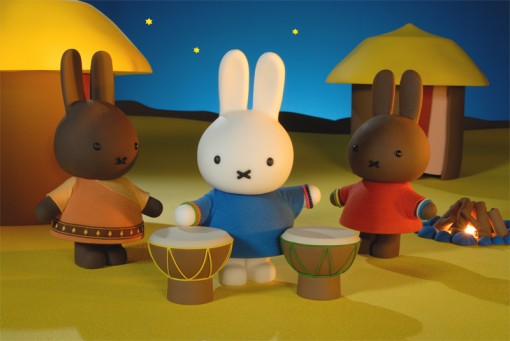