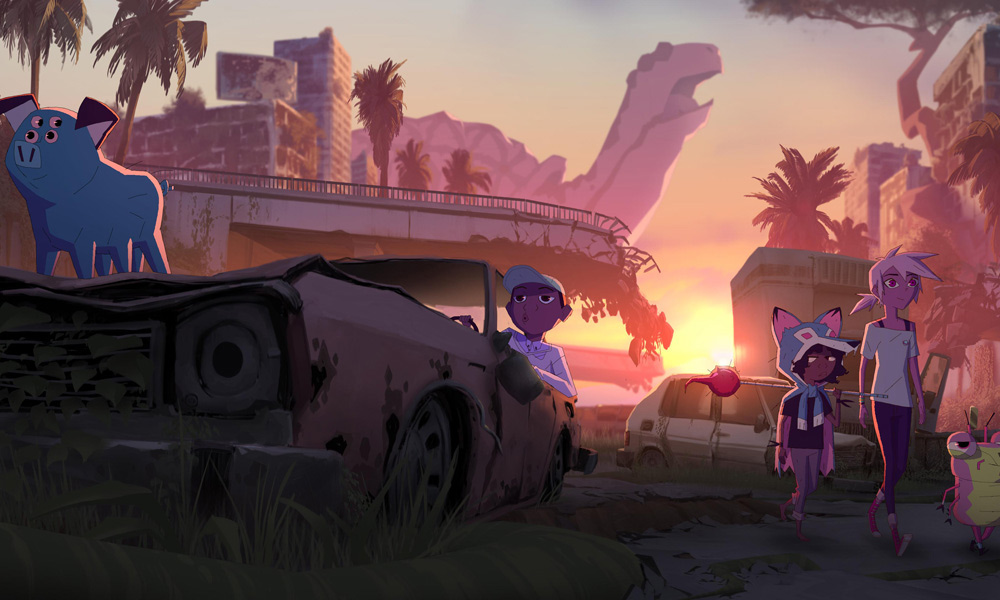 A new year has officially dawned, and fans of animation and VFX jaw-droppers of all descriptions have plenty to look forward to while we wait for spring to drag us bleary-eyed and pallid out of our cozy dens. Here’s a quick run down of the series and season premieres for new and returning titles of note!

January 14
Kipo and the Age of the Wonderbeasts (Netflix) — Series premiere.

February 4
The Flash, Season 6B (The CW)

February 7
Locke & Key (Netflix) — New horror-drama based on the comics by Joe Hill and Gabriel Rogriguez.

Check out Deadline for a broader list including unscripted, documentary and live-action series. 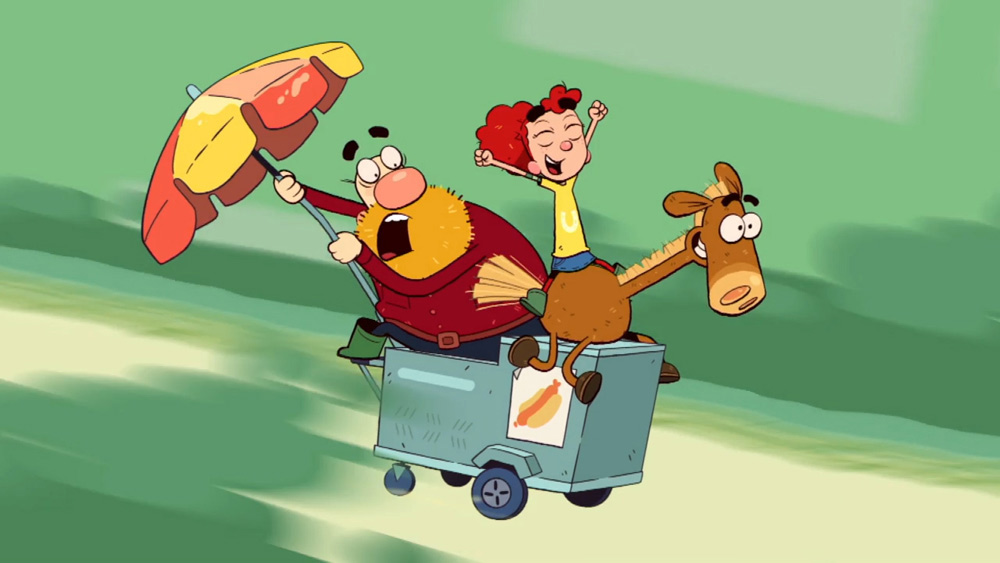 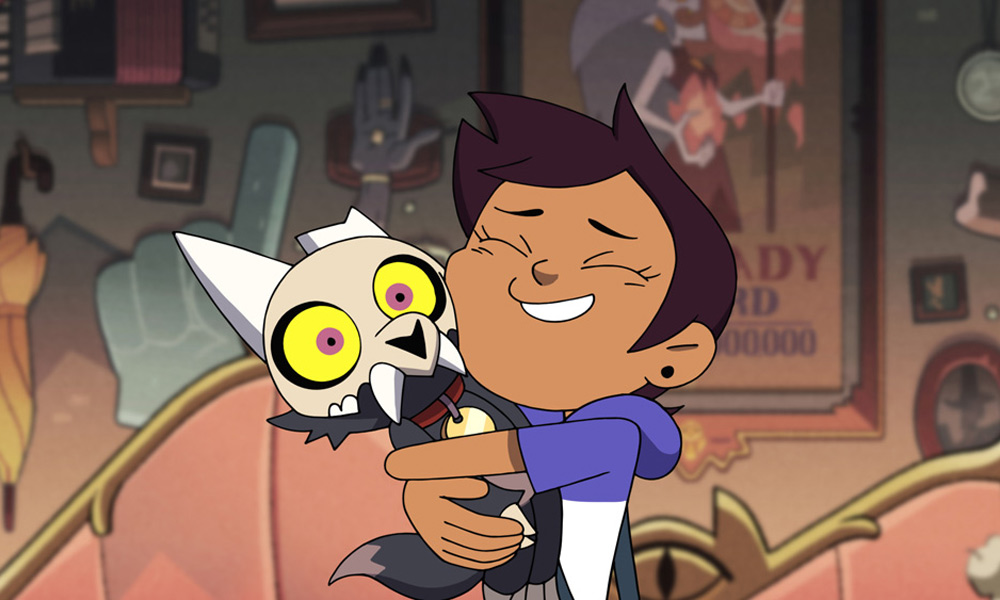 Continue Reading
You may also like...
Related Topics:featured, It’s Pony, Kipo and the Age of Wonderbeasts, The Owl House
Geographic Region:North America

Early 2020 Visions!
Something to Say About Danny Aiello