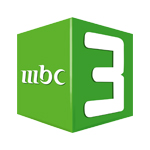 Zodiak Kids has inked a new deal with MBC3 for an additional 150 hours of programming from their kids’ entertainment catalog. The deal covers shows from Zodiak’s France-based studio Marathon Media, including Officially Amazing (26 x 30), Extreme Football (39 x 26), Totally Spies (156 x 26), The Amazing Spiez (52 x 26), Totally Spies – The Movie and Martin Mystery (62 x 26), which will run in English and Arabic throughout the Middle East and North Africa through the channel.

The new agreement follows swiftly on the heels of confirmation that MBC3 will act as broadcaster and licensing agent for Zodiak’s preschool brand Tickety Toc, and that MBC3 would increase the amount of Zodiak Kids’ programming available to its viewers to over 170 hours. 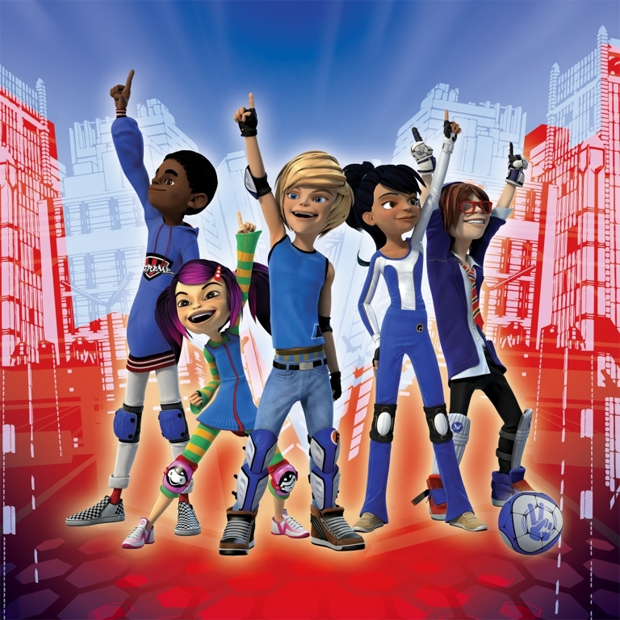