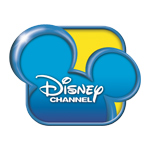 Since its debut in June 2013, the series has reached more than 100 million total viewers in the United States and airs in 160 countries in 33 languages.

Season two of the comedic shorts once again features Mickey facing a variety of silly situations and heartfelt and heroic moments. The new season finds Mickey and pals – Minnie Mouse, Donald Duck, Daisy Duck, Goofy and Pluto – in an array of modern locales around the globe including Spain, Holland and India, as well as a trip to outer space. The season will also include several Minnie Mouse-centric shorts. 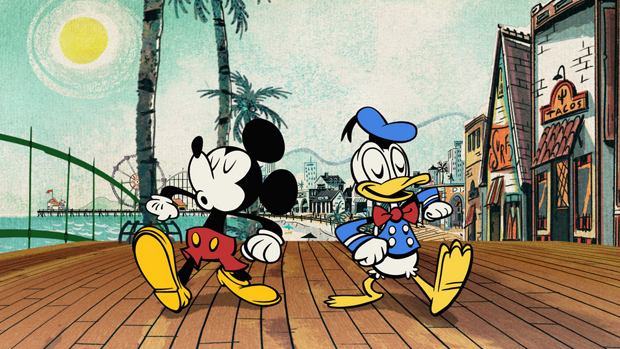