A brand new seasonal special featuring classic Disney characters is coming to a screen near you this Friday, December 9 at 8:30 ET. Premiering on Disney Channel, the Disney Channel app and Disney Channel VOD, Duck the Halls: A Mickey Mouse Christmas Special unwraps what happens when Donald Duck decides skip his annual migration and experiences his first wintery Christmas.

Following the Dec. 9 premiere, the half-hour special will have a TV encore Monday, December 12 at 8 p.m. ET on Disney XD.

In Duck the Halls, Donald Duck opts to stay put when his flock of family and friends migrate south for the winter, and finally gets to enjoy his first Christmas winter wonderland with the most enthusiastic holiday reveler ever, Mickey Mouse, along with Minnie, Pluto and Goofy. Although he’s out of his element in the freezing cold, Donald is determined to have the full experience, and Mickey obliges with the ultimate to-do list of everything Christmas-y.

Emmy Award winner Paul Rudish is the executive producer and supervising director; Todd Popp is the line producer; Alonso Ramirez Ramos and Dave Wasson are the directors. The music is by Christopher Willis. Jenny Gase-Baker and Joseph Holt are the art directors and Illya Owens is the editor. The story was written by Darrick Bachman. 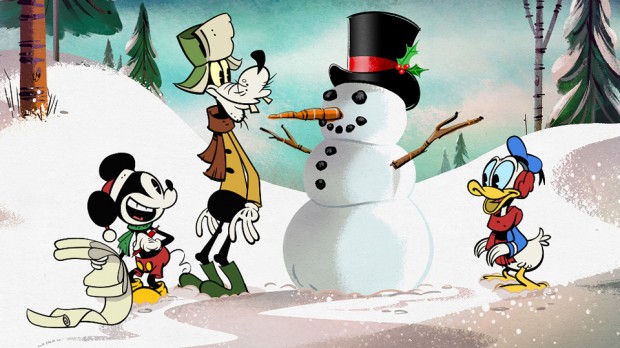 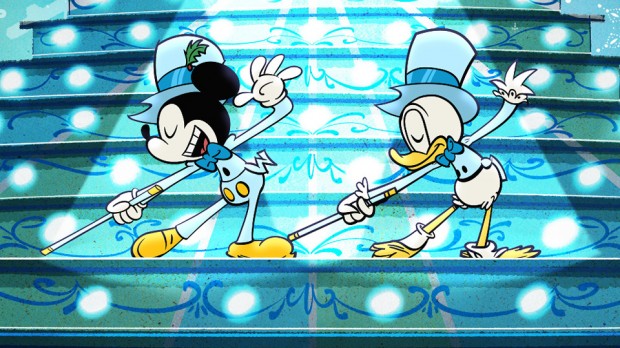 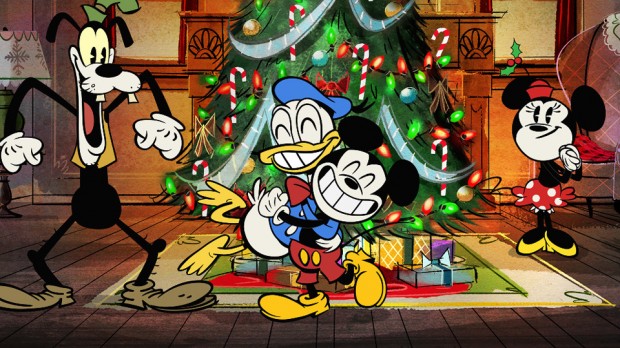