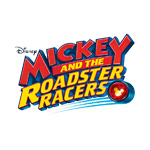 The Mouse House has really gotten its TV ratings engine revving with last Sunday’s premiere of its new preschool toon Mickey and the Roadster Racers. The series bowed on Disney Channel and Disney Junior with two simulcast episodes.

The show will roll out internationally throughout 2017.

After 10 years of following the classic characters in Mickey Mouse Clubhouse, Live +3 ratings for the suped up new series clock it as the No. 1 cable TV telecast in over a year with Kids 2-5 (1.3 million/8.0 rating) and Boys 2-5 (726,000/9.0 rating). The linear ratings performance is the highest since Nov. 22, 2015 (The Lion Guard: Return of the Roar) and Oct. 23, 2015 (Blaze and the Monster Machines), respectively – giving the Disney Channels the Top 3 rated cable TV telecasts in nearly two years in the key target preschooler demographic.

Digital and social media platform performance was also strong for Roadster Racers, tagging on an additional 1.4 million engagements via the Disney Junior app, over 5 million on Facebook and generating 1 million video views on YouTube.

Family member co-viewing was also strong on Disney Junior and Disney Channel, making Mickey and the Roadster Racers the top-rated telecast of the past two months across kid cable TV networks in Total Viewers (3.6 million) and Adults 18-49 (1.2 million/1.0 rating) and the No. 1 TV telecast with Girls 2-5 (533,000/7.0 rating) – topping Elena and the Secret of Avalor on Disney Channel/Disney Junior (Nov. 20, 2016). Disney Channels own the Top 3 most watched animated series telecasts across kid cable TV networks in almost three years in Total Viewers and the Top 7 cable TV telecasts overall in over two years in Girls 2-5 – since April 21, 2014 and Jan. 8, 2015, respectively.

For all telecasts to date, Mickey and the Roadster Racers has reached over 13 million Total Viewers, including 5 million Kids 2-8 and 5 million Adults 18-49.

Read more about Mickey and the Roadster Racers in the February issue of Animation Magazine. 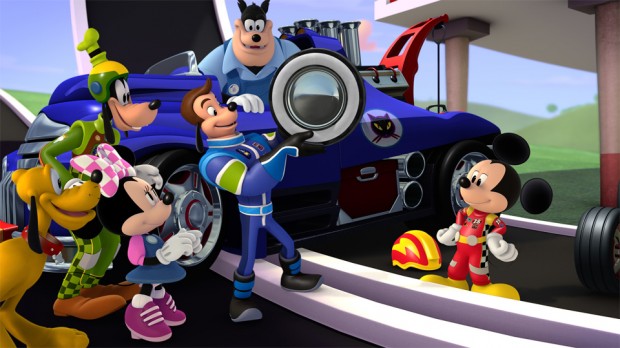