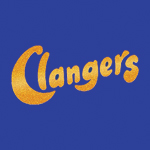 Award winning comedian, actor, writer and Monty Python alumnus Michael Palin has been confirmed as the narrator for a new version of the classic BBC animated series Clangers.

The stop-motion series plans 52 11-minute episodes and is expected to launch in the spring in the United Kingdom. The new series is a co-production between BBC, Coolabi Group, Smallfilms and Sprout.

The original Clangers first aired on the BBC in 1969.

Palin takes up the mantle from the late Oliver Postgate, creator and narrator of the original series, who is often cited alongside original Clangers’ co-creator, Peter Firmin, as one of the founding fathers of U.K. animation.

The Clangers are a family of pink, long-nosed, inventive and loveable mouse-shaped creatures that communicate with distinctive whistles and live on a small blue planet out in the starry stretches of space, not far from Earth. The narrator comments on the thrilling and often hilarious events that occur in every episode.

The cast of characters consists of Major, Mother, Small (a boy), Tiny (a girl) and Granny. Other favorites returning to the new version are the Soup Dragon, The Iron Chicken, the Sky Moos, the Glow Buzzers and the mischievous Froglets. 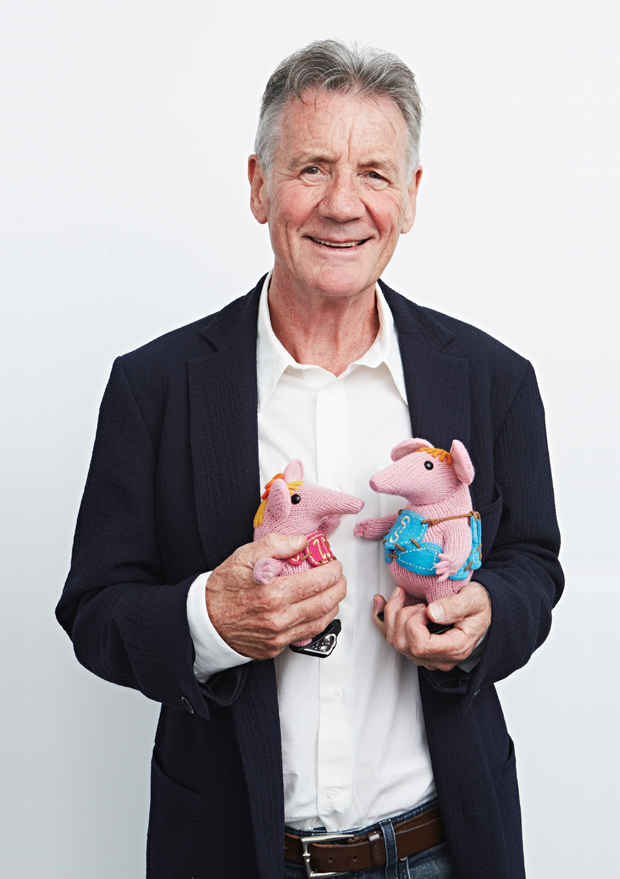