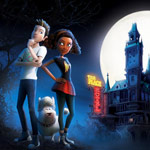 The estate of Michael Jackson, has announced a partnership with CBS to produce an hour-long animated Halloween special, featuring the late King of Pop’s music, according to The Hollywood Reporter. Title Michael Jackson’s Halloween, the special will air sometime this fall.

The TV movie centers on Vincent (voiced by Lucas Till) and Victoria (Kiersey Clemons) who “accidentally” meet on Halloween night and end up — along with Ichabod the dog — at the mysterious This Place Hotel, at 777 Jackson Street. Inside, the youths embark on an unexpected, magical adventure of self discovery. An animated MJ will appear for a dance-fueled finale.

The special is created and produced by Optimum Productions, with animation provided by Hammerhead (The Reef 2, Space Chimps 2, The Boxcar Children: Surprise Island). John Branca and John McClain, co-executors of the estate, serve as executive producers.

Earlier this year, the Michael Jackson estate confirmed production of a stop-motion biopic about the pop star’s beloved chimpanzee, Bubbles. The script by Isaac Adamson was ranked in first place on the 2015 Black List, and the project is being co-directed by Taika Waititi (Thor: Ragnarok) and Mark Gustafson (animation director, Fantastic Mr. Fox). The animation will be created with a blend of 3D printing, stop-mo and puppetry by Starburns Industries, with co-founder and EP Dan Harmon as producer. 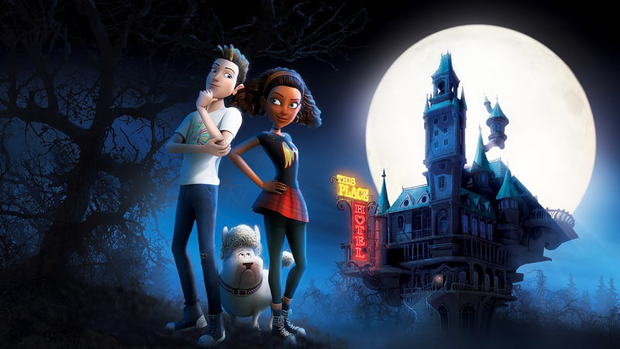