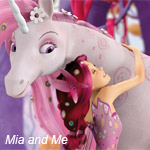 The live-action/CG-animated children’s series Mia and Me proved to be a ratings success during its launch on German TV KiKA last week. Produced by Lucky Punch GmbH (a joint venture between m4e and Gerhard Hahn), Italy’s Rainbow S.r.l. and Canada’s March Entertainment, the 26 x 23 series delivered a 33% market share (about 300,000 children within the 3-13 age group). The show premiered on Monday, August 6 at 7 p.m. and airs daily at the same time on KiKA.

Based in Germany, the m4e  Group is an international brand management and media company that specializes in children’s and family entertainment. In addition to Mia and Me, its portfolio includes shows such as Lizzie McGuire, Moomins, Miffy, Rainbow Fish, Conni and Something Else. 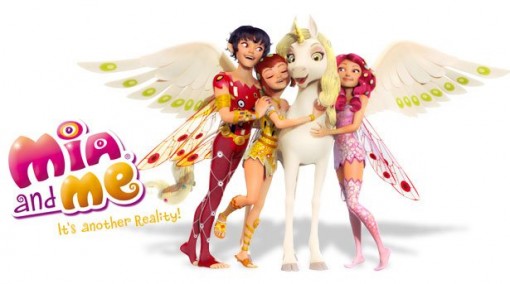