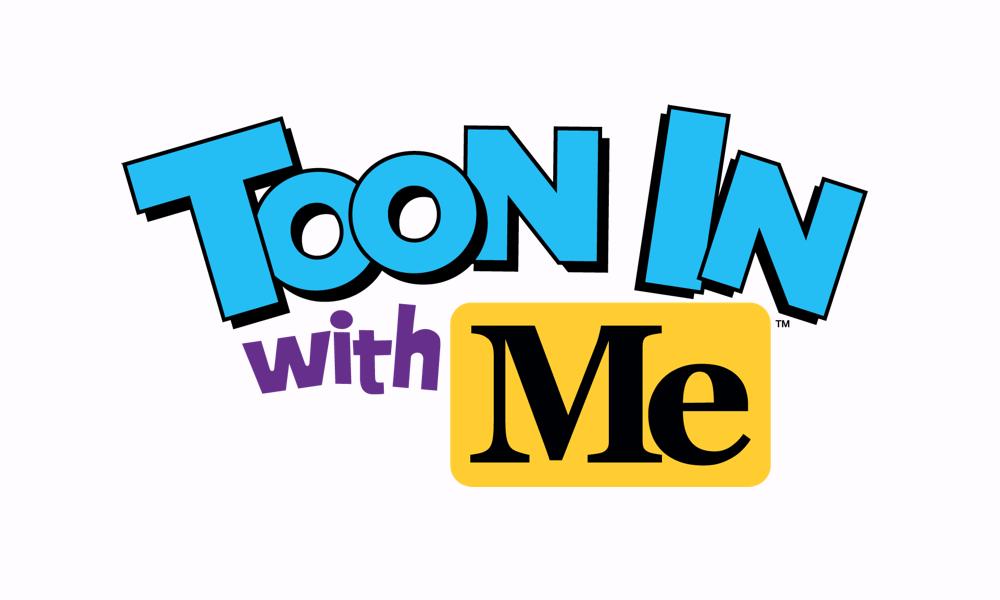 Toon in With Me

The MeTV Network, America’s #1 classic television network, announces the launch of the new original morning show Toon In With Me. The weekday one-hour hosted series will feature original comedy sketches, special guests, interviews, games and more, produced to lead into many of the greatest classic cartoon shorts ever made. Also announced is the launch of Saturday Morning Cartoons, a three-hour cartoon block of animated favorites.

Designed to appeal to viewers of all ages, Toon In With Me is scheduled to debut on MeTV in January 2021 with the show host and character cast performing in segments produced around timeless and beloved cartoons, starring Warner Bros. superstars Bugs Bunny, Daffy Duck, Porky Pig, Tweety, Road Runner and the many other fan favorites from the Merrie Melodies and Looney Tunes shorts. In addition, the theatrical cartoon library of MGM shorts that includes Tom & Jerry, Droopy Dog and the Tex Avery catalog will be part of the show. Also included are the original Popeye cartoons from Max Fleischer. In all, the library includes more than 1000 cartoons that will be seen on MeTV.

“Toon In With Me will evoke the hosted children’s shows of decades past, blending nostalgia, fun, charm, comedy and cartoons, reimagined with new, original, live-action characters,” said Neal Sabin, Vice Chairman of Weigel Broadcasting Co. “It all adds up to a new program for viewers of all ages, ready to share the fun and positive energy together weekday mornings.” 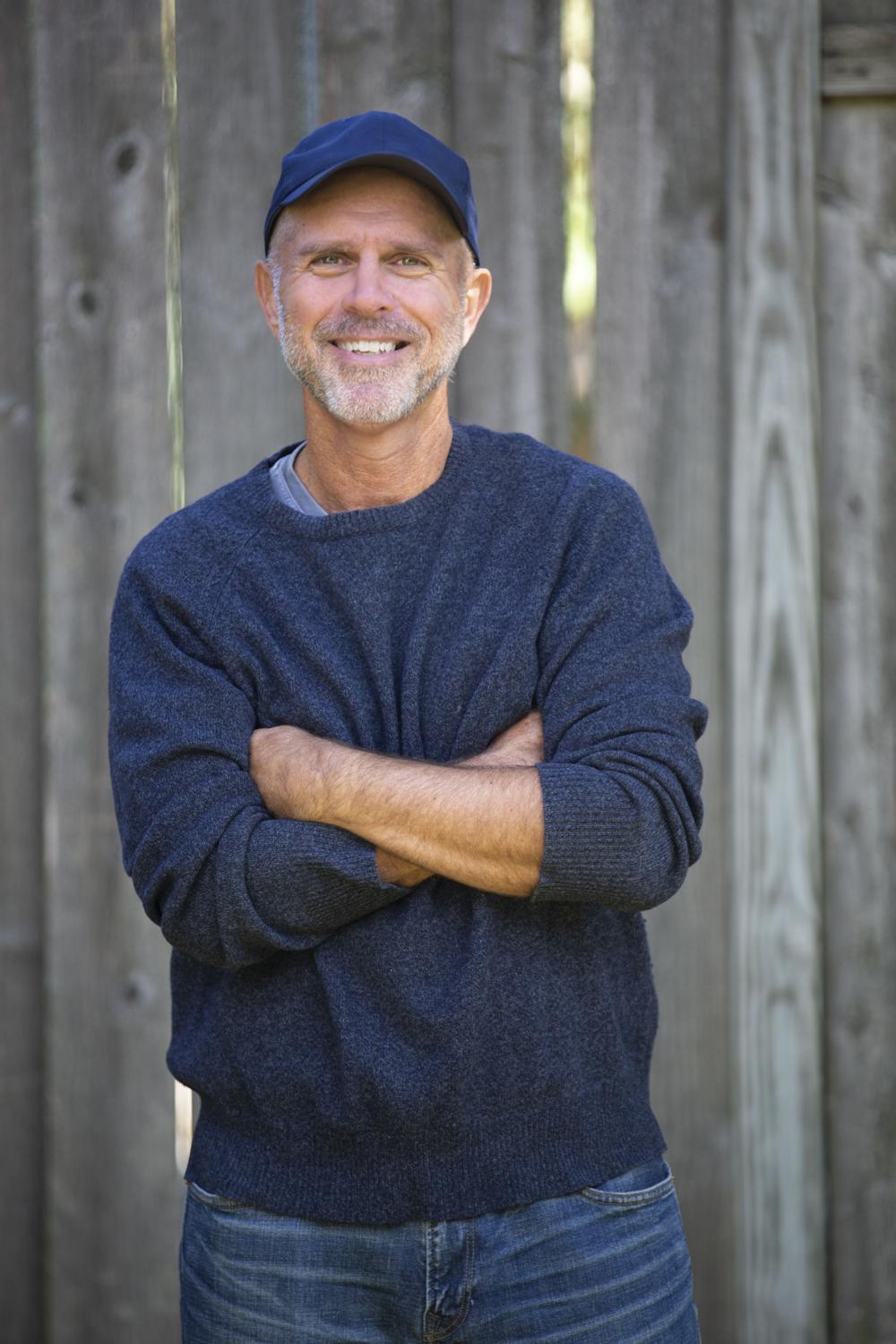 Chicago-born actor, writer, comic and personality Bill Leff has been named the host of Toon In With Me. Leff is a pop-culture and classic TV fanatic who studied improvisation at Chicago’s Second City Theater, performed stand-up comedy nationwide in clubs and on national TV, hosted several successful radio shows, appeared in films including Major League and Major League 2 and has interviewed some of the biggest names in Hollywood film and television. 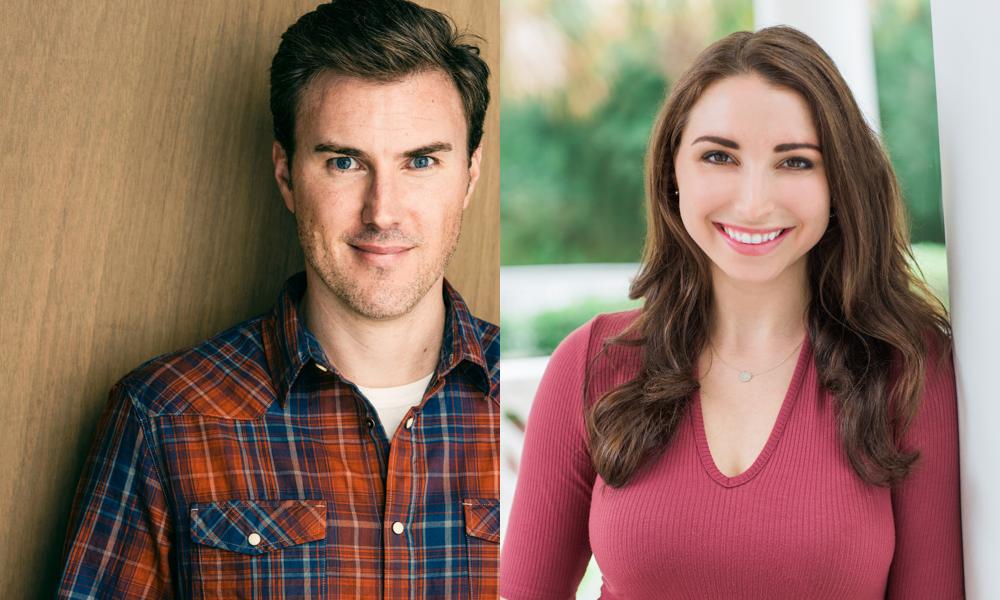 Also joining the Toon In With Me cast are performers Kevin Fleming and Leila Gorstein. Fleming is a writer, actor and improviser whose comedy writing credits include the Warner Bros. Animation series The New Looney Tunes, airing on Boomerang. Other animated writing credits include The Tom & Jerry Show, Be Cool Scooby-Doo!, LEGO City Adventures and Woody Woodpecker. Gorstein is an actor, writer and comedian who has performed as part of The Second City Touring Company. She recently co-wrote and starred in the romantic parody film Love Dump and has hosted the streaming game show Role Models.

You may also like...
Related Topics:Bill Leff, featured, Kevin Fleming, Leila Gorstein, MeTV, Toon in With Me
Geographic Region:North America