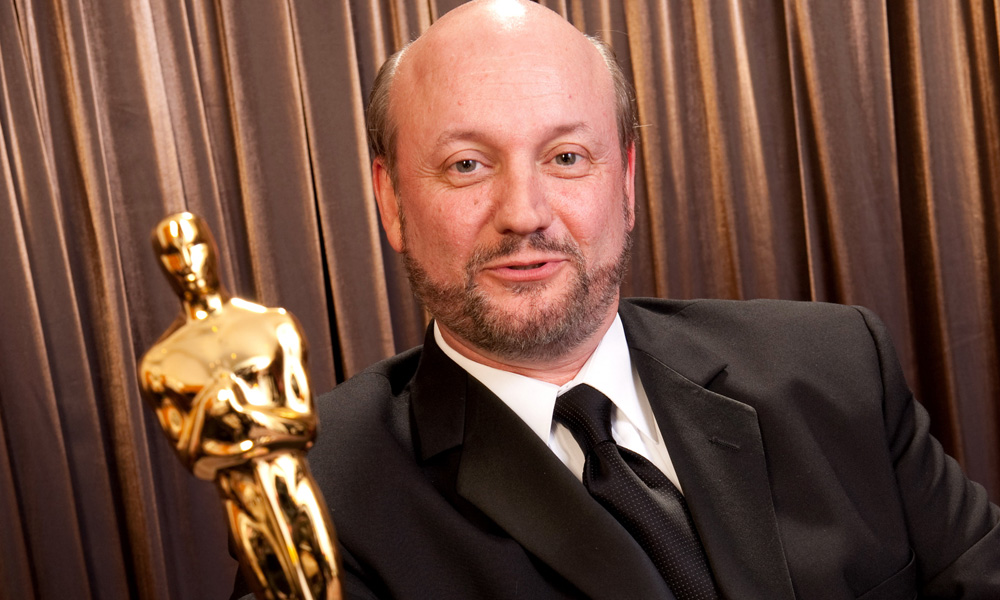 The live-action thriller Los Enviados (The Envoys), directed by Campanella and starring Luis Gerardo Méndez, Miguel Ángel Silvestre and Irene Azuela, was produced under this first-look deal and will premiere later this year on ViacomCBS’ premium streaming service Paramount+ in Latin America. Season 2 of Los Enviados is currently in development under Campanella.

“We are thrilled to have such an amazing and talented writer and director like Juan José Campanella on board to write, produce, direct and provide consulting services for our studio under this agreement,” said JC Acosta, President of ViacomCBS International Studios and Networks Americas. “Campanella’s vision, passion, and talent for innovative storytelling is unparalleled and we are honored and excited to be working with him in this new capacity.”

“This relationship has been a dream come true for me. We have worked with ViacomCBS for the last five years, and it’s been such a nurturing relationship,” said Campanella. “In JC Acosta, I found a great leader and it’s amazing to develop great projects with creative, committed, and fun people. I am sure many good things will come out of this partnership.”

The Argentinian filmmaker is known in animation for helming the 2013 CGI feature Metegol (a.k.a. Underdogs), which set an all-time box office opening record for Argentina and at the time was reported as the most expensive film ever produced in the country, as well as the most expensive Latin American animated feature. The family sports adventure earned over $14 million in its home country and went on to score $31.775M worldwide. Metegol was awarded the Goya for Best Animated Film. An English-language version released in the U.S. featured the voices of Ariana Grande, Matthew Morrison, Nicholas Hoult, Taran Killam, John Leguizamo, Eugenio Derbez and Bobby Moynihan.

Campanella won the “Best Foreign Language Film” Oscar for The Secret in Their Eyes, as well as a Goya, Ariel and three Silver Condors. His feature film credits also include the award-winning features Son of the Bride and Same Love, Same Rain; The Weasel’s Tale and Moon of Avellaneda; the TV miniseries Winds of Water; as well as several episodes of Law & Order: SVU and House.