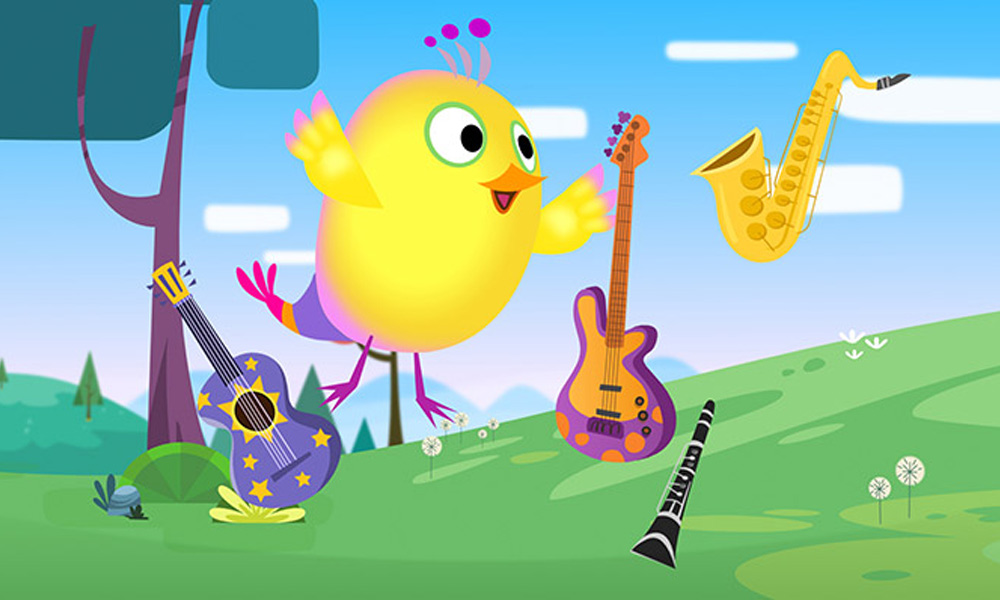 Meta Media has picked up newly completed series Ping and Friends (52 x 7’) for its roster of quality kids’ animation ahead of the Annecy festival and market. Co-produced by Brazil’s PinGuim Content (formerly TV PinGuim) and Canada’s Kondolole Films, the series has presold to Discovery Kids in Latin America and TVO, TFO, Télé Québec and Knowledge Network in Canada. An app has also been developed for the series, which was nominated for the 2019 Youth Media Alliance Award of Excellence for Best Interactive Content in the preschool category.

Synopsis: Ping and Pong are best friends and love music. If life is a song, they’re gonna sing it! Mr. Prickles, Matilda and Trix06 get into the beat, too. There’s always a reason to create a new song in Melody Meadows, whether that be teaching the sheep a new dance, cheering up a neighbour, having a big party, or even to help find something that was lost. Whatever the question at hand may be, for Ping and Pong the answer is always music!

“What makes this show so special, so unique, is that, while it is an educational show, the characters and the audience are discovering music one element at a time as the story unfolds,” commented Celia Catunda of PinGuim. “Instead of the content just being handed over, it’s this really fun, whimsical, musical adventure.”

Kondolole Films’ Annick de Vries added, “We hope to engage young children and their families by inspiring them with the fantastic music score we’ve created.”

Kondolole Films was created in 2002 out of the complementary expertise and passions of its two founders, who from the start have sought out documentary and youth subjects that offer a good fit with both linear and interactive narrative formats. The projects they have chosen to work on reflect their passion for the media in connection with the world of children and for social issues.