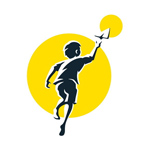 Canada’s Mercury Filmworks and Paris-based Technicolor have announced a development deal with TELETOON Canada for the new animated comedy series, Atomic Puppet. The studios and network will co-develop the 2D animated series for kids 6-11, which was created by TV toon writer Mark Drop (Matt Hatter Chronicles, Jake and the Never Land Pirates) and writer/creator Jerry Leibowitz (The Mouse and the Monster).

The humorous show kicks off when Model City’s most fearless superhero is transformed into a powerless puppet by his disgruntled sidekick—and his powers are accidentally transferred to his biggest fan, 12-year old Joey Felt. Together they form an awkward and comedy partnership in an attempt to become the city’s greatest superhero duo. 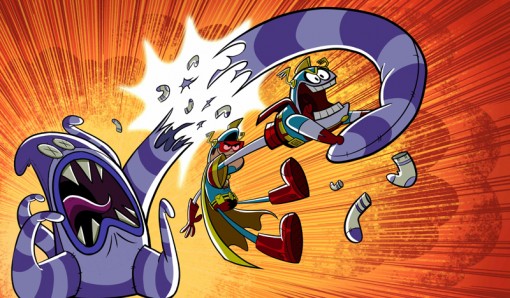